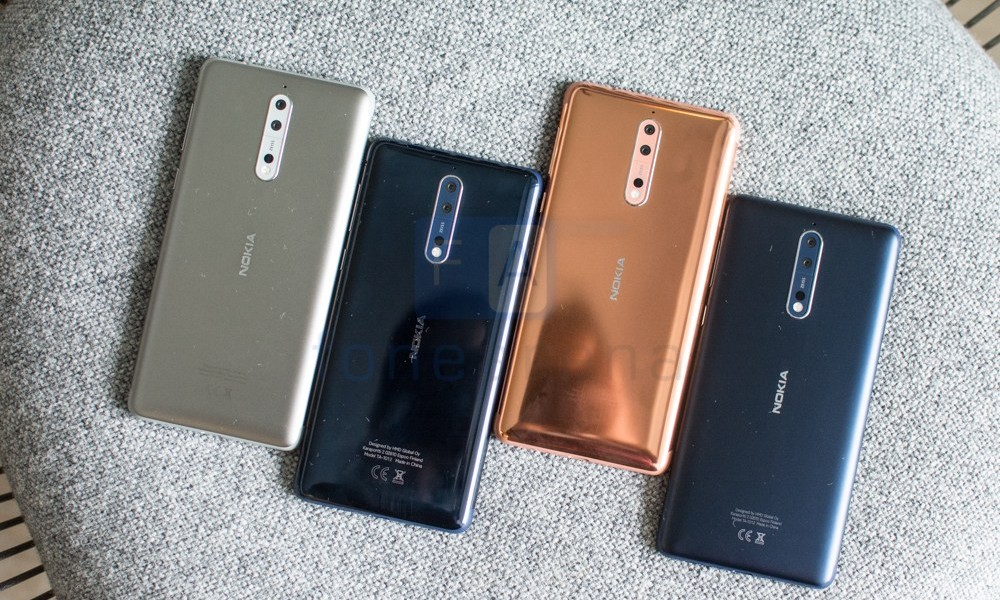 As we had just received the Nokia 8 Malaysia launch invitation moments go, the authorized Nokia distributor for Malaysia – Nokia Malaysia Store has announced the official price of the Nokia 8 in Malaysia. As it was previously rumored for a price tag near than RM3000, this myth has now been debunked because the Nokia 8 officially retails at RM2299! 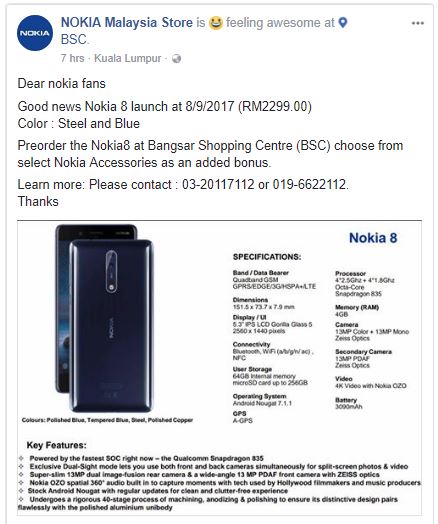 The Nokia 8 will be officially unveiled on 8th September this year and it is only priced at RM2299, being the cheapest flagship in Malaysia!

The LG G6 is the first smartphone of 2017 to come with FullVision display with an aspect ratio at 18:9, where the Samsung quickly introduces the Samsung ...