Nokia 9 beats Galaxy S8 and other flagships with Snapdragon 835 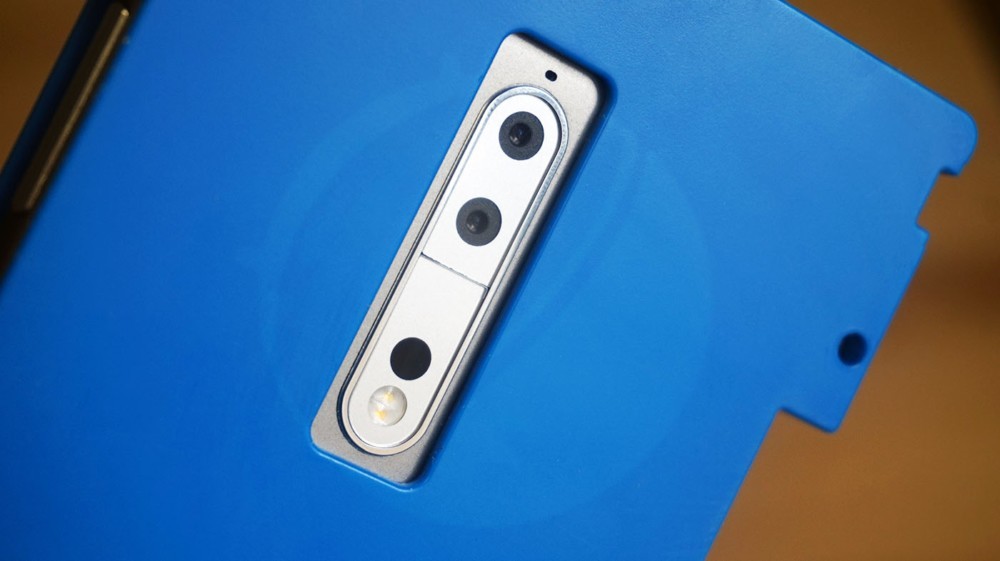 Leaks of the new Nokia flagships has been circulating around the internet including concept design, leaked hardware information and recently its benchmark result has just been revealed online. A new Nokia smartphone has appeared on Geekbench database with a code name of HMD Global TA-1004, allegedly Nokia 9 shows an impressive benchmark score with Snapdragon 835 SoC that beats other 2017 flagships with the same processor out of the market. Here’s the comparison of the new Nokia flagship versus 2017 flagships, including iPhone 7 Plus, Xiaomi 6, Huawei Mate 9 etc. 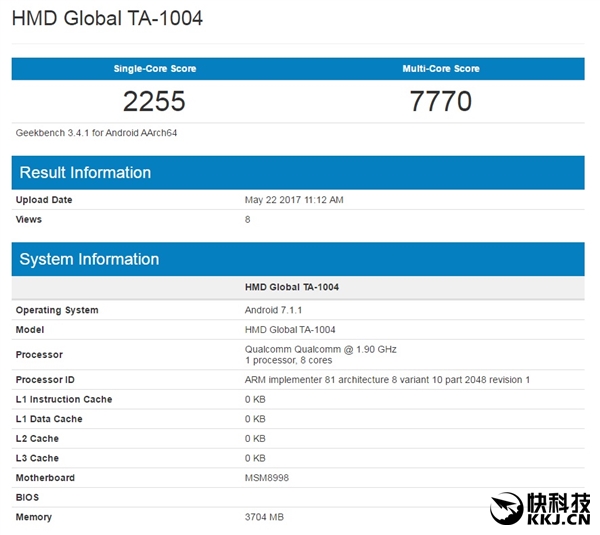 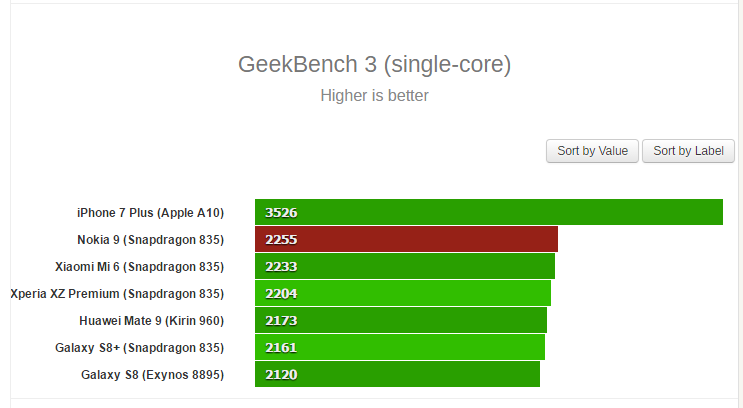 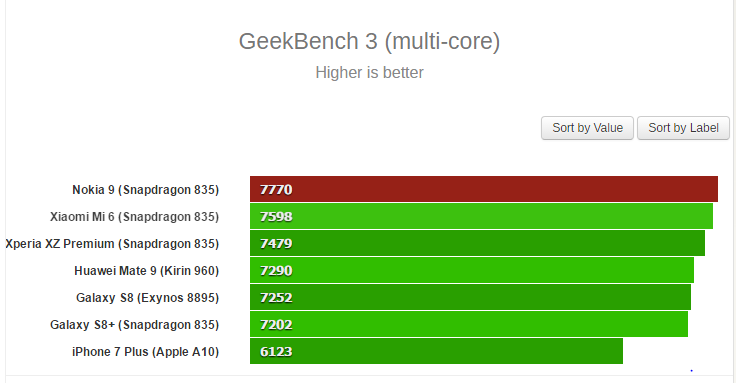 Rumored has it that the Nokia 9 will feature a 5.5 inches 2K OLED display along with Snapdragon 835, 4GB RAM, 64G ROM and a physical home button (and a fingerprint sensor), while following modern industry trend with dual rear 13MP camera.

Looks like this new smartphone would be the king of all Nokia smartphones!

The next iPhone 7s to comes with OLED display from Samsung

The iPhone 6S and the recent iPhone SE has received great response and gone viral soon after its launch. As the iPhone 7 is likely ...