Not the Redmi Note 4, but Redmi Pro and new Xiaomi notebook coming on 27th July! 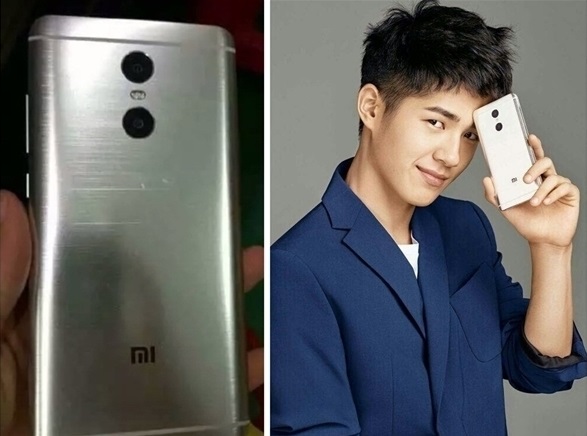 Xiaomi has been teasing its fan recently on the upcoming product launch event which to be happen on the 27th July next week. Some online users has posted the packaging of the Redmi Note 4 along with its specifications and other suggest that it will be the mysterious smartphone launched along with the new notebook later next week.

However, truth has finally revealed as Xiaomi has announced yesterday that the mysterious smartphone to be launched on the 27th July is the Redmi Pro! 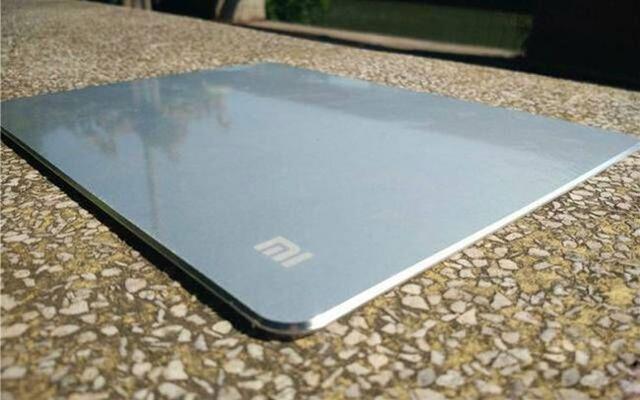 Meanwhile, a new Xiaomi notebook will be launched at the same time that sports a 12.5 inches Full HD display, Intel Core i7 processor, 8GB RAM and preloaded with Windows 10. With such performance-level hardware, the Xiaomi laptop is only priced from RMB 2999 (~RM1850).

Anyone keen on getting the new Zenfone 3 smartphone? The long awaited Asus Zenfone 3 Zoom is officially here and it is available right now ...