Nothing Phone (1) is now SIRIM certified, coming in next few weeks? 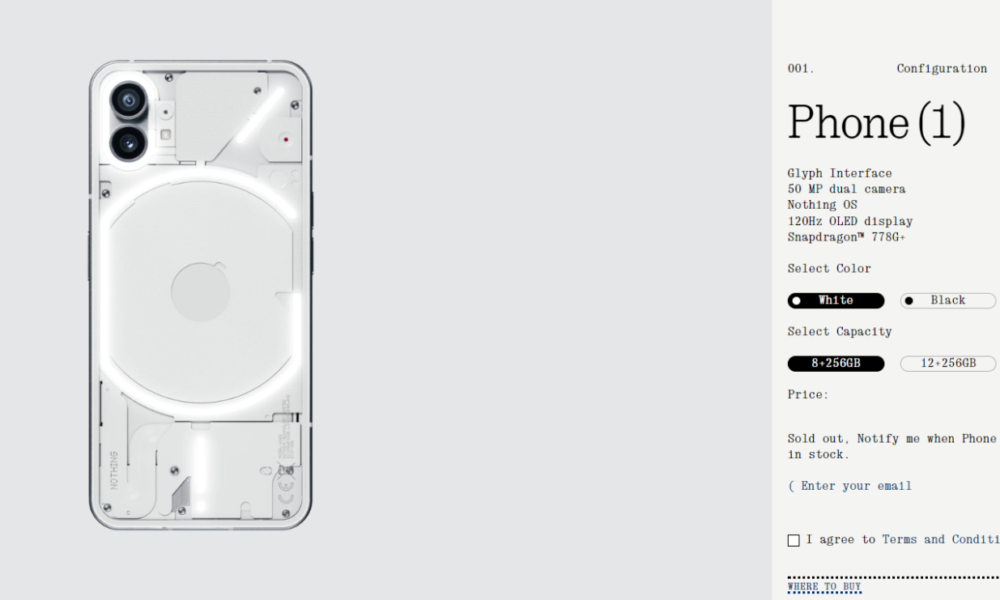 Just in yesterday Nothing has released their first smartphone – Nothing Phone (1) which they also announced the availability in Malaysia. Currently, Nothing Phone (1) is now SIRIM certified, according to the listing in SIRIM website.

According to the SIRIM approval code, this belongs to the Nothing Phone (1) which also indicates the arrival in a very short period, which could be next few weeks. It could also be available along with the first sale day at Europe on 21st July.

Smartwatch is a common gadget for those who frequently monitor smartphone notifications that has becoming a wearable trend since 2014. Being a manufacturer for smartwatch ...