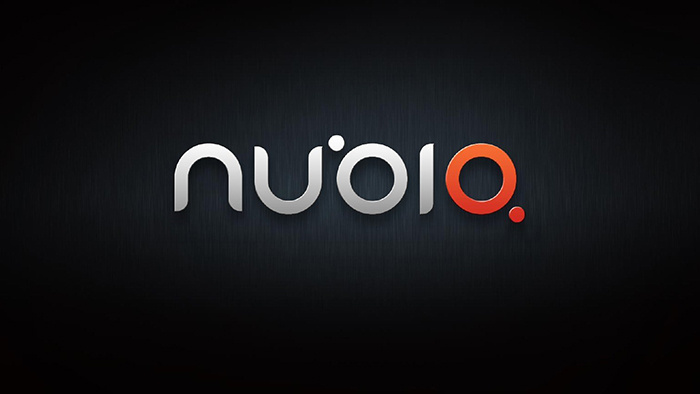 Just when Nubia was planning to announce their next powerful smartphone in China, Telecommunication equipment certification center from China has released a series of model image of the Nubia Z9. Apart from pictures, the specification of the Nubia Z9 was also leaked at the same time.

Let’s see some pictures of the Nubia Z9!

The image above likely depicts that the Nubia Z9 will be a bezel-less phone which is are no (or tiny) visible bezel on sight. Besides, the sources also stated this smartphone will be powered by a 3.5Ghz mobile processor with 8GB RAM! These kind of beastly processor and RAM could belongs to a range of powerful PC that is likely packed inside a phone.

Here are the spec list of the Nubia Z9!

Although the specification provided by the source are likely complete and credible, the 8GB RAM and a 3.5Ghz is going to be a new revolution of processor clock rate and performance on the smartphone. However, higher clock rate does consume more battery and it is unsure how much battery will be packed on this smartphone. Stay tuned at Zing Gadget as we’ll update when this phone is released!

As we are nearing to the launch of Huawei latest flagship, the Mate 30 series, several new case renders of the smartphones had been leaked ...