The newest release of the RTX class graphics card goes to RTX 3080Ti and 3070Ti which will be launching in international market from 3rd and 10th June this year. It retails at RM5,800 and RM2,880 respectively.

According to NVIDIA, the GeForce RTX 3080 Ti has 2x performance compared to GTX 1080Ti while the RTX 3070 Ti remains the most anticipated model in the market. 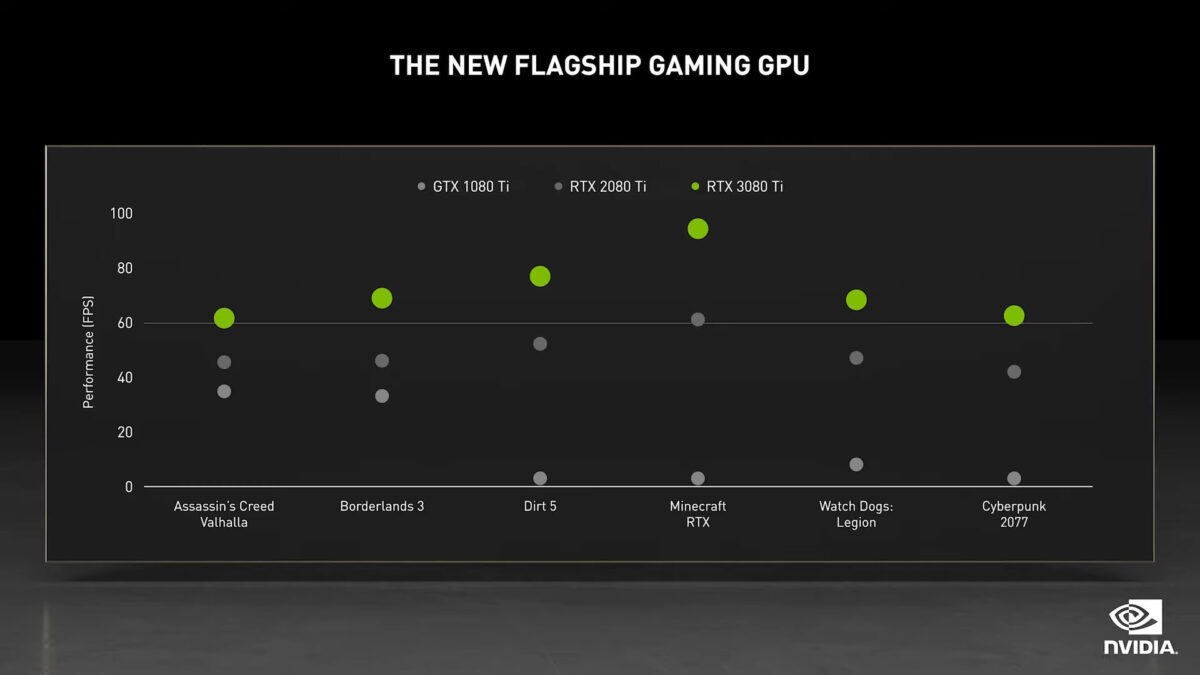 The RTX 3080 Ti is based on the new Ampere architecture with 2nd generation Ray Tracing Core and 3rd gen tensor cores. It has 10240 CUDA cores with up to 1.67Ghz boost clock while supporting modern I/O standard such as HDMI 2.1, DisplayPort 1.4a and draws power and draws 350W.

Apple AirPower & AirPods 2 could be launching this year!

According to a report by DigiTimes, Apple could bring 2 of the newest gadget which are the AirPower wireless charging dock and AirPods wireless earphones.