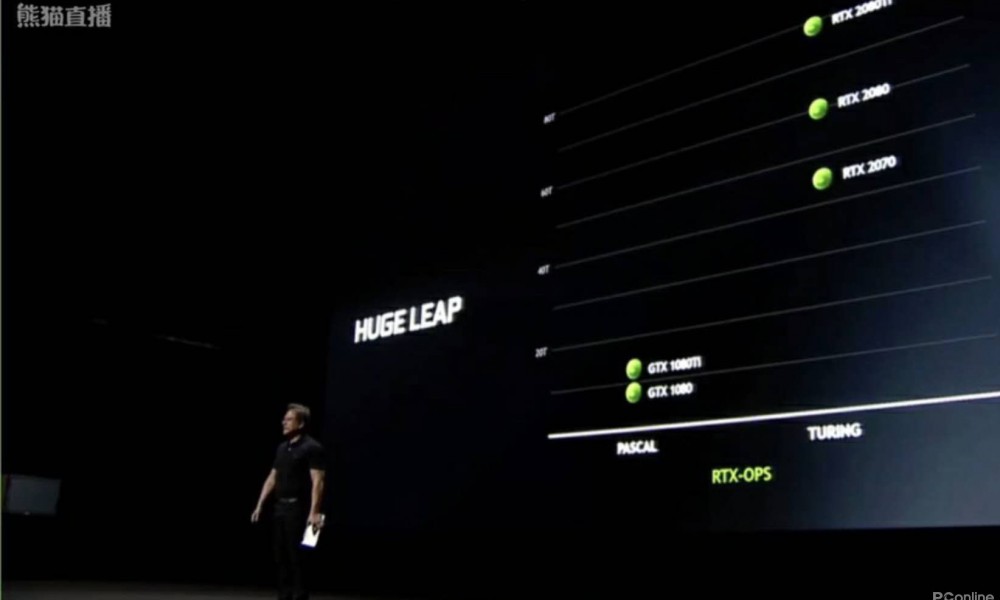 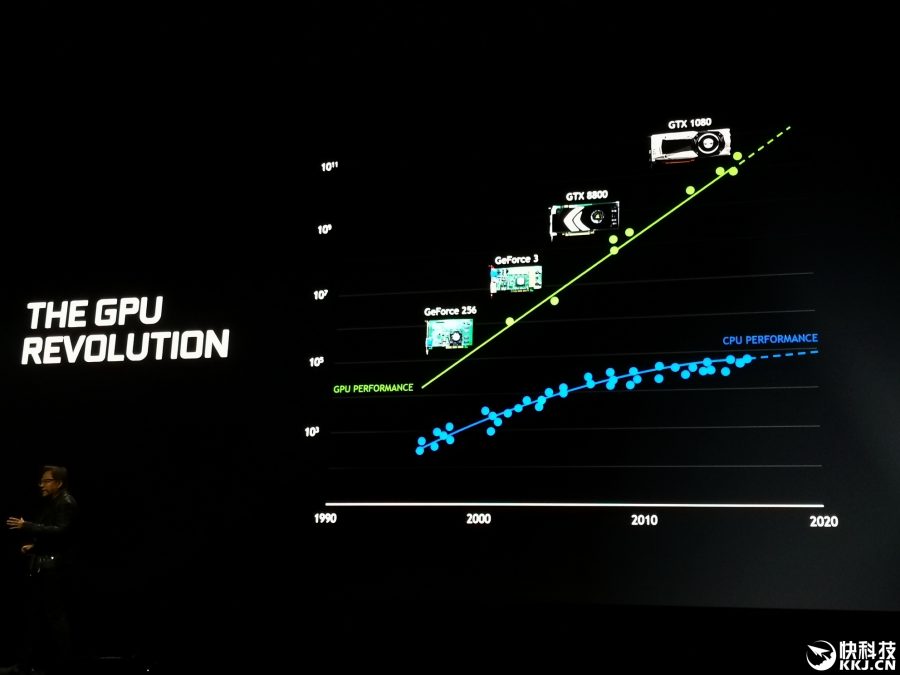 Coming from the birth of the first Nvidia 256 GPU, the development and innovation of graphics card has been progressing over the 19 years which surpass Moore’s law that technology will growth exponentially over time. It has long relied on rasterisation as the technology to render an live image. While it can appears as much similar to modern world scenario, it is not possible to get even closer or duplicate a real world event. 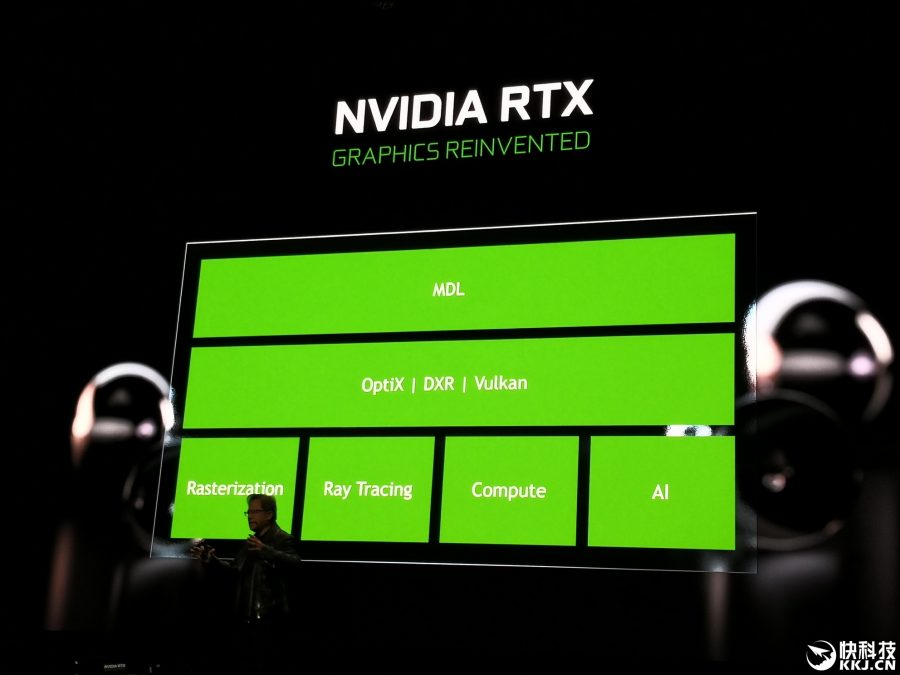 The new “Ray Tracing” technology will be the key to the RTX 20 series success which means that objects are tracked in real time to create ideal projection and shadow which eventually resulted in a realistically good looking shadow and graphics effect. 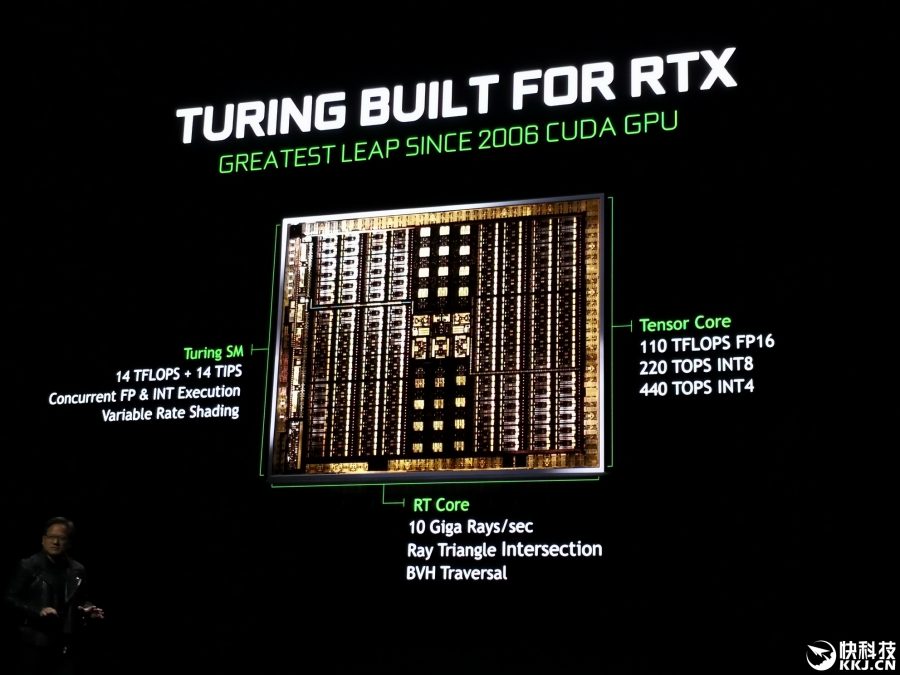 While ray tracing has been out in the market for the past few years, its less competent to emulate or to calculate lights projection that simulates the real world. The new Turing architecture fuses Turing SM, RT Core and Tensor Core with aid of AI technology for the best rendering of graphics and shadows calculation. It will be supporting the newest DirectX Ray Tracing (DX12 DXR). 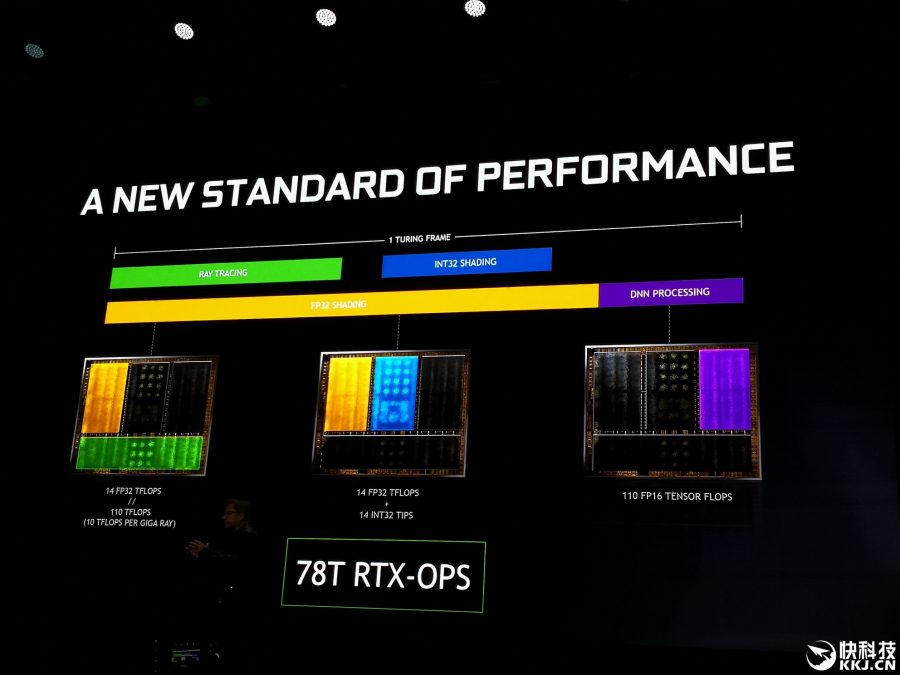 In contrast with Pascal chips, it has 60% larger in core spaces with over 18.6 billion transistors in action. The SIM CUDA core is capable to calculate up to 14 TeraFlopsand the RT Core can calculate up to 10 Giga rays per second and the Tesnor Core with 110 TFlops assist the depth calculation. 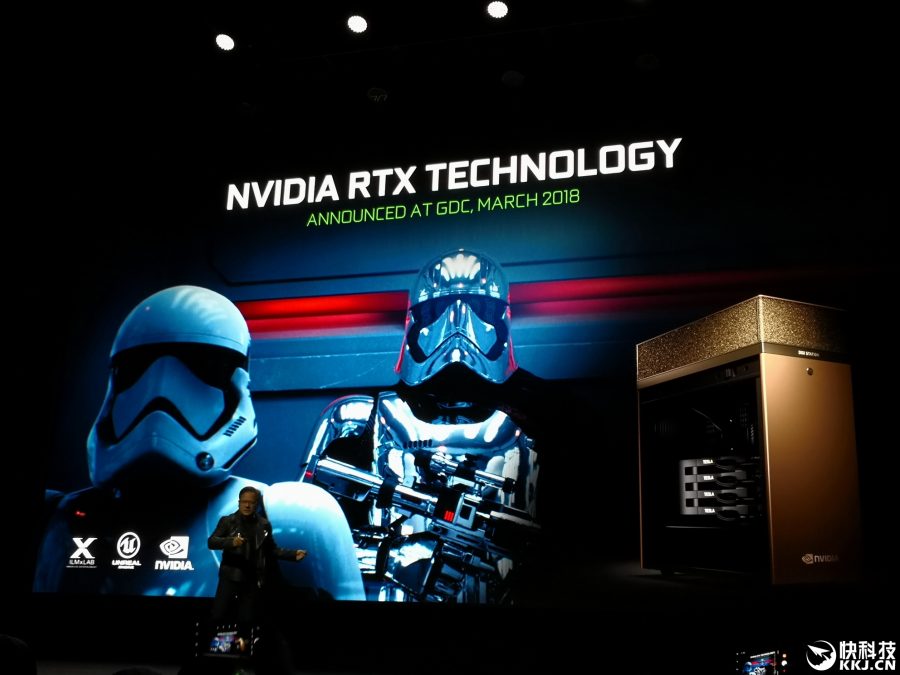 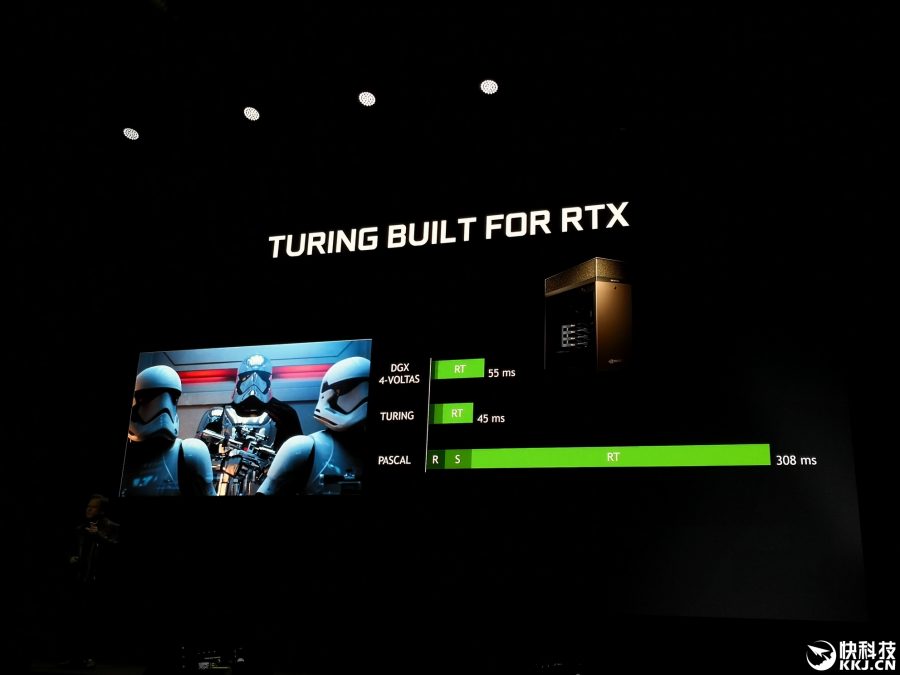 Being the pioneer of such new technology, Nvidia has invented several new calculation algorithm for better light ray and shadow tracing. 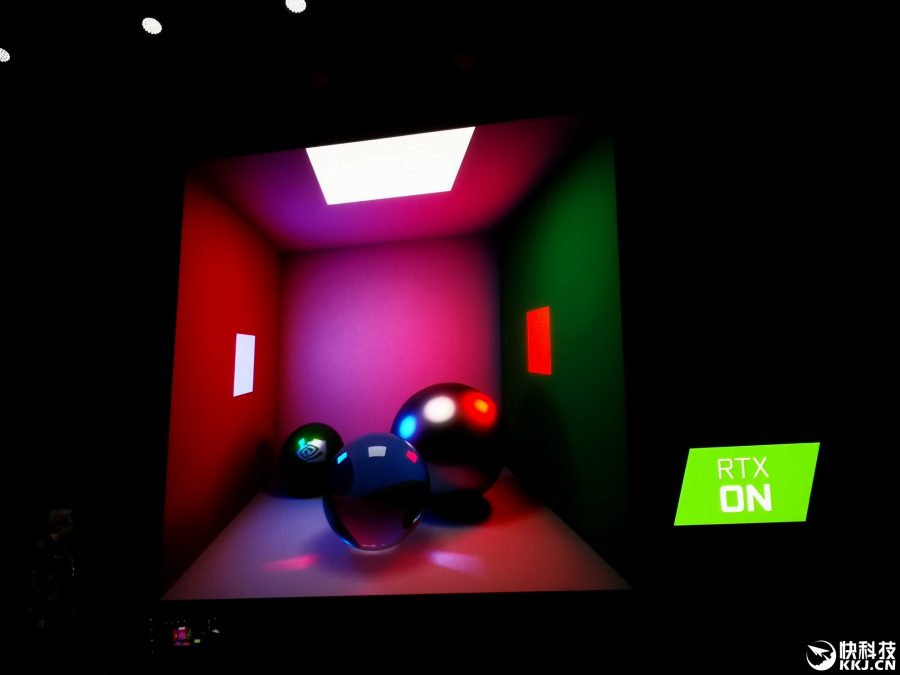 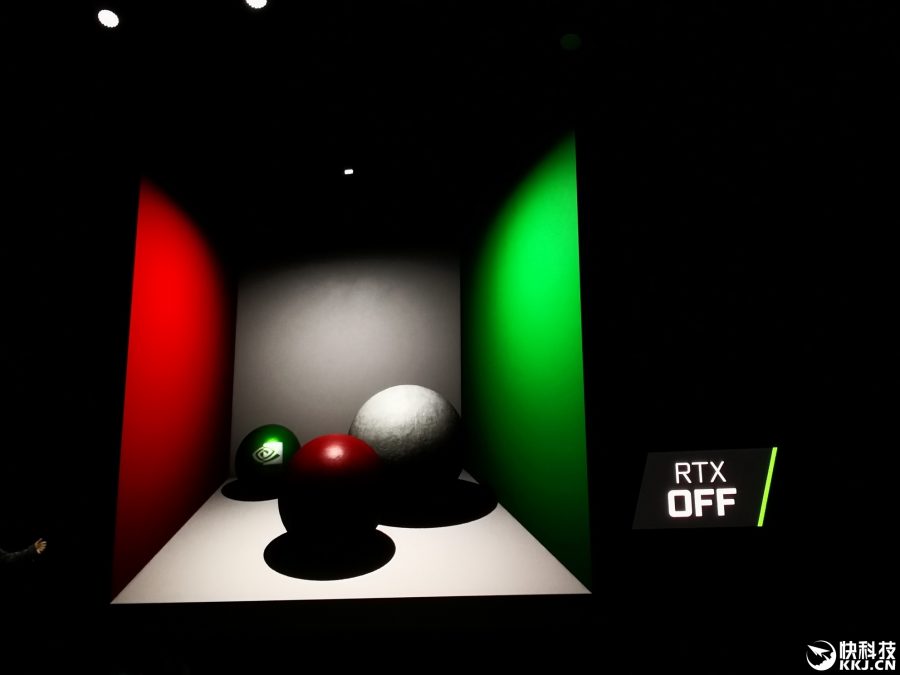 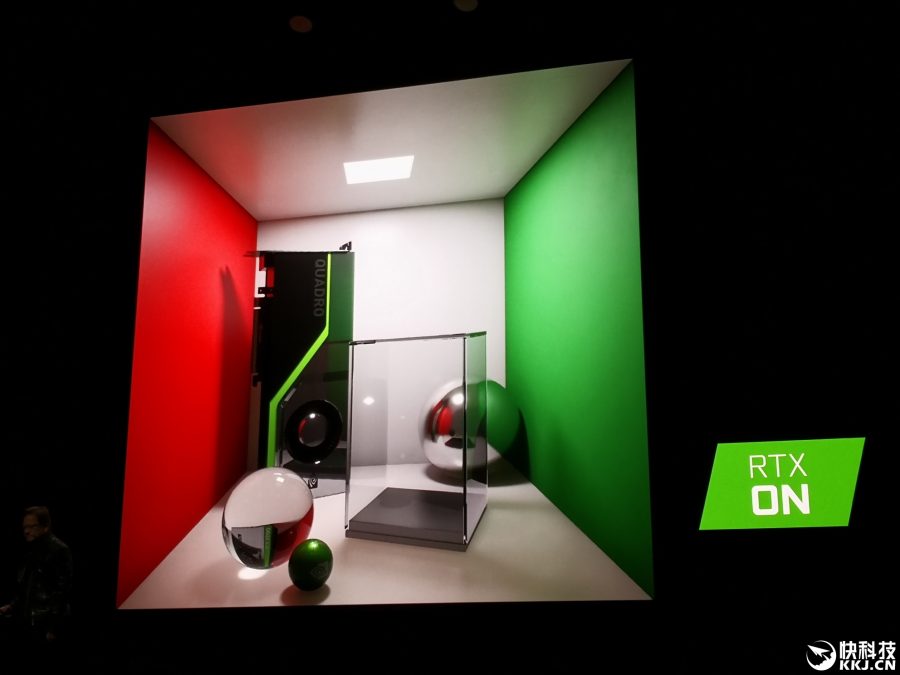 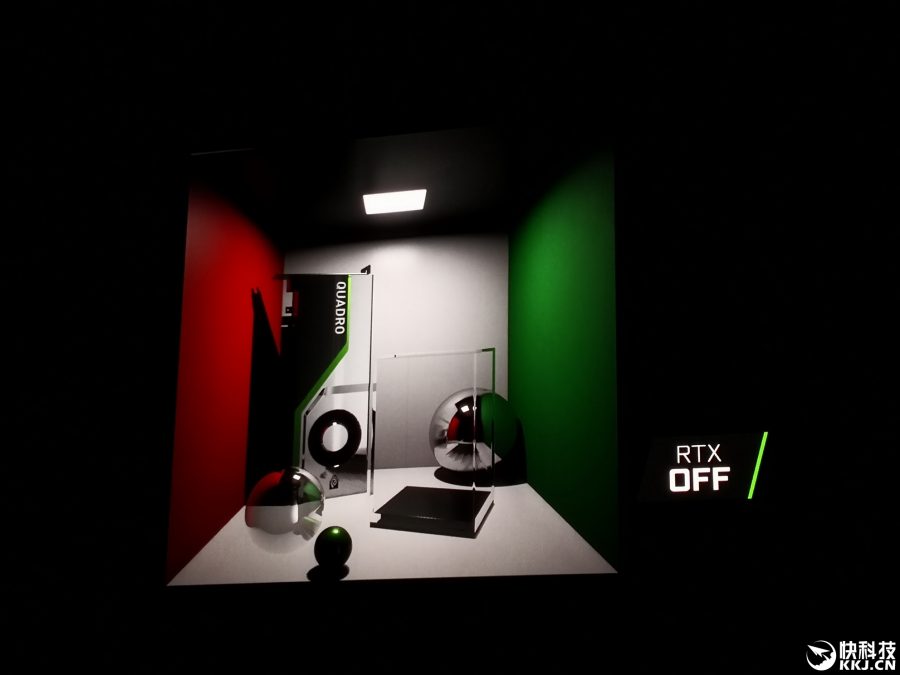 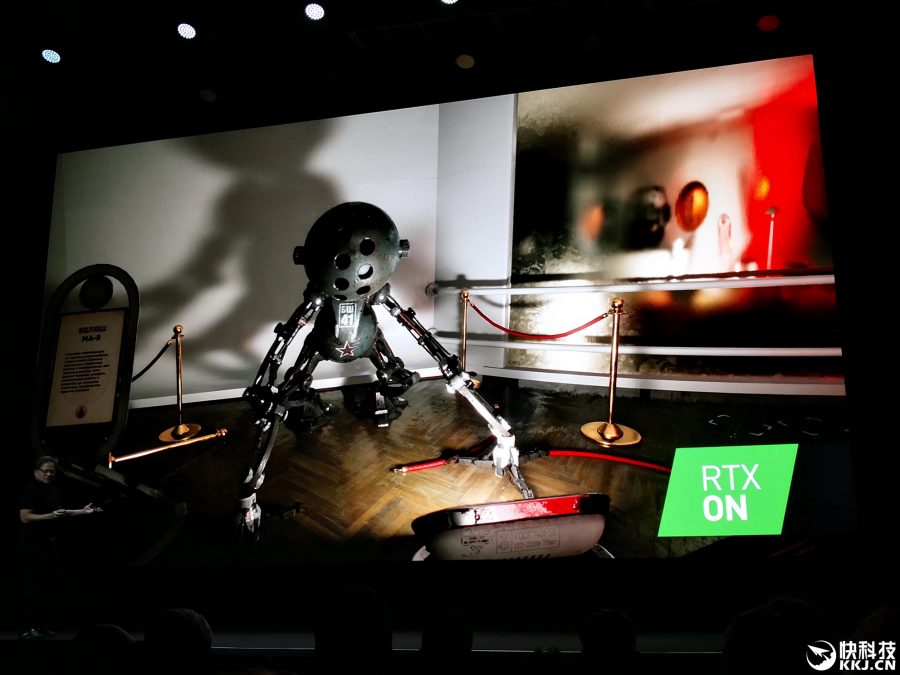 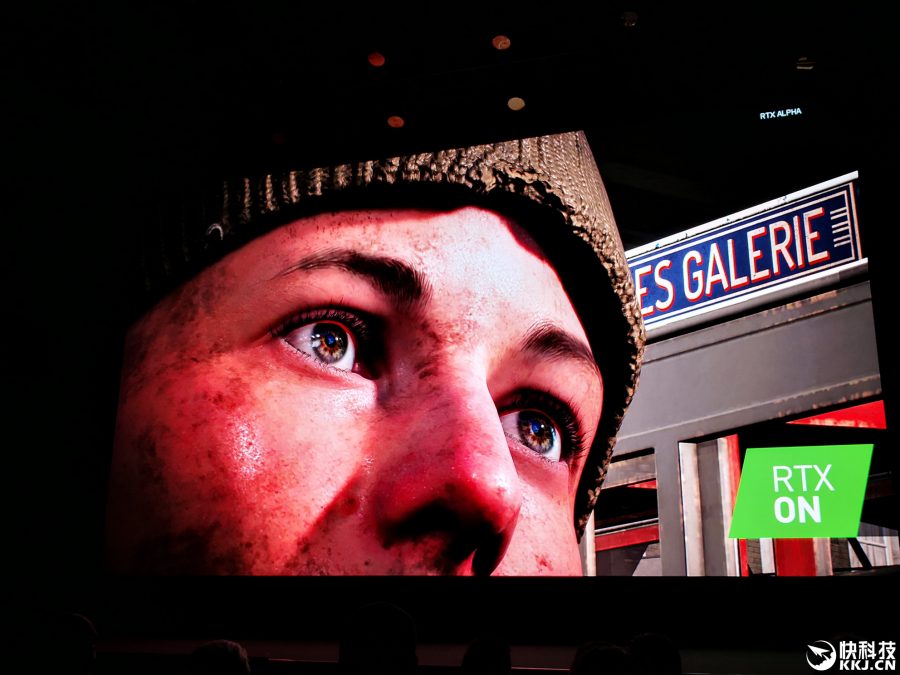 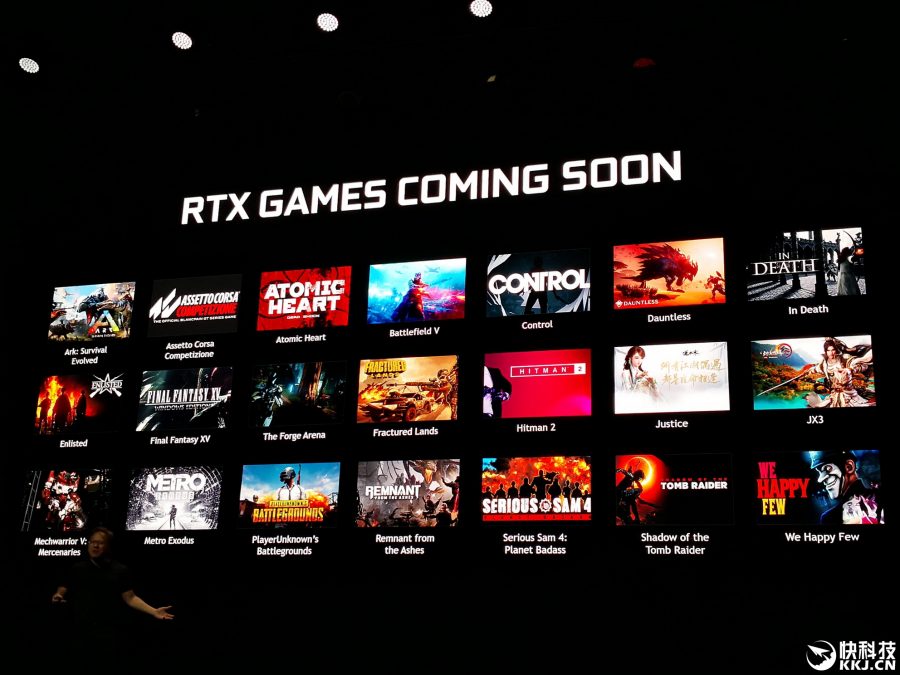 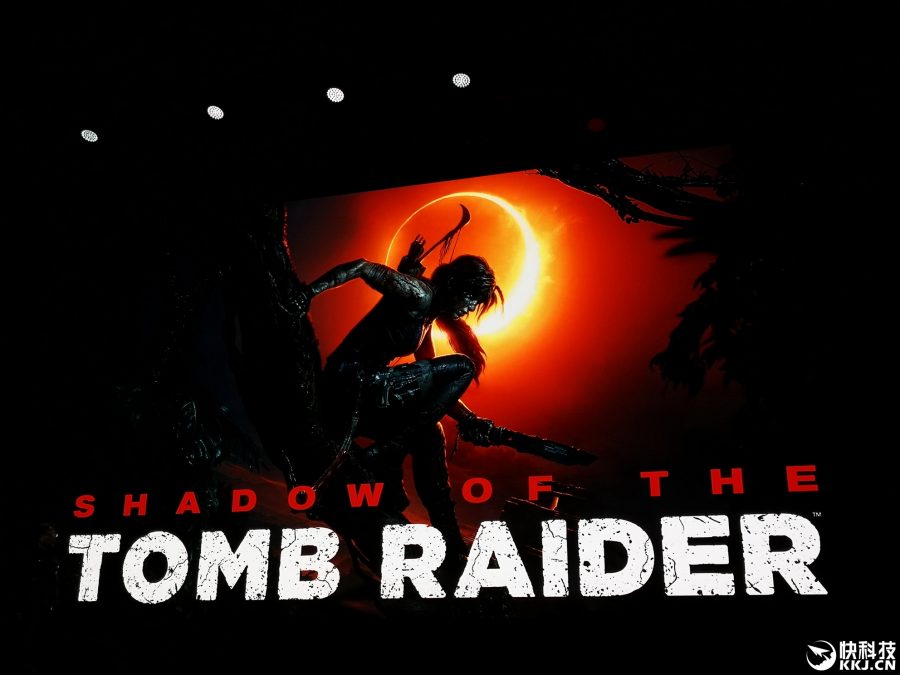 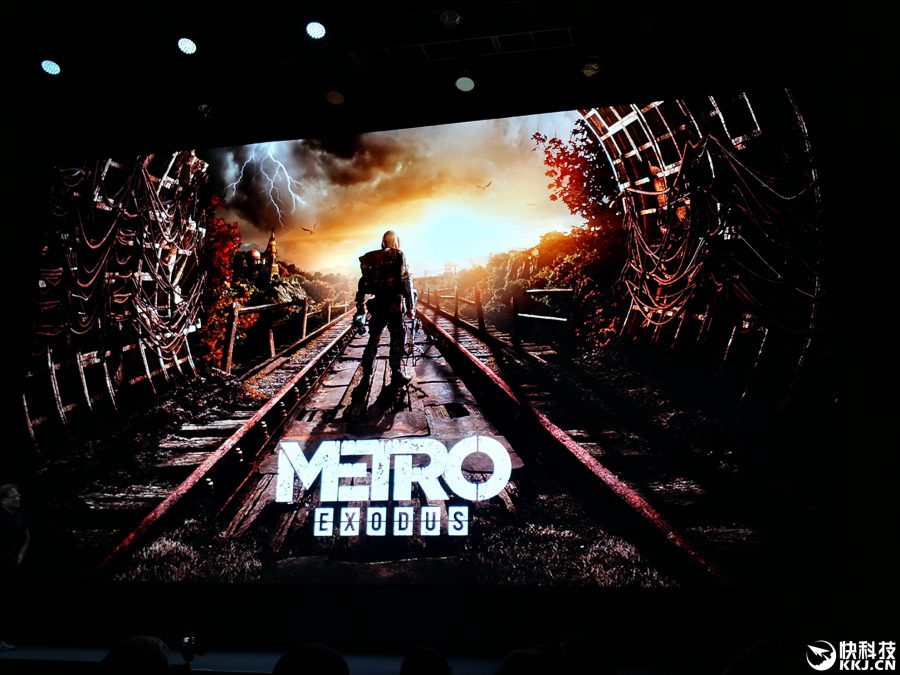 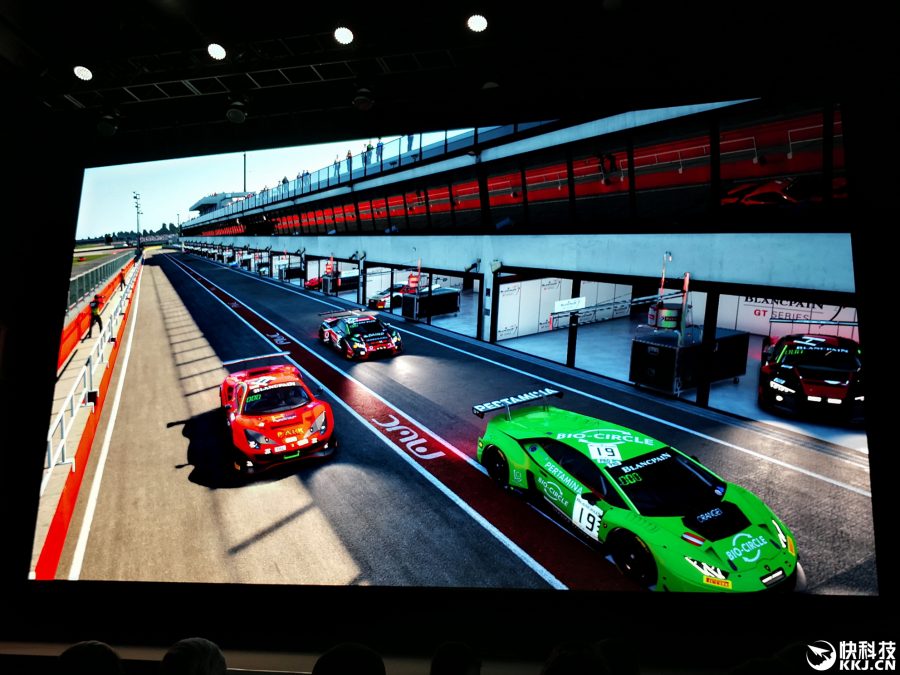 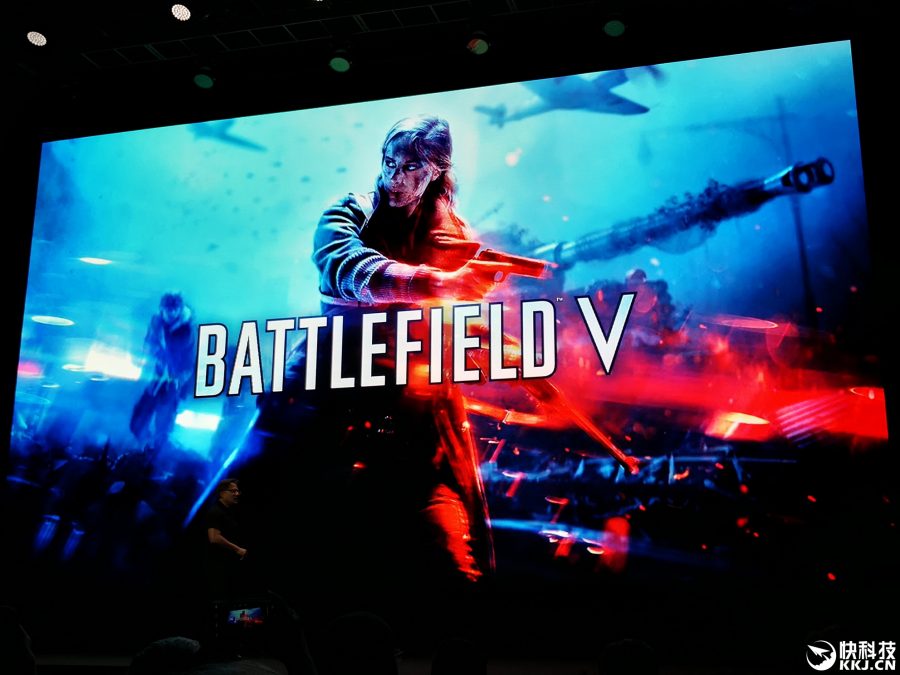 And here comes the highlight, the RTX series graphics card! 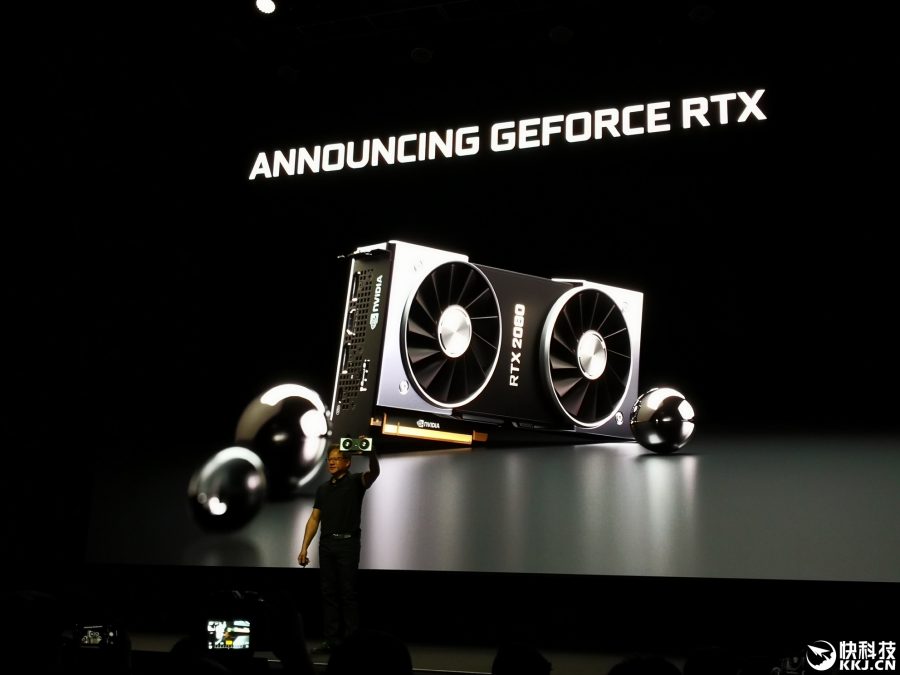 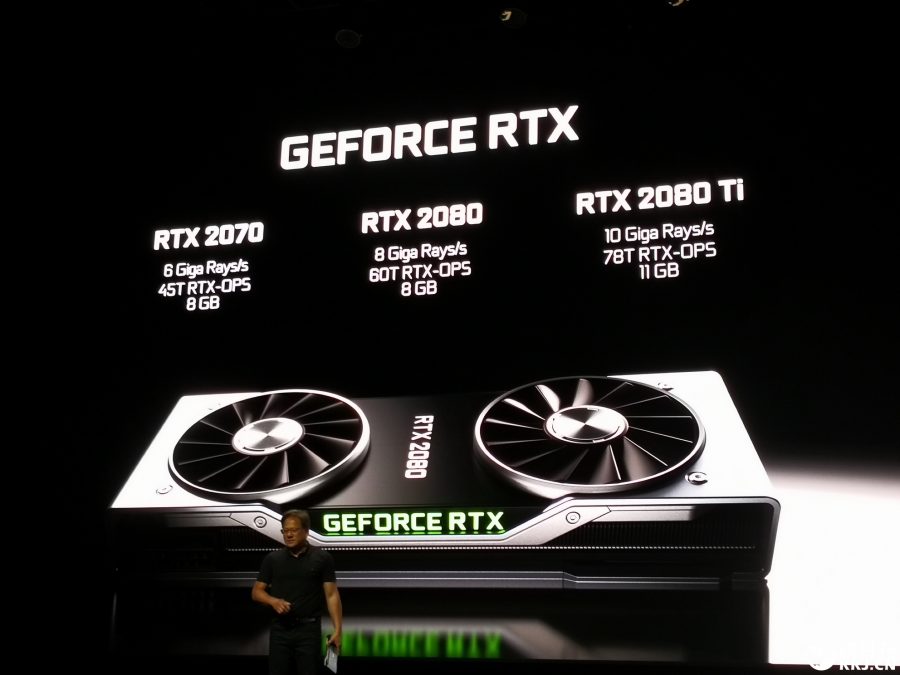 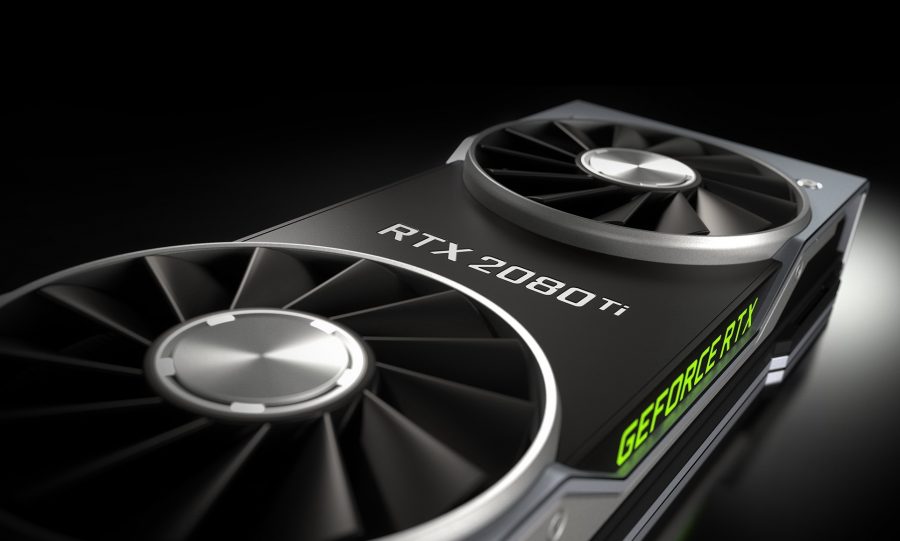 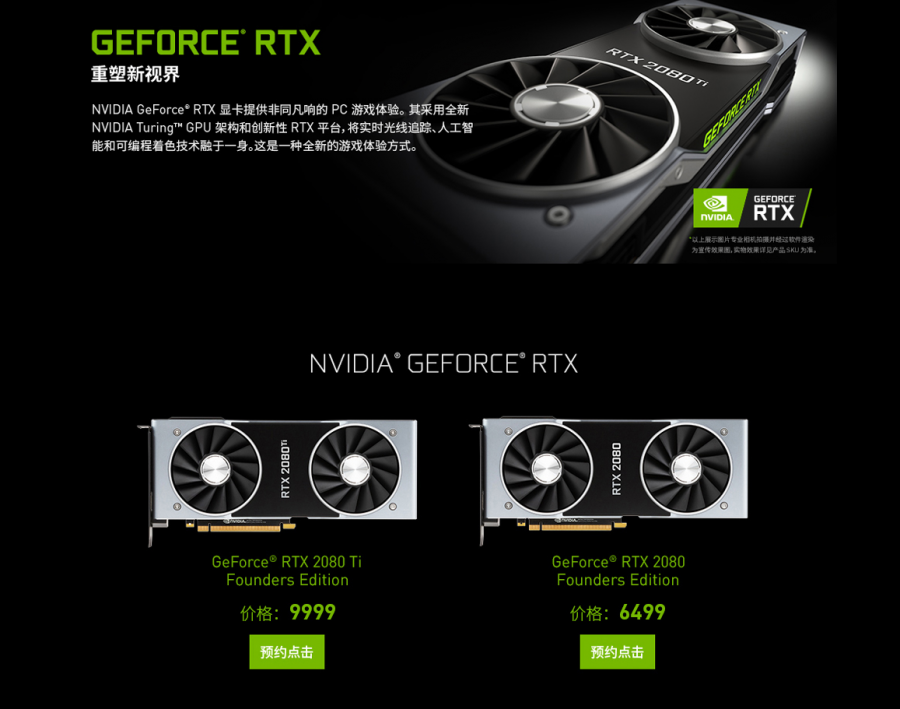 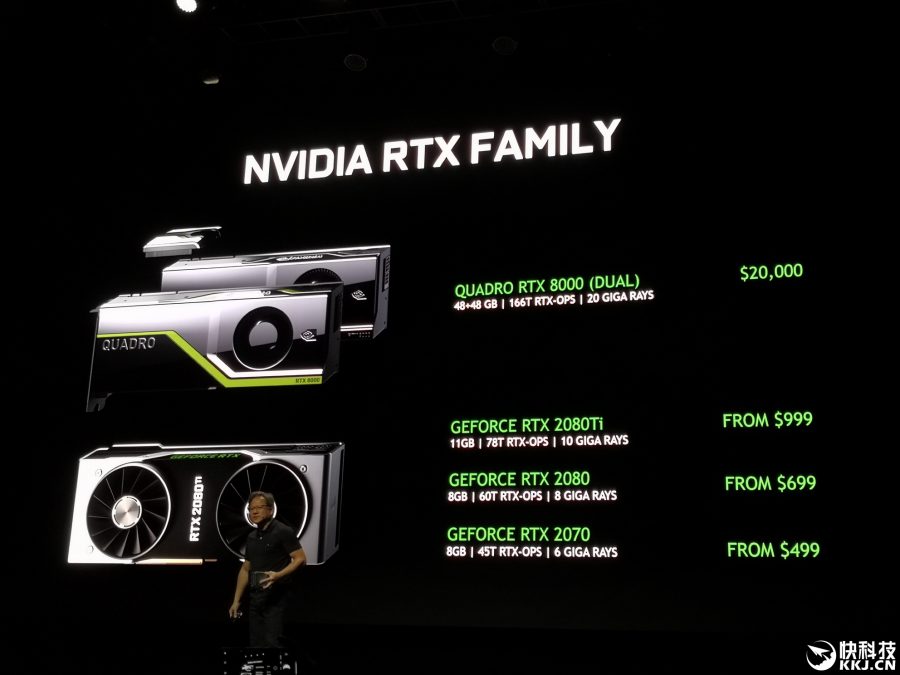