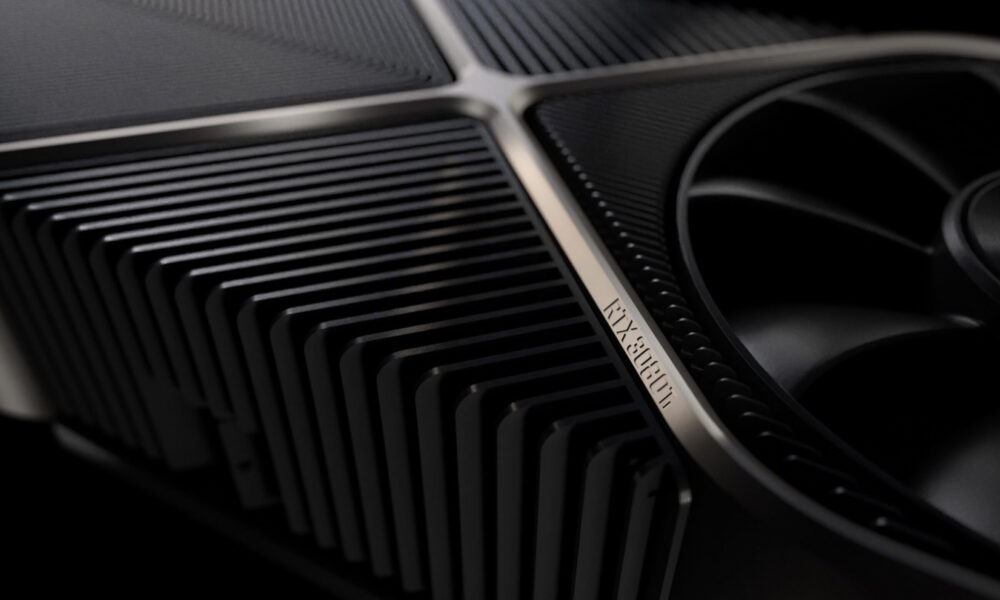 According to a report by wccftech, the delayed NVIDIA flagship RTX 3080 TI and 3070 Ti will be launched online. Both graphics card will be announced during the COMPUTEX 2021 conference that held around May and some reviewer has signed NDA where the review will be released a day before 3rd and 10th of June. According IThome, Nvidia VP will be launching both graphics card on 31st May 10pm on COMPUTEX. Apart from NVIDIA, AMD will also join the show. Apart from the confirmation of launch, videocardz has reported that PALIT RTX 3080 Ti has received official certification from Korean agency which features 12GB GDDR6X graphics and 384 bit bus. It has shown some similarities with the RTX 3090. About a month ago, Huawei has begin suing Verizon (the US telco career) for using over 230 patients registered under Huawei. The total claim of ...