Huawei has launched its Mate X and new laptop during MWC 2019. Now, Huawei MateBook 13 which supports Huawei Share 3.0 will launch in Malaysia on April! 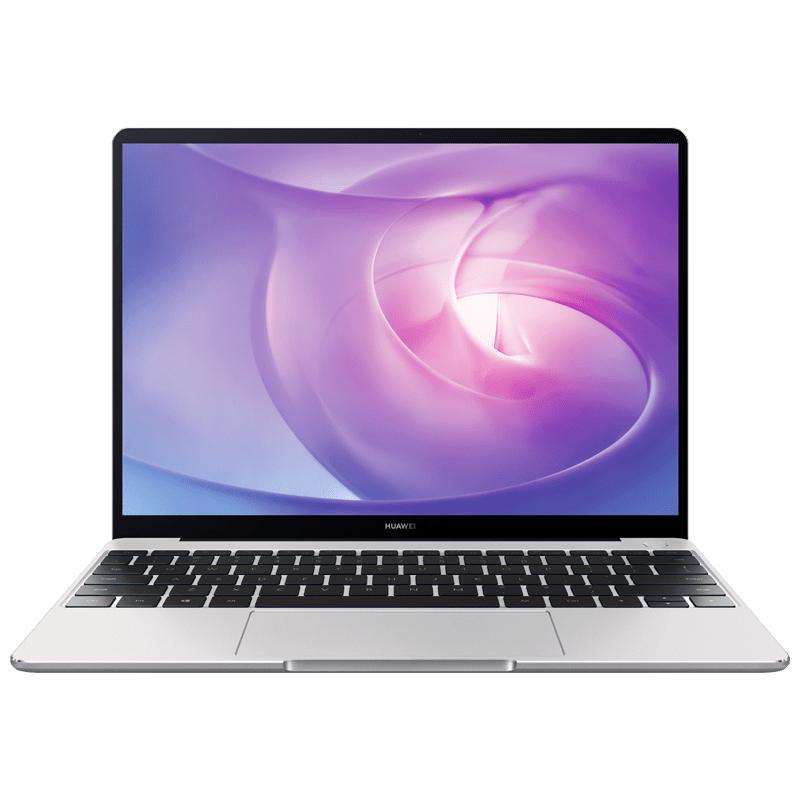 Huawei MateBook 13 has been launched in China on december of 2018. After China, it is launched in US and now Malaysia.

By opening Huawei Share, you can transfer videos and photos via NFC with a single tap from phone to PC. The speed of Huawei Share 3.0 is about 30MB/s. This indicates 1000 photos can be transferred to MateBook 13 in 2 minutes. Besides, upload a 2GB 1080p video will only require 70 seconds. 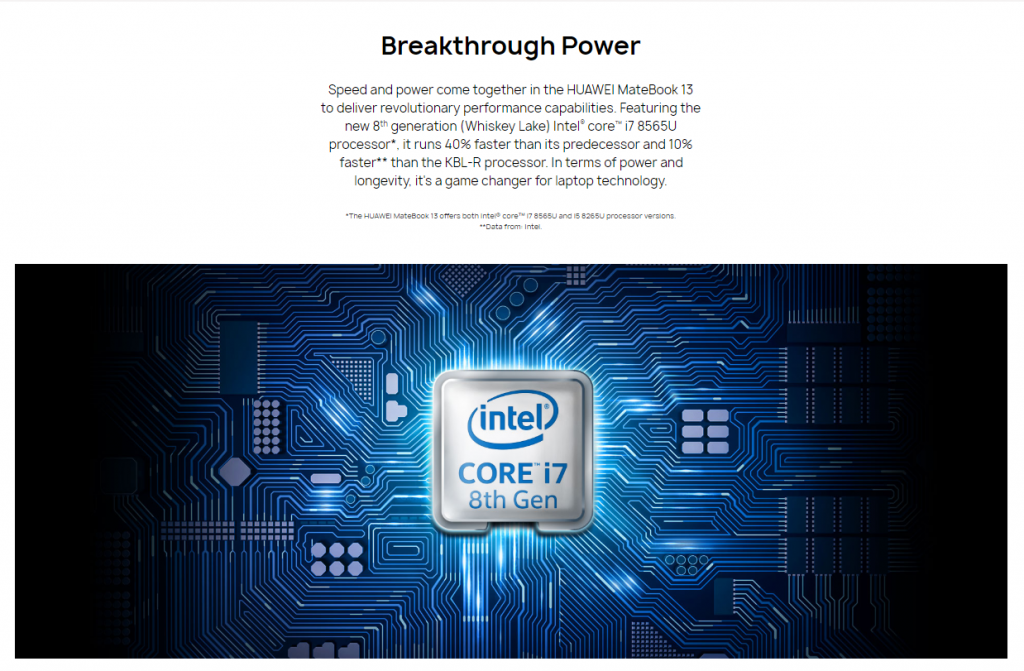 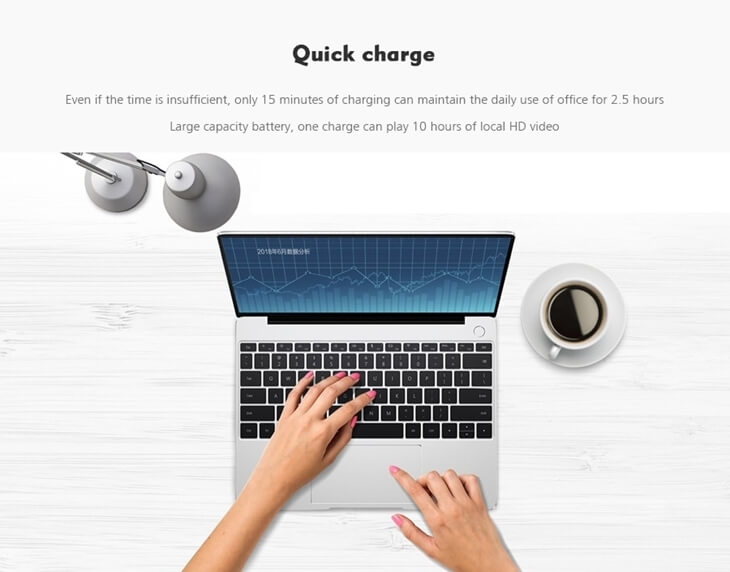 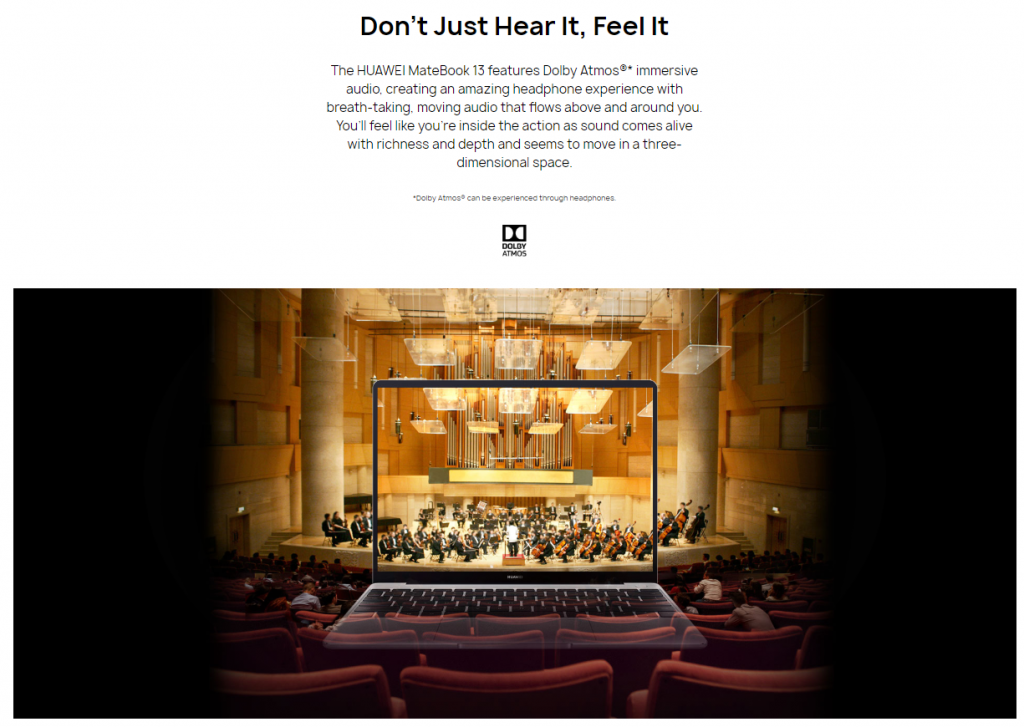 There are 2 versions of processors: Intel i5 or i7 available for MateBook 13 in China. Huawei MateBook 13 can last for 2.5 hours after charging for 15 minutes. In the meanwhile, it can play 10 hours full HD video. Besides, it can support Dolby Atmos, eyesight protection and fingerprint sensor.

How powerful is the 5-axis gyro stabilizer on Xperia XZ? Let’s find it out!

The Sony Xperia XZ was well known for its 23MP camera with 5 axis gyro stabilization as it is the first of all to feature ...