One Plus 2 appearance leaked! 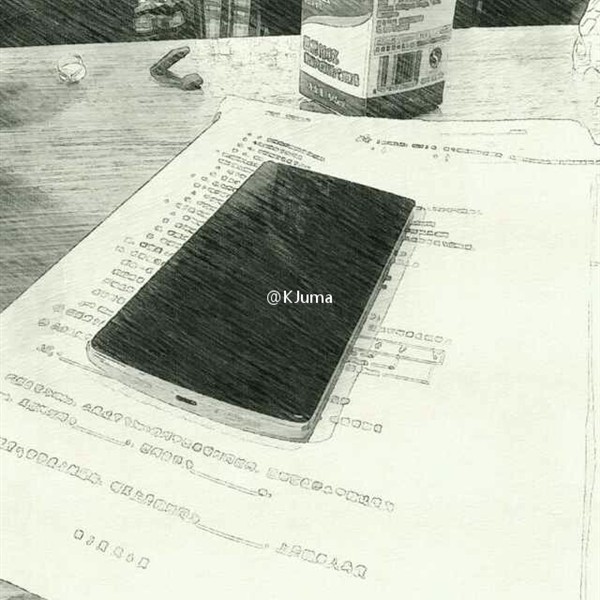 With the One Plus 2 to be announcing within this year, there has been wild speculation on the specification as well as operating system to be used. This time, a series of alleged One Plus new smartphone appeared online which eventually pointed towards the upcoming One Plus Two! Let’s see how does it looks like.

Taken from PhoneArena, the new One Plus smartphone features a thin bezels as well as a metallic frame and a bamboo cover.

Here comes another photo by K Juma. The model above appears similar with the photo leaked by PhoneArena and source stated that the display is sized at 5.5 to 5.7 inches. Looks like its going to be a big phablet?

Truth to  be unveiled at June this year.

As 2020 is coming in just a few days, a new regulation has required several digital content provider to add in service tax which includes ...