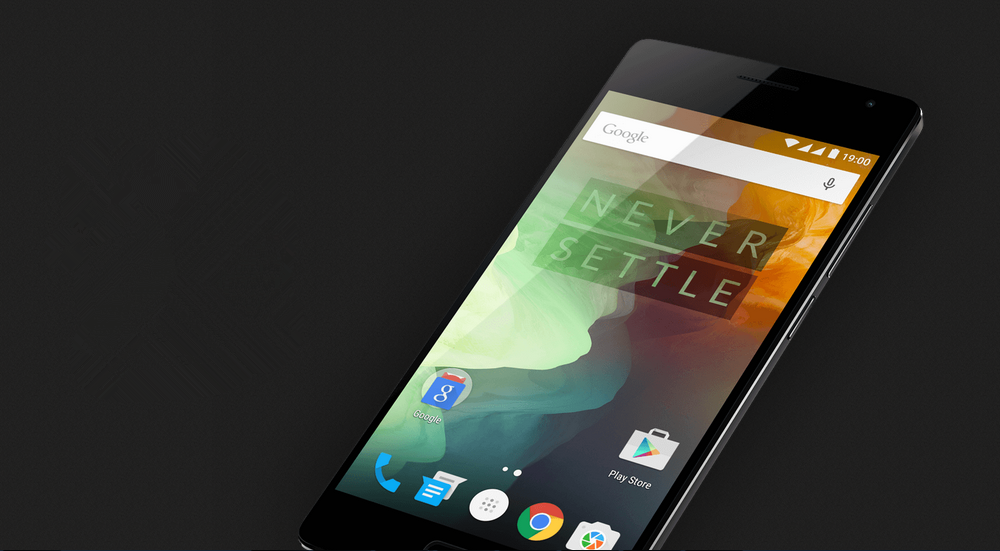 The highly anticipated OnePlus 2 flagship has been revealed in China yesterday. As a Malaysian consumer, we would expect it to come to Malaysia indirectly via private importer. However, Maxis confirmed on Twitter that they will  be bringing the OnePlus 2 to Malaysia in sooner time.

Maxis only released this statement through Twitter with no more information revealed. We could expect that the OnePlus 2 will be coming through as bundled with Maxis plan. Nevertheless, this way of introducing a phone could be better than us waiting for it to official come to Malaysia.

If you are a smartwatch fanatics or someone who seek for a smartwatch that have some resemblance on classic round watch, the Moto 360 might ...