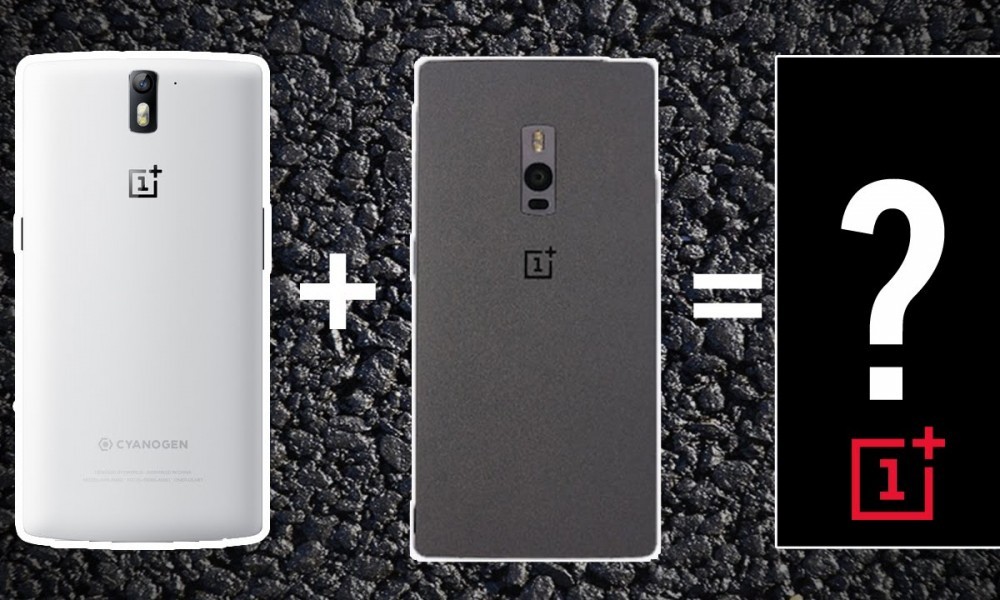 OnePlus smartphone had always known for its price to performance value which is declared as flagship killer when the first generation of OnePlus came out. After all those positive and negative critic on the OnePlus One, OnePlus continue to strive their excellence hence OnePlus 2 is released. There was alot of speculation circulating around the internet stating that the OnePlus 3 might be launched at the end of this year and this is what it could looks like.

The alleged OnePlus 3 features a slim metallic design with dual speaker grill located on the bottom which resembles some part of the iPhone 6. It also comes with fingerprint sensor beneath the camera module and the smartphone comes with dual camera on the rear side. However, there is no much specification known about the OnePlus 3. Could it be running on high spec? We shall see during the release.

HUAWEI will be soon introducing their mid-range Nova series where everyone has anticipated for. This will be the HUAWEI Nova 7 series which is launching ...