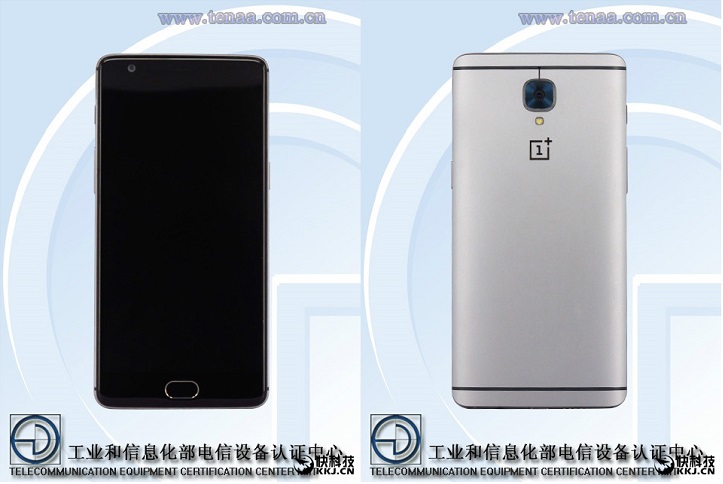 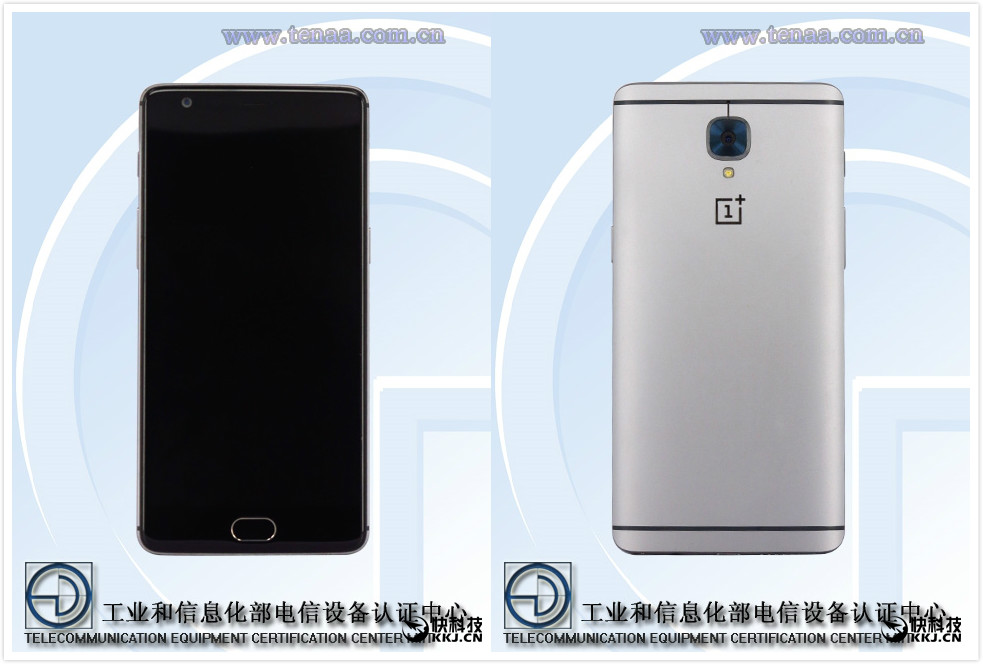 The middle home button does come with a fingerprint sensor while the rear cover plate come with a 3 parted design.

In contrast with OnePlus One, the new OnePlus has change in many ways. 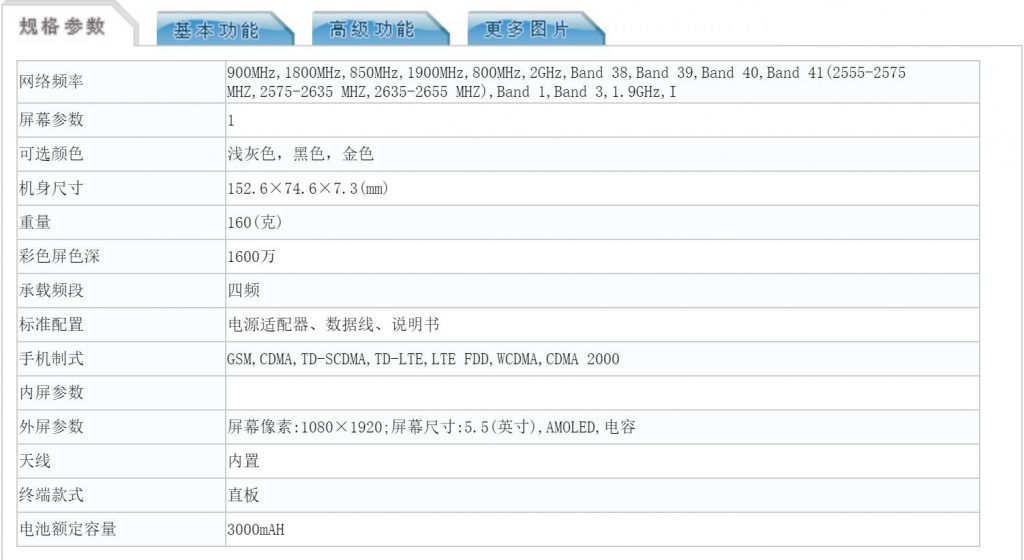 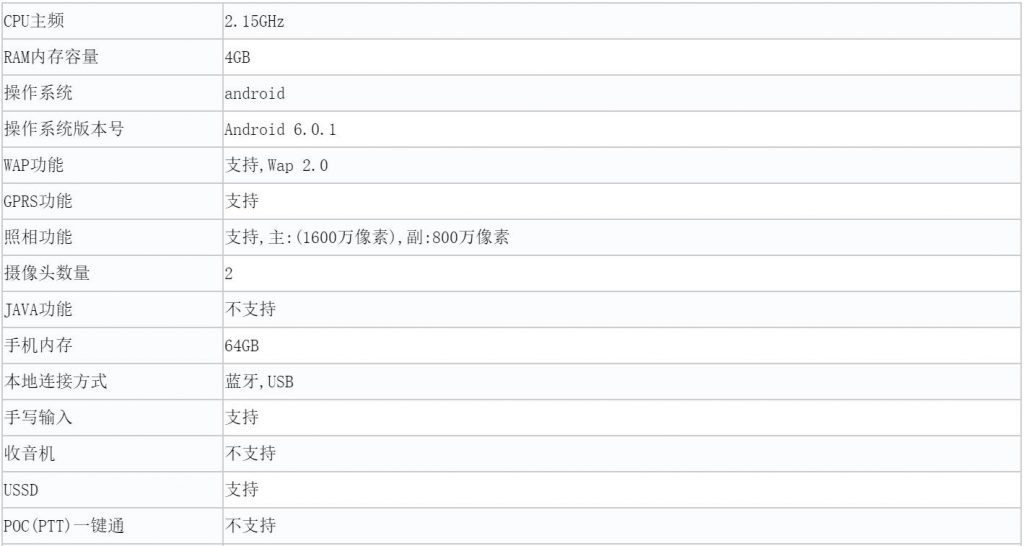 It is also stated that OnePlus 3 will feature a 5.5 inches AMOLED display along with Snapdragon 820 processor, 4GB RAM, 64GB ROM, 8MP front and 16MP rear camera, 3000mAh battery and runs on Android 6.0 with the support of USB Type C technology. 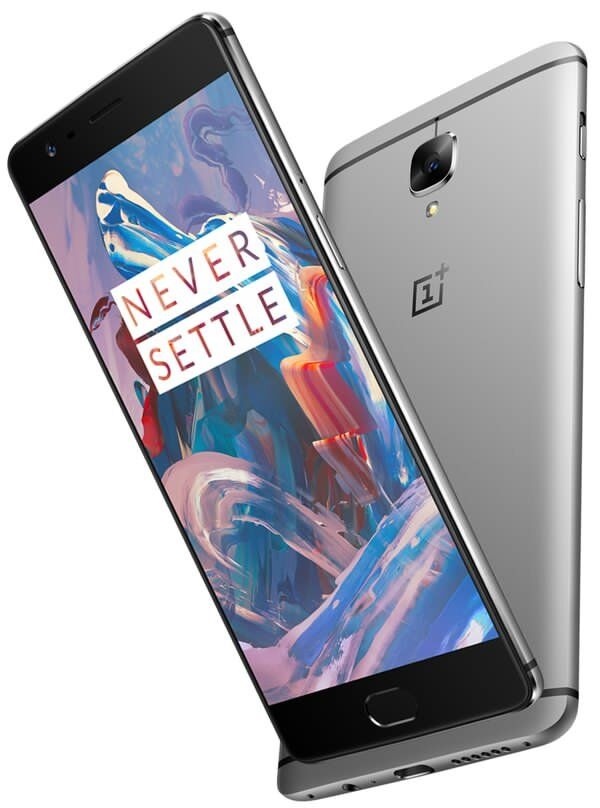 Just in today, OPPO has brought in a new colour for the Reno smartphone and without furtherado, let’s look at the spec & the design!