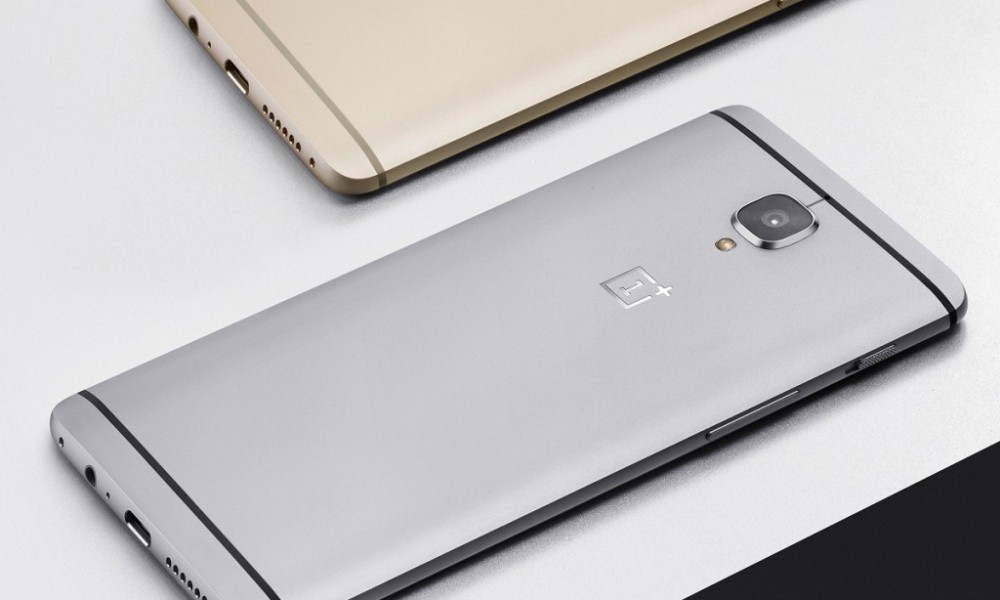 With less than a month from the launch of the latest OnePlus 3 smartphone, the new OnePlus flagship has appeared on SIRIM database which is registered under Brightstar Malaysia. OnePlus 3 officials further confirm the launch of this smartphone with the twitter feed below. 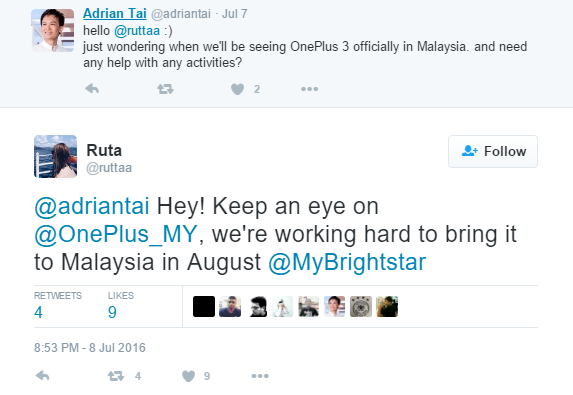 Does anyone recalls that the OnePlus 3 imported version previously sold by DirectD is priced at RM1999? Although it is unsure what would be the final price, these information will soon be revealed on August! 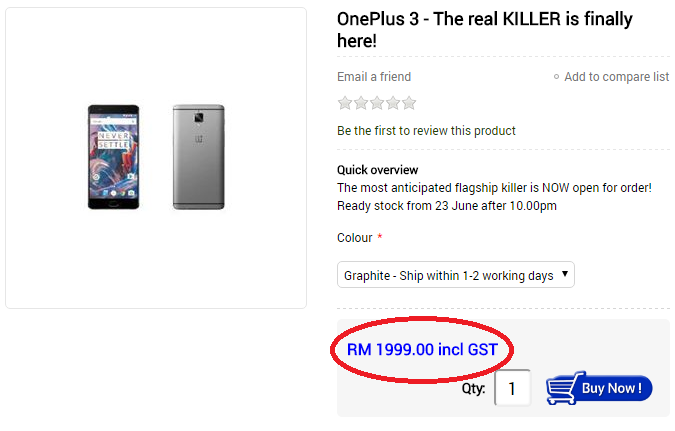 If you have missed out the good biGBonus deal from Digi this June, dont’ worry because this promotion is back! Digi has updated their biGBonus ...