The 4th OnePlus smartphone marketed – OnePlus 3 will be officially unveiled on the 15th of June this month, according to credible source. With 10 days left till its appearance, the specifications of this flagship killer smartphone has been leaked in detail while OnePlus official has revealed on the approximate pricing of the upcoming smartphone. 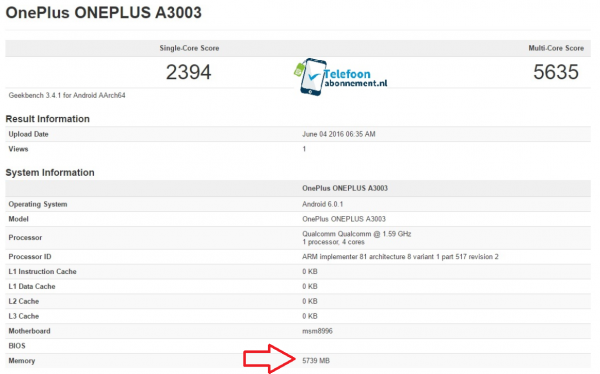 According to Geekbench database, the high spec OnePlus 3 comes with 6G of RAM while powered by Qualcomm Snapdragon 820 processor. It is preloaded with Android 6.0.1 which may be customized to the OnePlus’ Oxygen OS. The single core benchmark result shows a score at 2394 while the multicore scores at 5635. These scores are similar with the benchmark result from other Snapdragon 820 smartphones. 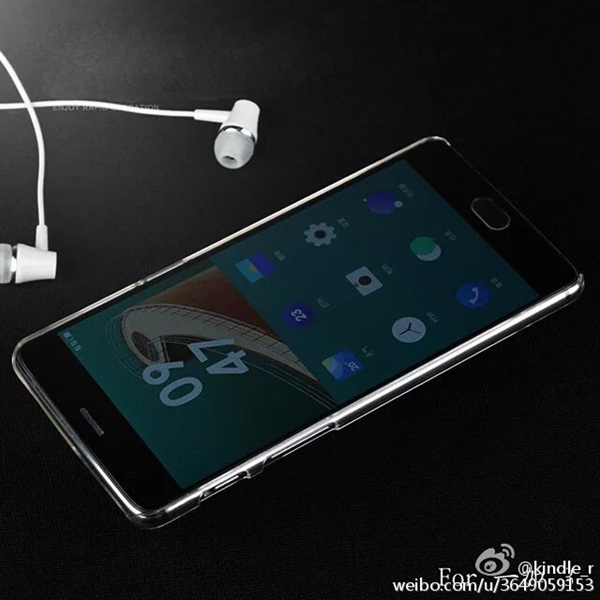 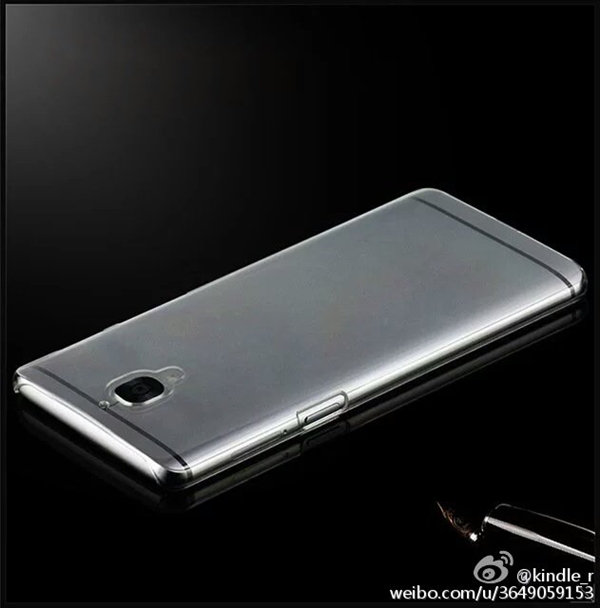 The leaked OnePlus 3 image on Weibo has a similar design as the pictures shown from Chinese TEENA. The pre-order of the OnePlus 3 is now open (in China) with a price tag at RMB2999 (~RM1890). It will be officially available on the 6th of June 10am at China. However, the pre-order retail price has not been finalized, where the excess amount paid during pre-order will be refunded soon after its launch.

Who owns Huawei? The Huawei’s official results turns out to be unexpected

Earlier today, Huawei has started a poll after its major controversy of “spying for China”, “a proxy from the China communist party” etc. The poll ...