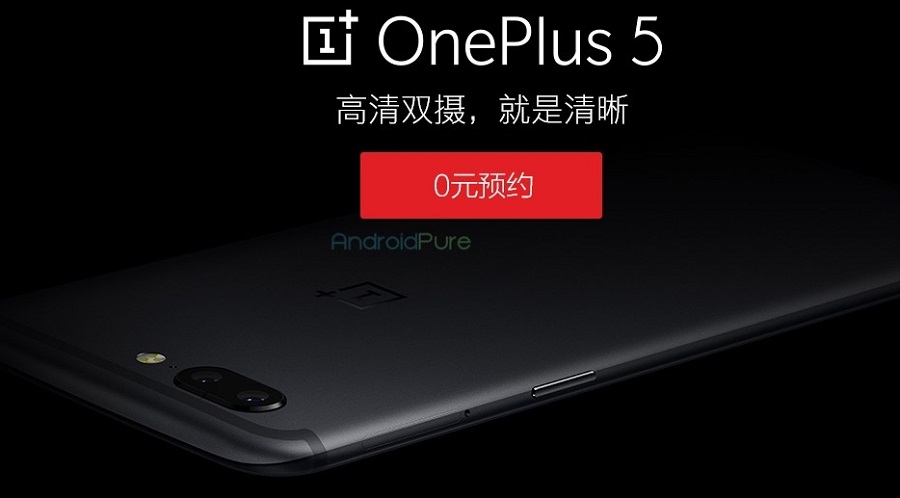 One of the worth mentioning flagships of 2017 is the OnePlus 5, where many OnePlus fans has begin their anticipation for its launch. While OnePlus official has yet to “declare” the launch of OnePlus 5, the new OnePlus flagship can be pre-ordered right now and its design and specifications has been completely revealed. 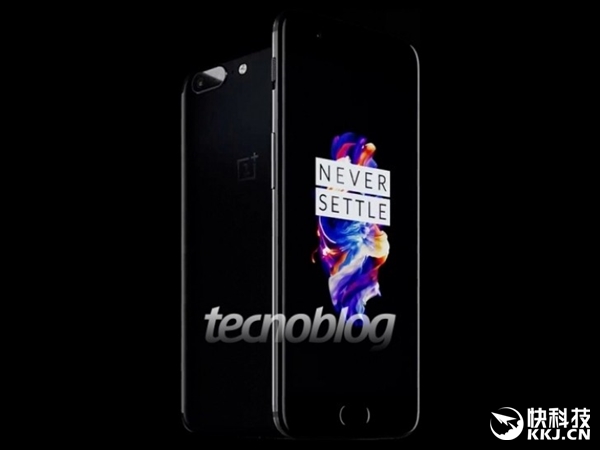 The OnePlus 5 has first appeared on a Portugese website “tecnoblog” that gives a complete look of the smartphone. As the OnePlus CEO states, the new flagship should be priced around $500 and affordable for most. The new leaked preview shows a similar design with its predecessor but added with some visual enhancement, such as the unibody front glass panel.

Meanwhile, here’s the revealed specifications for the OnePlus 5 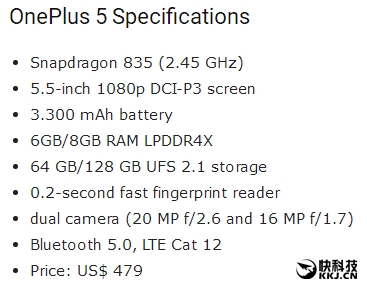 As it is priced at US$479, the new generation flagship is now $40 more expensive than the OnePlus 3T. Nonetheless, the pricing might varies when it arrives locally.