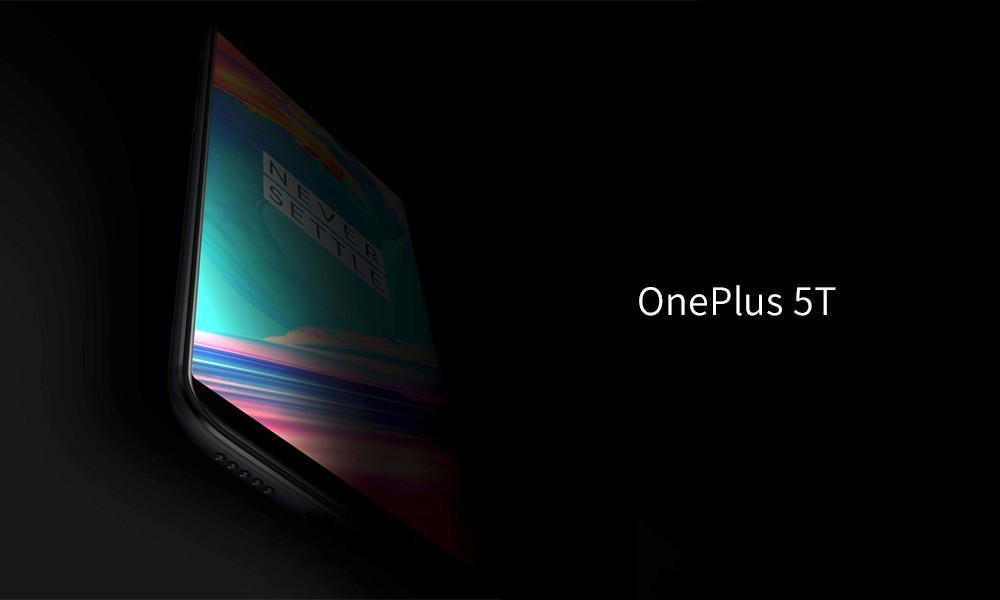 The OnePlus 5 has been gaining its popularity when the hardware and features offered has beaten some of the recent 2017 flagship priced at a higher tier. Known for its “flagship killer”, OnePlus is going back in 2018 with the new OnePlus 5T as the successor of the OnePlus 5 launched this year.

The OnePlus 5T will be revealed as early on 16th November and it will be launching in US and European countries from 21st November this year. Let’s have a look on the leaked render of the OnePlus 5T, which offers some of the stunningly beautiful display and design!

From the leaked render, the OnePlus 5T offers the modern and trendy 18:9 aspect ratio display which looks similar with the Inifinity Display from Samsung. Due to the overwhelming large screen to body ratio, the fingerprint scanner is relocated to the middle of rear panel beneath the dual rear camera module.

Lastly, the OnePlus 5T is also rumored to start at RMB2999 (~RM1910) but there is no actual verification on the leaked pricing yet.

Although Apple iPhone 12 is coming soon, iPhone 11 still stood out from the rest with its iconic triple camera design. If you do not ...