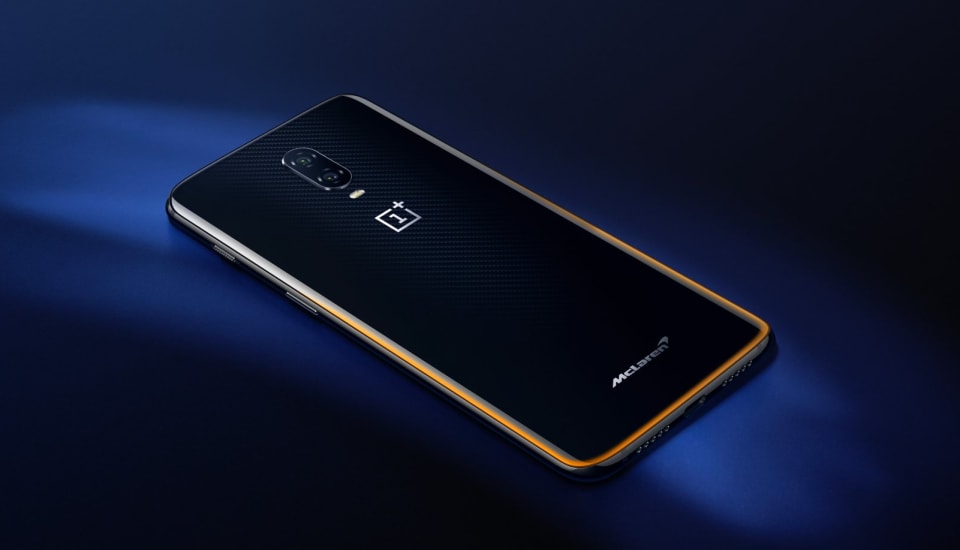 The OnePlus 6T McLaren edition has a special highlight on the aramid fibers exterior, one major components used on McLarens vehicle. It is also added with orange gradient colour on the bottom highlighting the elements of McLaren. 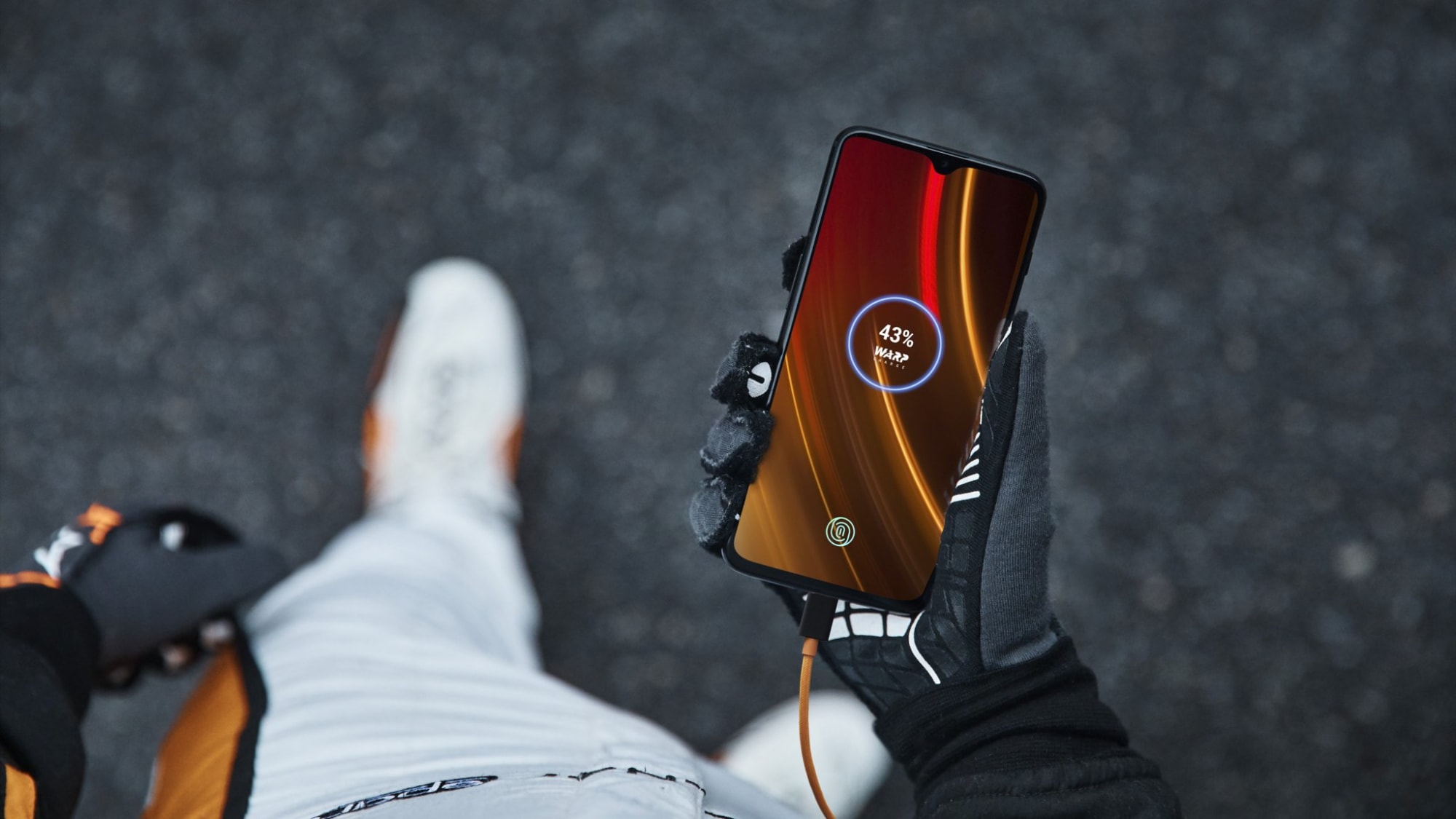 The special edition also comes with a RAM upgrade from 8GB LPDDR4X to 10GB and the additon of Warp Charge 30, that brings 1 day power in 20 minutes charging time.

It is priced at $699 and available in US, Europe and India by 13th December onward.

Have a look on the incredible trailer below

With the huge success of their first generation powerbank, Xiaomi has launched their new generation of powerbank that promises advance technology, better quality for the ...