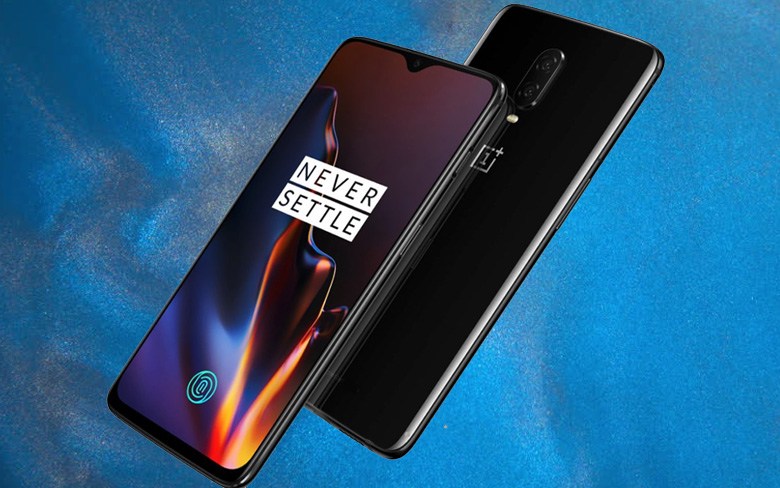 If you are a fan of OnePlus or have gotten one, OnePlus smartphone in Malaysia was previously owned by BrightStar Sdn. Bhd and followed by Mi Han Sdn. Bhd. However, one of our author has realized that the OnePlus 6T is now registered under Xianfeng Technology Sdn. Bhd.!

The OnePlus 6T was launched during May 2018 and was brought in by Mi Han Sdn. Bhd. Now Xianfeng Technology Sdn. Bhd. also hold the right to distribute such smartphone with SIRIM cert valid for a year, unline 3 years from Mi Han Sdn. Bhd.

How much could the OnePlus 6T priced from the new company? There is no news nor announcement from the related company yet.

How to get your free Windows 10!

As we step into first of June 2015, the sound of the celebration on the launch of Windows 10 has become louder and clearer. After ...