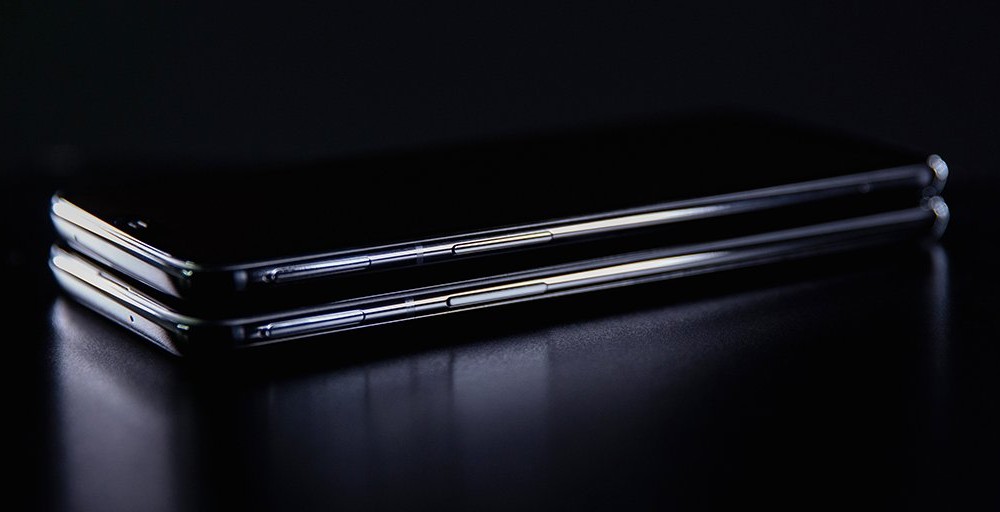 After collaboration of Huawei with Porsche Design, OPPO with Lamborghini, OnePlus has just recently announced that they will launch a special McLaren edition for the OnePlus 6 T which will be launched in 11th December this year. There will also be hardware upgrade and changes to be done to mimic the “speed” of the McLaren F1.

OnePlus and @McLarenF1. Forever in pursuit of speed. Experience the #SalutetoSpeed on December 11. https://t.co/inqbUCRYcKpic.twitter.com/Q7HGBqmZtw

In the video in their official Twitter thread, it can be see that the this special edition OnePlus smartphone will be launching by 11th December and fans of McLaren has gone crazy in the thread. There will b e upgrades on the hardware including the RAM expansion up to 10GB.

Although the RAM expansion isn’t an official statement, it is entirely possible to bring upgrades in the special edition as the price won’t be the same as the standard variant.

Nonetheless stay tuned for the OnePlus 6T McLaren edition in the coming month!

Earlier today, HUAWEI has officially launched the nova 9 into the global market. As usual with their nova line-up, it will be a selfie focused ...