OnePlus 9RT 5G will be launching in China on 13th October, featuring Snapdragon 888, 12GB and runs on Android 11. 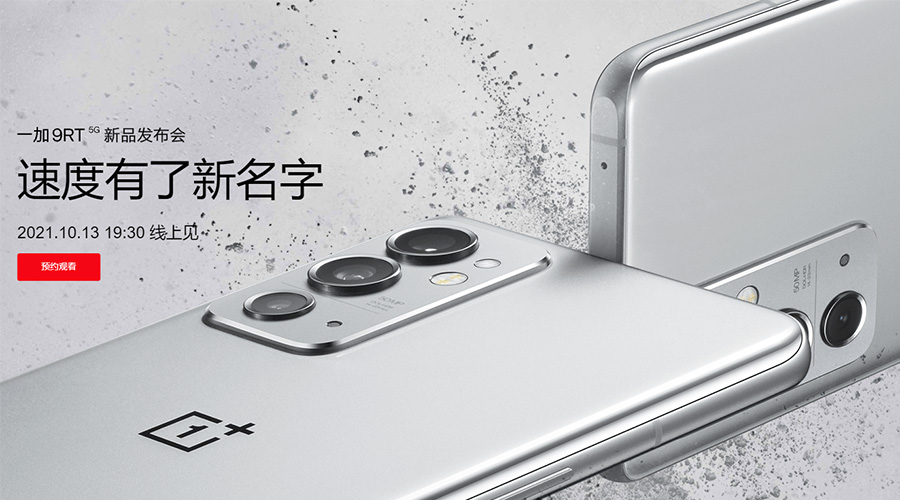 OnePlus has announced that there will be no OnePlus T series smartphone,  and OnePlus 9RT will be the last flagship of this year. This smartphone will be launched on 13th October 7.30pm online. 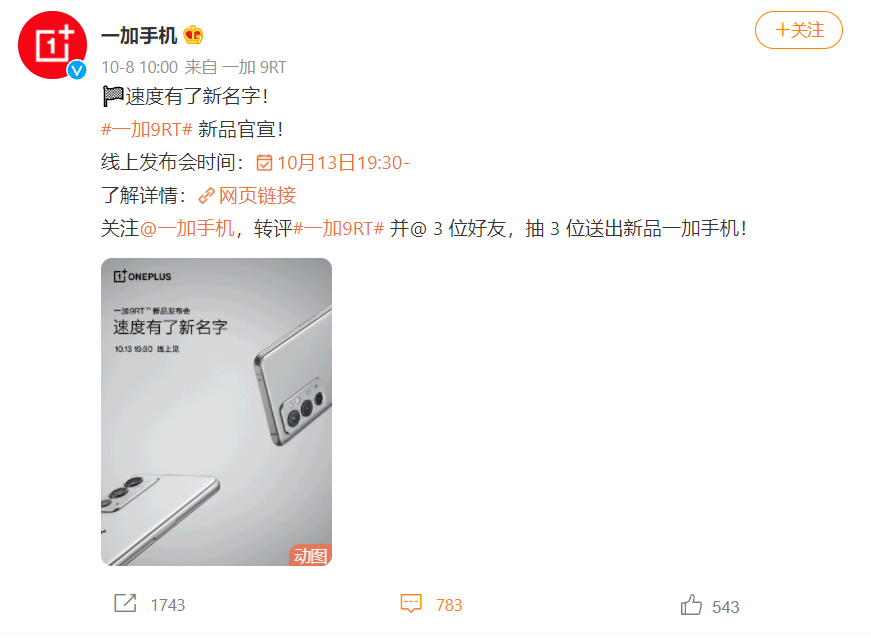 The OnePlus 9RT 5G shares similarities with previous leaks. It added a new color known as hacker grey and also in black and blue. Its camera also differs from OnePlus 9R with rectangular camera module. 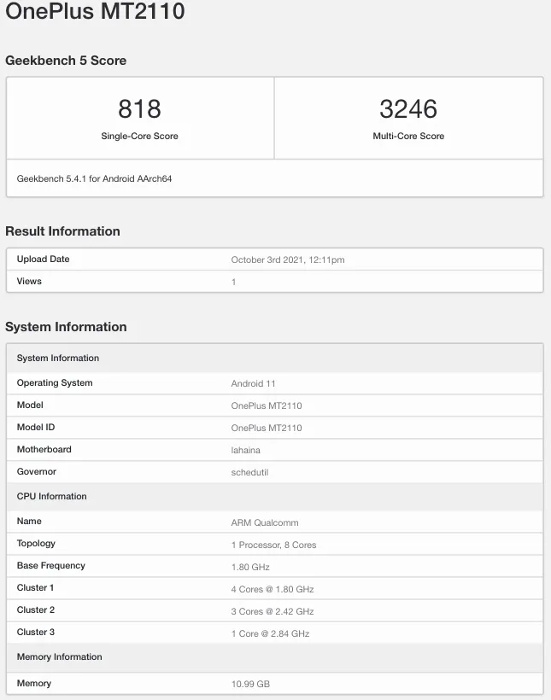 Geekbench data shows that this smartphone sports Snapdragon 888 and 12GB RAM and runs on Android 11.

As for its camera, OnePlus 9RT may be featuring 16MP front facing camera and 50MP rear camera that uses Sony IMX766 sensor. it also equipped with 4500mAh battery with 65W quickcharge.

Do remember to stay tuned for update for the launch event!

GSC Cinemas brings ScreenX technology into their cinemas next year

With the development of movie projection technology, GSC Cinema is proudly announcing that they will be bring the ScreenX technology into local cinema and available ...