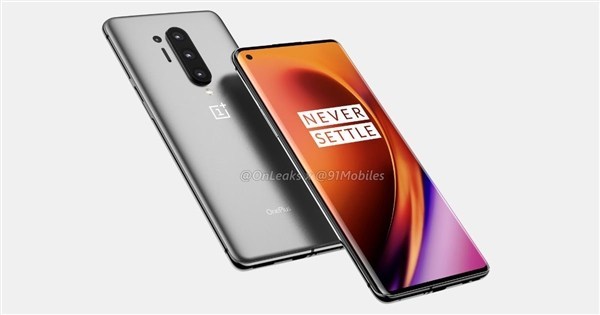 Earlier on CES 2020 held last month, OnePlus has show their own concept OnePlus Concept One smartphone. The most unique feature of this smartphone is the hidden camera within the display.

The camera hide itself under electro-chromatic glass where the opacity of the glass is determine the current flowing through. The entire process from zero to full opaque is just 0.7 seconds!

Recently, LetsGoDigital has revealed the OnePlus “under screen camera” patent. The bezels are extremely thin along with a very unique looking rear camera module. There are no physical buttons for the volume rocker and power button to be found too!

The rear design appears similar like the OnePlus 7T as the cameras were aligned vertically. There are two variants which can be distinguished by the amount of cameras on the back.

The four quadrant has a module which can hide the camera lens with the rotating “fan” line module. Such patent is a concept where the exact date of appearance has not known yet.

With the recent leak of the Huawei Y9, it was officially known that Huawei will be launching the Y9 smartphone by 11th November online shopping ...