OnePlus promises to optimize their new camera with DxO 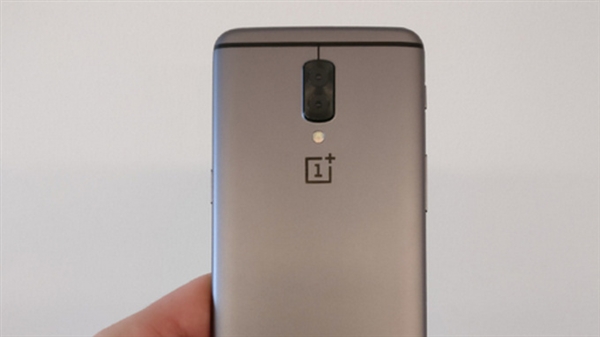 In a recent post on the OnePlus forum, OnePlus has officially confirmed the name and the launch of OnePlus 5 which might be held in this year. Besides, they are also making a new announcement that makes every OnePlus fans excited for the new flagship – OnePlus will be collaborating with DxO to create a well optimized camera as their DxOMark camera benchmark tool further promotes their status.

The most secure Android smartphone – DTEK50 is now available at RM1339!

One of the last Blackberry smartphone DTEK60 has just appeared on a Canadian website NCIX yesterday with a price tag at $699,99 CAD, a lower-end ...