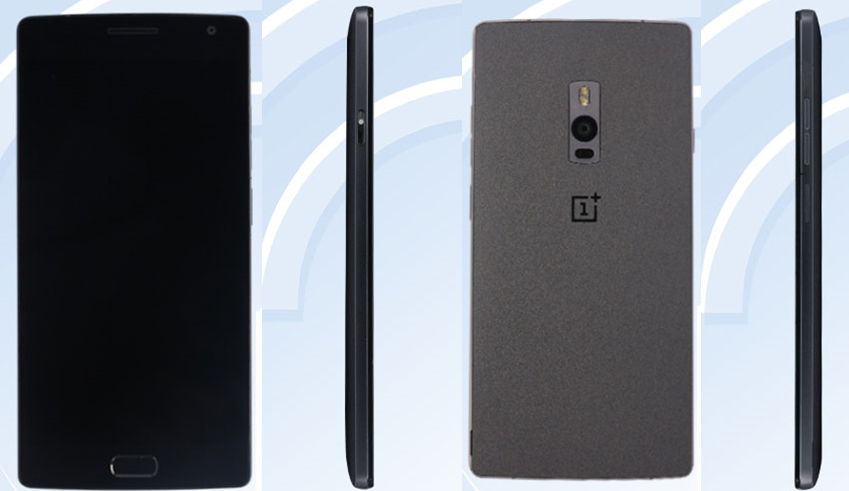 With the release of the OnePlus 2 coming nearer, a famous china organization TECCM once again leaked the model design of the upcoming OnePlus Two! Here are the top 5 changes and the design feature of the OnePlus 2 based on the leaked photo released.

The OnePlus 2 camera was translocated to a lower position from the OnePlus One. The camera module is located below the flash with an unidentified object positioned at the bottom of the smartphone (which is likely IR-assist autofocus). Nevertheless, our reports shows that the OnePlus 2 takes amazing picture with image quality higher than the Samsung Galaxy S6 and the Apple iPhone 6.

During a interview conversation of OnePlus CEO with Zealer media, the CEO stated that the fingerprint sensor located in the rear side of the smartphone is an act of fool. However, it is known that the OnePlus 2 is going to equip a fingerprint sensor, could the sensor is position with the home button just like the Samsung Galaxy flagship and the iPhone?

The OnePlus 2 still uses the matte finish which was previously found on the OnePlus One sandstone black version. A matte finish rear provides a strong grip which avoid slippery palm and cause unintentionally accident resulting in a screen crack.

The OnePlus 2 CPU is going to be powered by Qualcomm Snapdragon 810. With that being said, alot of consumer of high end flagship smartphone that use S810 as core processor has reported overheating during heavy load. However, OnePlus promises there wont be any overheating occuring on the OnePlus 2 even it is powered by S810 processor. Could OnePlus limited the performance of S810?

“3GB of RAM is never enough, so let’s add more!”. The 4GB RAm has started to become a common state of the art specification for powerful flagship. It was first observed on Asus Zenfone 2 which comes with impressive multitasking performance. Nevertheless, we could expect the 4GB LPDDR4 RAM does improves daily usage when running many applications on the background compared to casual LPDDR3 RAM.

After reading all the change and new design feature, does this stimulate your interest in the OnePlus 2? Stay tuned at Zing Gadget as we will bring you the latest information of this smartphone on 28 July!

The year of 2016 has been productive for Huawei since the launch of Huawei P9 and P9 Plus along with the Honor V8 smartphone that comes ...