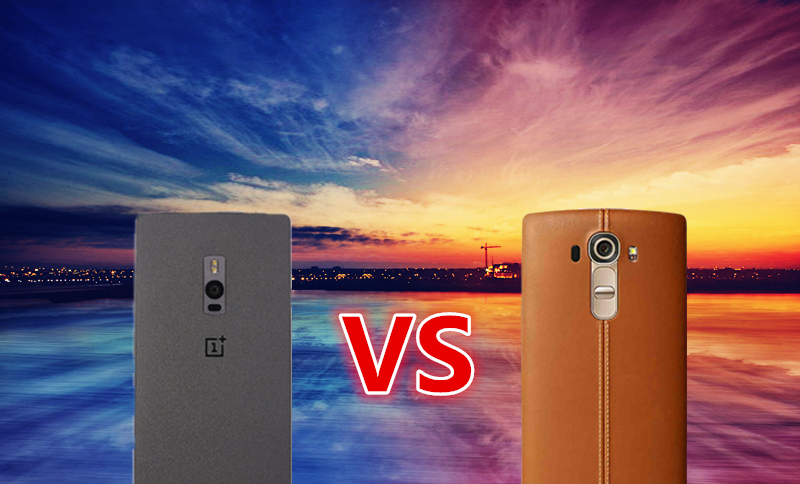 After the previous image comparison with iPhone 6 and Samsung Galaxy S6, the OnePlus 2 shows an impressive result in taking macro shots and night scene. This time, OnePlus weibo has leaked another set of comparison pictures. This time, OnePlus takes the G4 onto test and compare the white balance from both smartphones!

LG G4 has higher picture resolution due to its high pixel (16MP) camera instead of 13MP camera on the OnePlus 2.

Here comes the photo comparison! OnePlus 2 images was shown on the left while G4 was on the right. Officials stated that the both photos was taken in auto mode.

The pictures from OnePlus 2 appears much brighter with higher colour intensity. On the third row, the OnePlus 2 sample image shows no noise with high image detail. On the LG G4, the image detail is will preserved, but some noise was present in the photo

OnePlus 2 shows an outstanding result with higher light exposure and high image detail. Meanwhile, LG G4 suffered in some noise and some detail are blurred.

This time, the OnePlus 2 show a great lack of detail with the alphabet on the label blurred. Meanwhile, the LG G4 is able to retain the details of the alphabet without blur even when the photo was zoomed in. Thanks to its 16MP camera!

For more information about the OnePlus 2, check out this thread!

As there are a mighty version of the Zenfone 3 Deluxe sporting Qualcomm flagship Snapdragon 821 processor, a 5.5 inches toned down variant of the ...