OnePlus will launch another smartphone during Christmas eve! 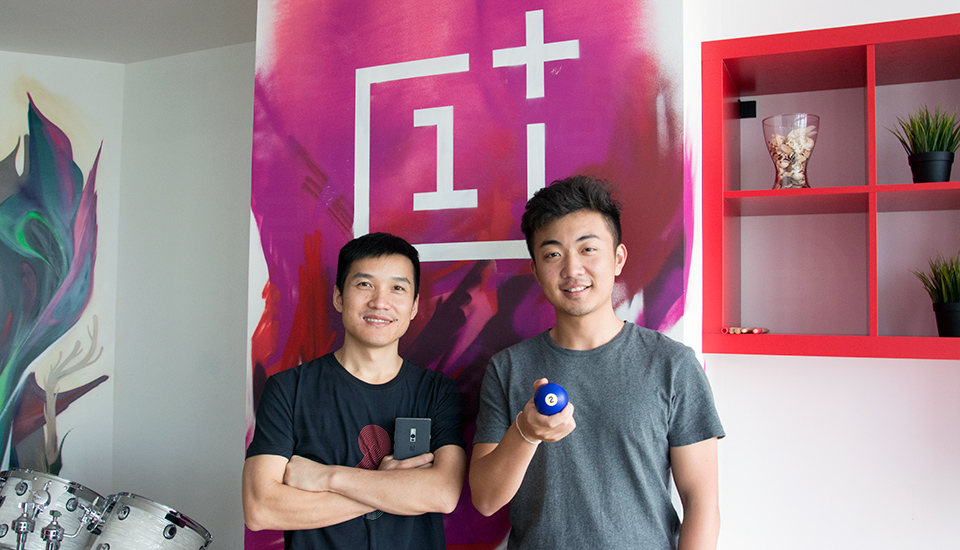 After 72 hours of its initial launch, the OnePlus 2 received tremendous amount of support with pre-order amount estimated around 2 million. During the interview of OnePlus founder – Carl Perl with USAToday on yesterday, he mentioned that the OnePlus will be releasing another new smartphone during around Christmas season this year.

He stated that the new OnePlus smartphone is targeted towards those who appeal towards the design of the smartphone instead of powerful specification. This smartphone will packs with less powerful performance compared to OnePlus 2 brother with price tag which are affordable to everyone. However, he kept all other details for himself.

Online media sources speculates that the new OnePlus smartphone is the alleged OnePlus mini, which is classified under mid-range smartphone with affordable price tag. However, these are just speculation and we can not justify at this instance.

As Android smartphone remains the largest market share of smartphones, apps available on the Google Play Store or even the internet could potentially reach out ...