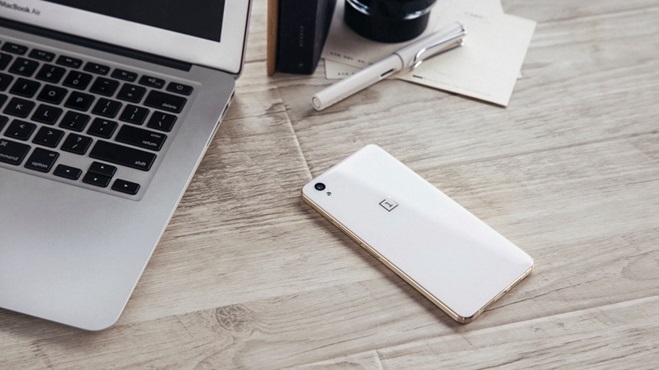 The October of 2015 is the month of smartphone-blooming, where each tech giant has released their new electronics product from smartphone to laptop. Some goes to OnePlus, where it has previously announce that a new mid-range killer is coming to town. Today, OnePlus has announced the OnePlus X which deliver decent performance with highly affordable price tag.

Let’s have a look at the OnePlus X specifications: 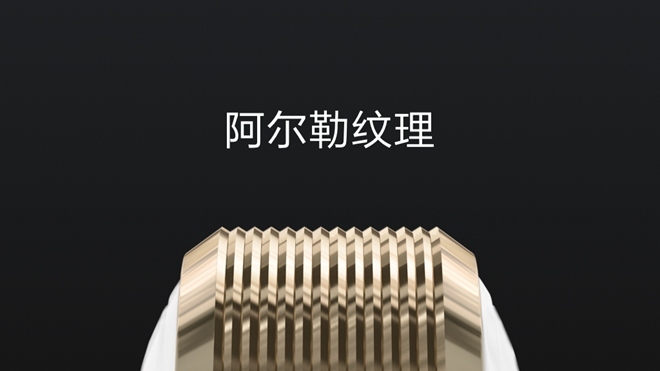 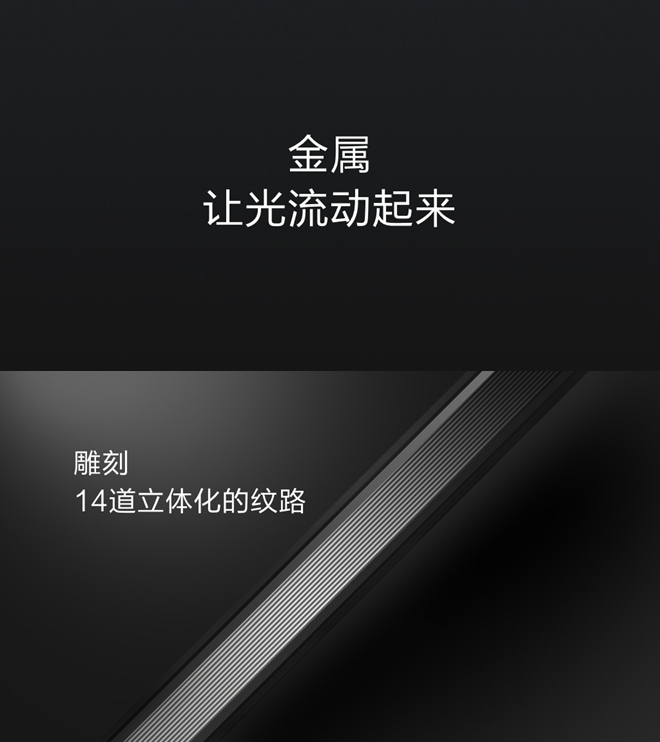 To enhance its premium outlook, OnePlus added 14 metallic strips on the side of smartphone. 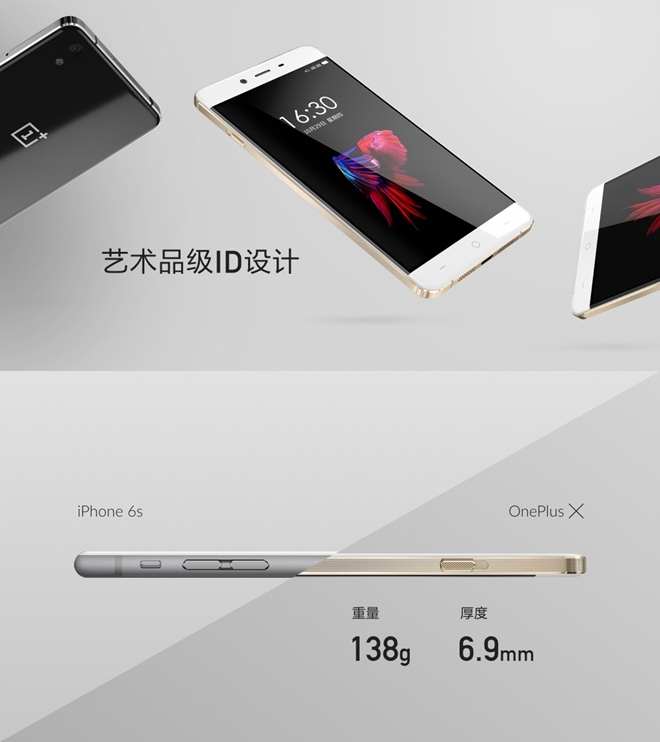 With larger display at 5 inches, the OnePlus X is lighter than the 4.7′ iPhone 6s with thickness at 6.9mm and only weights 138g. 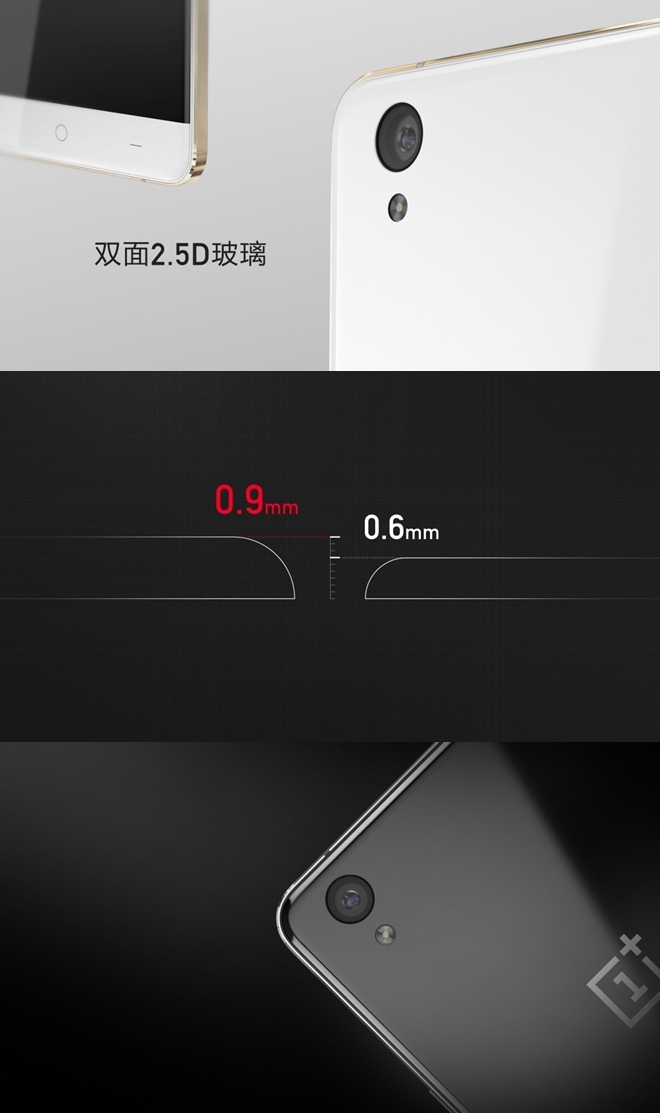 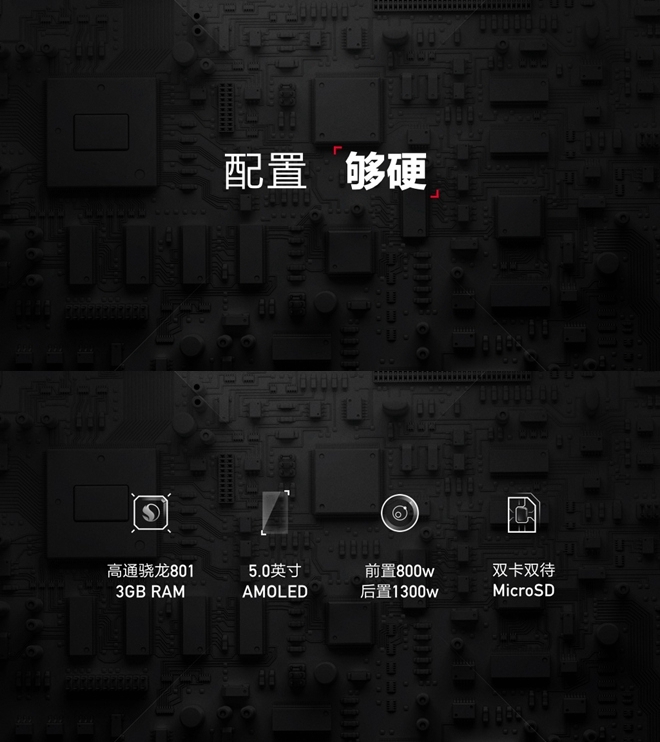 Mid to high specification packed within the OnePlus X. 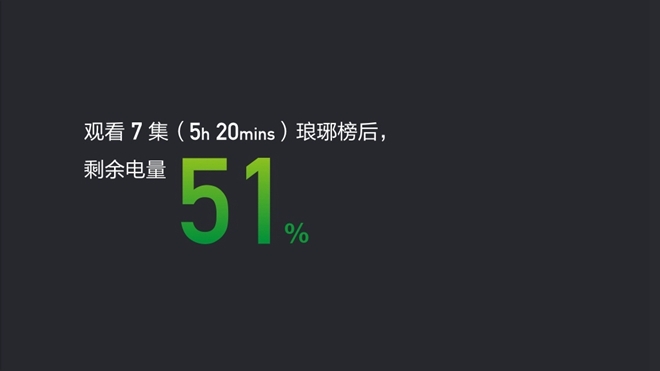 After completion of a 5 hours 20 minutes long drama series, there is still 51% left on the smartphone for your other task! 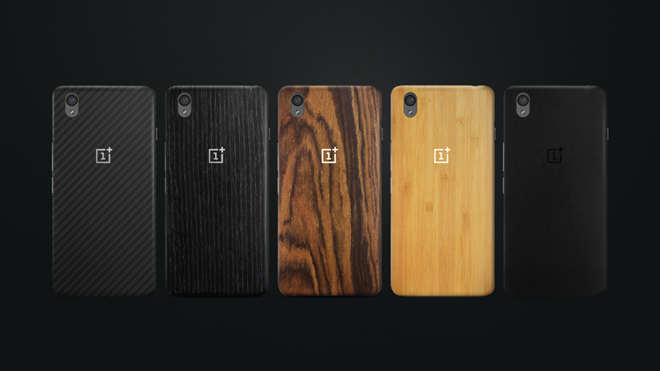 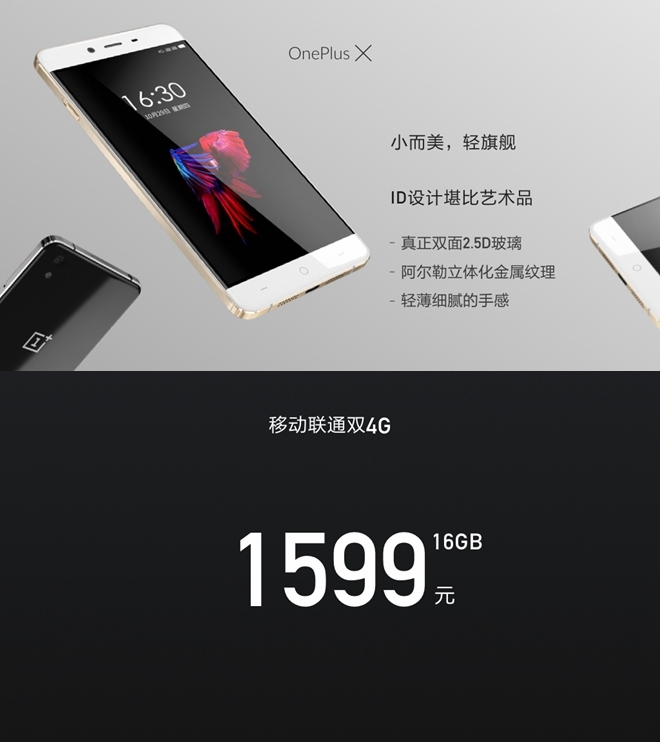 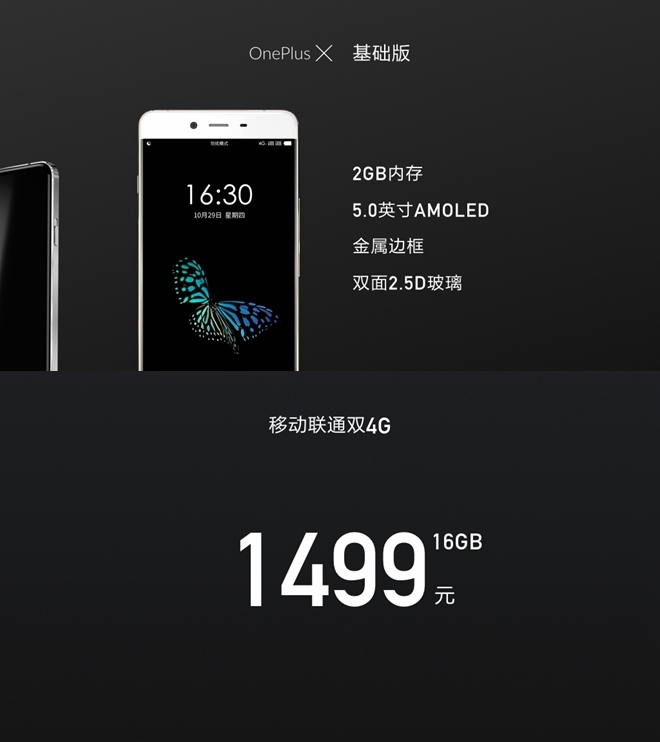 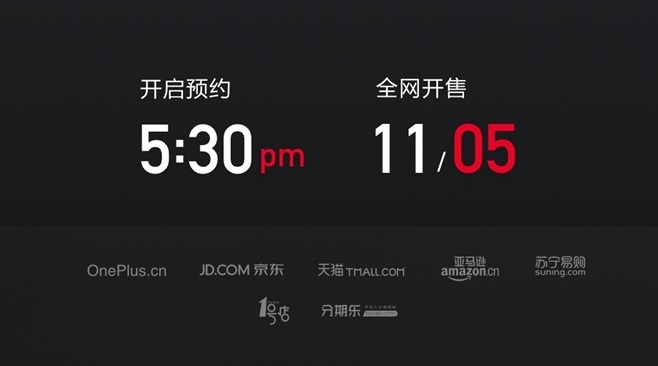 The pre-order has started this evening at 5pm at all online official stores.

Unfortunately, this pre-order is only opened for China customer only. It may take some time for it to arrive in Malaysia!

The all new Redmi entry level device – Redmi 7A is now available in Malaysian market! It is currently available at Shopee with retail price ...