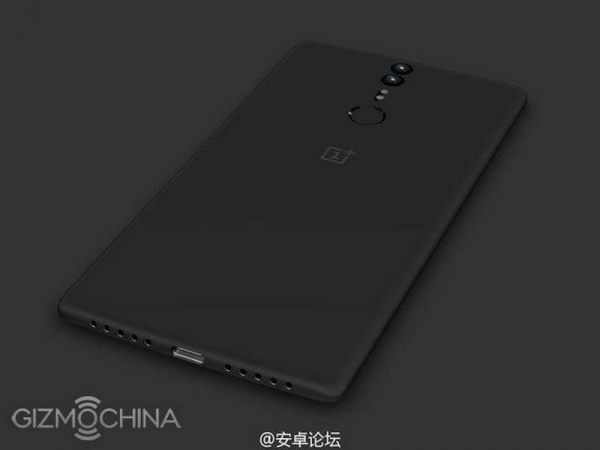 The newly released OnePlus Two smartphone has make a great impact on the smartphone market itself when it comes with brilliant display and high quality mobile processor. However, OnePlus never stops its progress after the release of OnePlus Two smartphone. Previously, OnePlus CEO has stated that it will begin design and manufacturing of the lower end OnePlus Two, which will be codenamed as OnePlus X.

Few days ago, a new OnePlus model has allegedly appeared on e-ComM SIRIM Malaysia website with the applicant name under Brightstar Distribution. The model is codenamed as One E1003 which is allegedly the new OnePlus X. Does this indicate the new OnePlus Two brother will be shipped to the Malaysia soon?

Based on the detail obtained from the SIRIM website, the OnePlus X comes with dual SIM standby and supports LTE connectivity. It will be powered by MTK Helio X10 processor and comes with 2GB of LPDDR3 RAM. There is also a report stating the OnePlus X will be priced at $250 USD which is roughly RM1035. With such affordable pricing range, it could create stiff competitiveness in the mid-range smartphone market.

How can a mid-range smartphone dismissed its display? The OnePlus smartphone comes with a 5 inches Full HD display and comes with 32GB of total internal storage (and microSD expansion available!). The display is also located beneath a 2.5D Corning gorilla glass which enhances its ergonomics and durability. 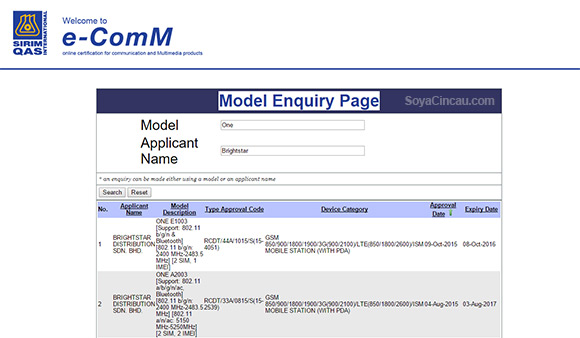 In terms of battery capacity, it comes with 3000mAh battery which is roughly sufficient for a single day heavy use without recharge. The 13MP camera that comes with 13MP Sony IMX 258 sensor also supports 4K recording. Besides, there is also a rumor that suggest the smartphone supports IP67 water resistant technology. Wow, what a beast! 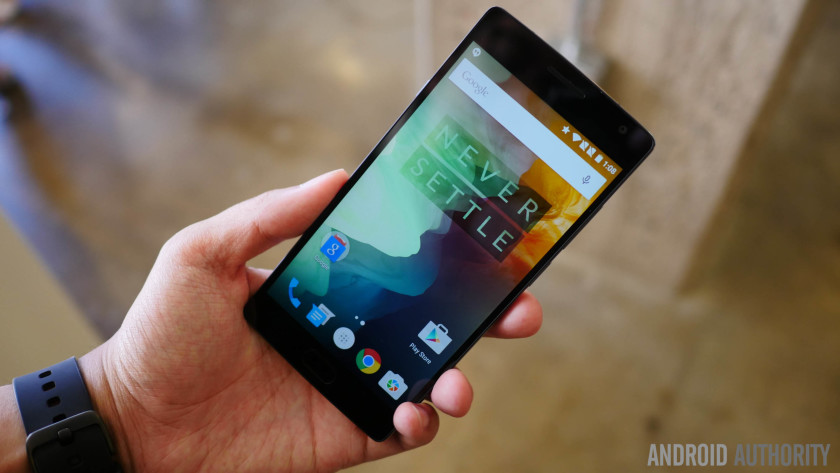 In today’s launch, HUAWEI has introduced a new premium tablet – MatePad 10.8 which is an upgrade to the previous MediaPad M6. It is designed ...