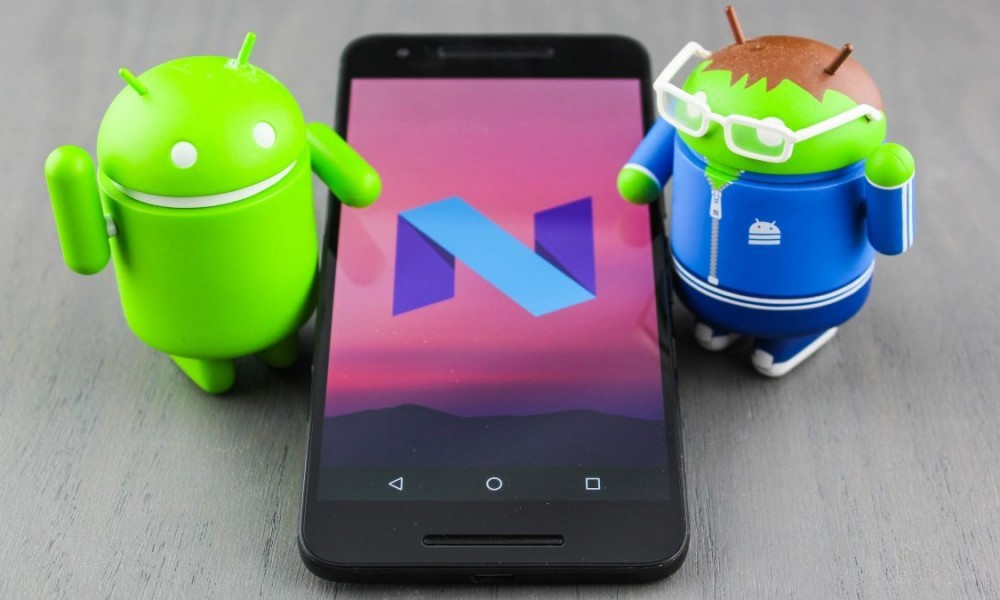 It is a known trend that Google will launch a new generation of Android annually that goes by alphabetical order. However, there are over thousands of Android user still in love with their Kitkat and Lollipop device with over 13.8 and 20.8% of total Android population. The latest Android update only tops a distribution at 0.3%, less than all older Android version this year.

It is clearly seen that the Android Oreo doesn’t matches with the older version while majority of Android users still “stuck” on Android Kitkat, Lollipop and Marshmallow. This shows a huge fragmentation on Android device market which poses challenges for developers to cater all users.

In contrast with Apple iOS, the recent iOS 11 has brought to over 52% of its total users including certain devices older than 2 years old. As Android is pretty much scattered over different place dominated by different manufacturers, rolling out updates is one major responsibilities of smartphone manufacturer or certain carrier company which often left out on Android market.