Oops! No Lollipop for the Padfone Infinity and delayed upgrade for other Asus devices 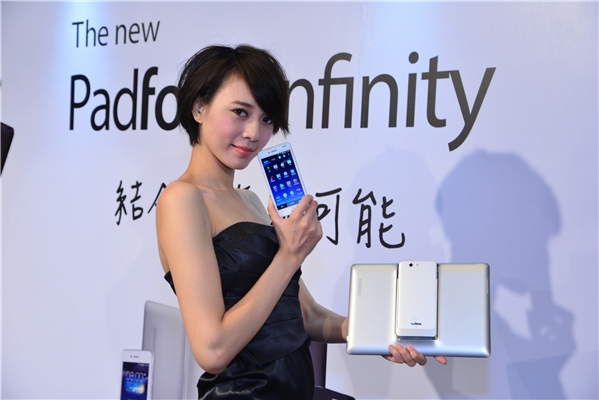 Asus once promised that their Zenfone 4, 5, 6 and Padfone S will receive Android Lollipop update recently, but turns out they were facing some critical issue that are haggling the upgrade behind! Meanwhile, the New Asus Padfone Infinity also is not eligible for Android 5.0 update due to certain issue. Want to know what are the issue slowing down these upgrade? Read more below!

The Zenfone series are one of the most welcomed and popular smartphone that is powered by Intel Atom processor. However, the Intel Atom processor has low compatibility when it comes to application and firmware upgrades. Thus, Asus might have to put more effort to make the Zenfone series runs on Android 5.0 with the Intel mobile processor. Meanwhile, the newly released Padfone Infinity uses the Qualcomm Snapdragon 800 MSM8974 that currently does not supports Android 5.0 firmware. However, Asus promises that there will be a newer Android 4.4 upgrade for this device.

When will Asus be rolling out Android 5.0 update for the Zenfone and Padfone? *Finger crossed*

Infinix might be a relatively new brand from Malaysian consumer as it is a subsidiary of the TECNO company that aims to develop and create ...