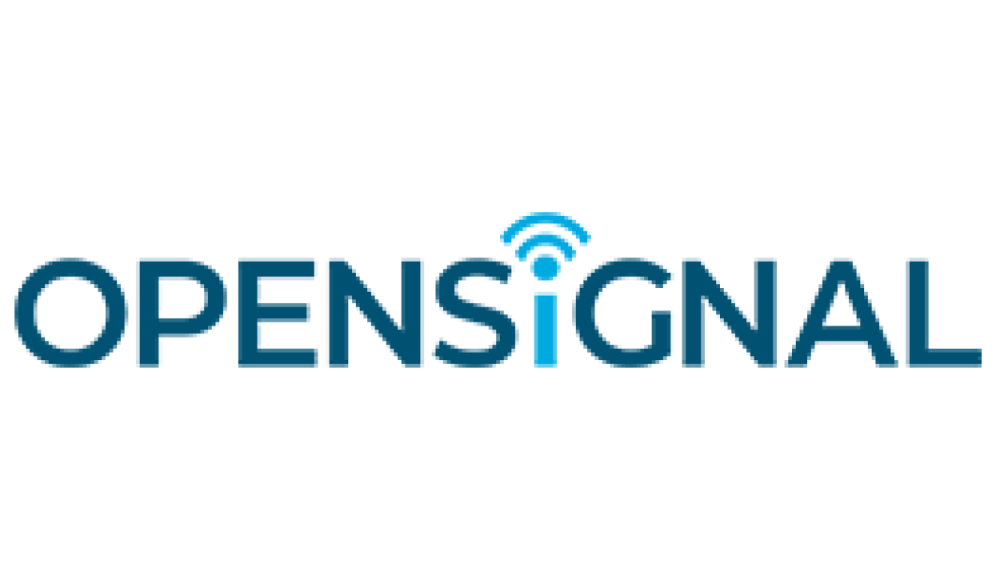 As majority of Malaysian has been quarantined during the Movement Control Order period, there has been spiking increase of the internet usage and even TM admitted it too! OpenSignal has now released a new report which analyzes the mobile data speed during this worldwide quarantine period. The study shows that the average 13.4Mbps network speed is reduced to 8.8Mbps with a drop at 30%!

Opensignal’s latest data lists the changes in mobile network speeds in various regions of the world over the past few months. From the first two weeks of Malaysia ’s entry into the operational control period, we can see that Malaysia ’s Internet speed is stable throughout February to the first half of March. However, when the mobile control order was implemented fell to 10.1Mbps, and the second week of the mobile control order came to 8.8Mbps, a drop of more than 30%!

Our we speculated that from 1st April, local telco was ordered to provide 1GB free data which also can constitute to the drop of average mobile data speed as everyone how get to surf online more.

If you have been noticing performance issues on Google Drive and Gmail, you’re not exactly alone and there are several countries were impacted with the ...