OPPO execs leaks “waterfall screen” with up to 88° curvature display 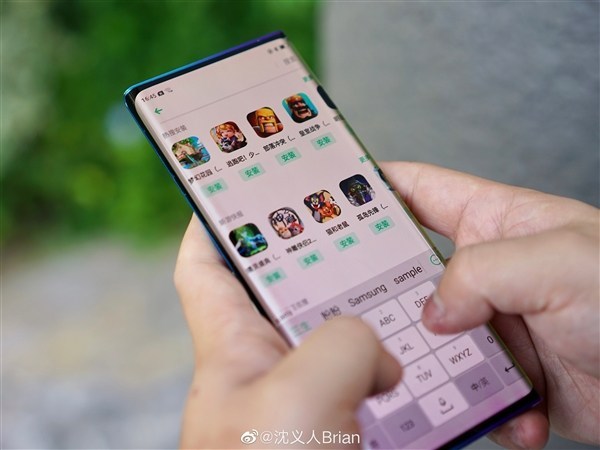 From the Samsung’s Infinity Edge to Apple first introduction of a notch to a display, smartphone todays comes with variety of pattern which one couldn’t predict correctly all the time. Variations of notch has been flooding from flagships to entry level smartphone it is no longer a premium feature to be seen on iPhone X series.

In the meantime, OPPO has leaked a so-called “water-fall display” earlier today with almost 100% screen to body ratio with strikingly 88 degree curvature on the side.

In the leaked videos, the OPPO smartphone with distinctive curvature doesn’t appears with a front facing camera. We could easily guess that OPPO will bring in-screen front camera as highlighted by OPPO during MWC 2019.

Soon after the launch of UMobile prepaid UMI 26/36 plan, it has now updated the Hero Postpaid plan with 2 new package – the UMobile ...