OPPO Find 9 is back with Snapdragon 835? 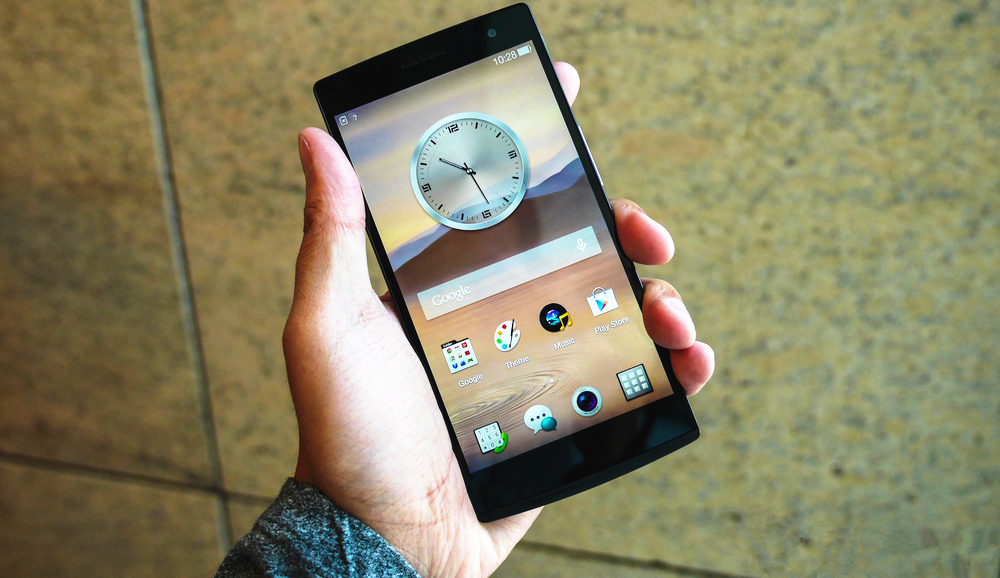 Following the launch of OPPO R9 and R9 Plus, OPPO has well regarded as a popular camera smartphone that offers several user friendly features such as the OPPO VOOC quickcharging technology. As the OPPO Find 7 flagship was known for its performance and its new charging technology, a new OPPO flagship, dubbed Find 9 would be revealed soon.

The new OPPO Find 9 flagship is expected to be launched on March 2017 and it will be running on the 10nm arch Snapdragon 835 that Qualcomm has recently launched.

While the credibility of the rumor has not been confirmed, many suggested that the OPPO Find 9 might not be launch as soon on March next year since the Snapdragon 835 is expected to be widely used on June- July next year.

Few days ago we have reported that Google has silently taken down Android One two year warranty description on their website. Many has raised concern ...