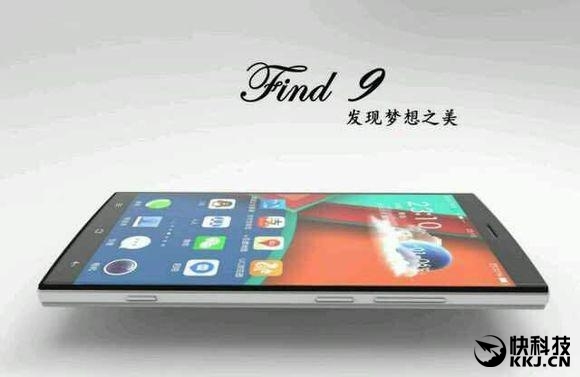 Earlier last year OPPO has announced that their new Find 9 flagship smartphone will be released somewhere around this year but there isn’t any news on the exact launch date and smartphone details till now. However, a anonymous device benchmark on Geekbench shows a model name of OPPO X9009 which allegedly could be the OPPO Find 9 which has went silent these few months! 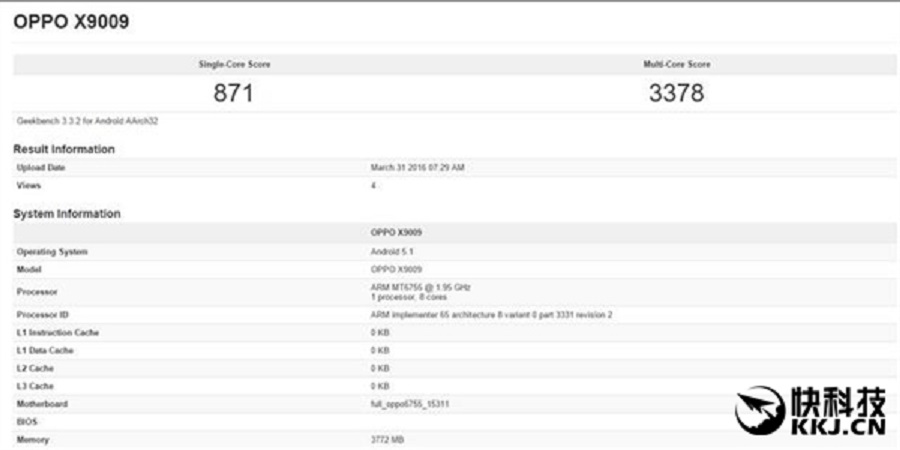 The model name also suggest the smartphone is the OPPO Find 9. As seen on the specs sheet, the OPPO Find 9 comes with 1.95Ghz MediaTek MT6755 quadcore processor which is the Helio P10. The single core benchmark result shows scores at 871 while the multicore benchmark score show result at 3378 which didn’t seem as impressive as other flagship processors. 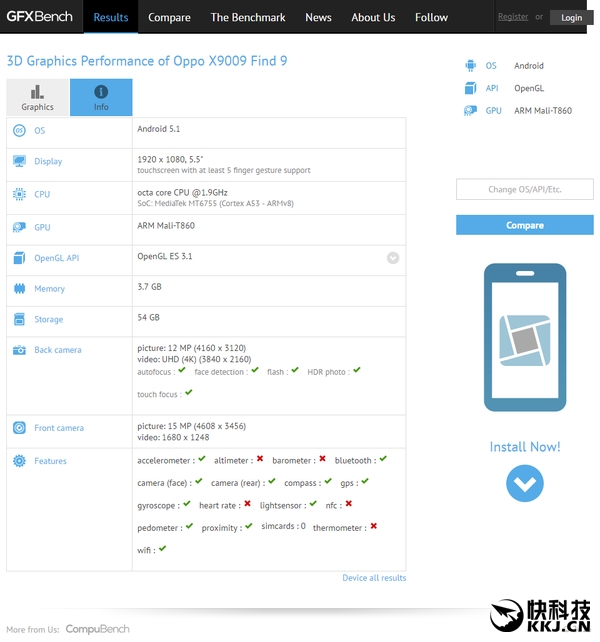 On the other hardware, the Oppo Find 9 will be featuring 5.5 inches Full HD display and runs on Android 5.1. It comes with 4GB RAM and 64GB ROM and a 15MP front and 12MP rear camera that supports 4K video recording. 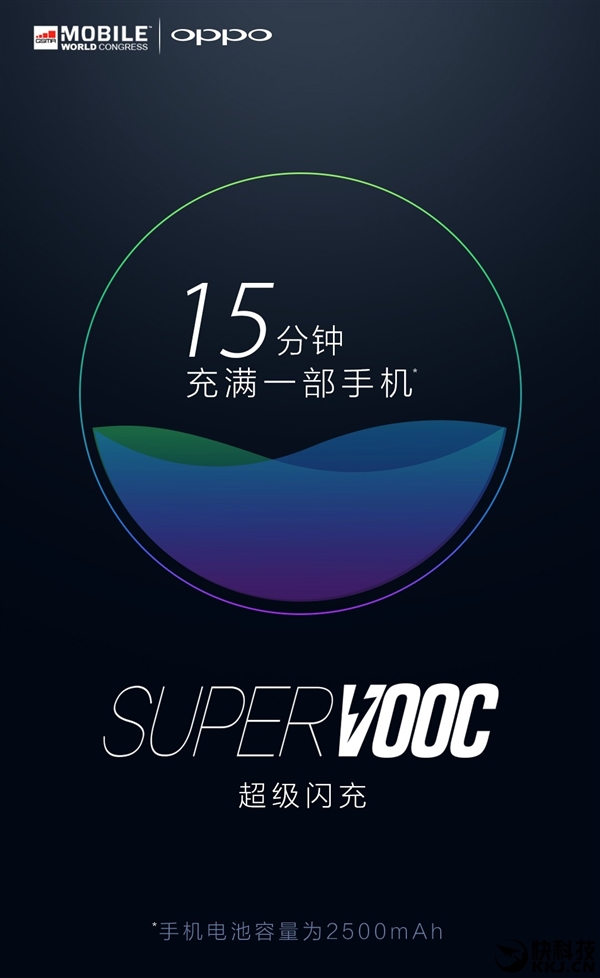 The new Find 9 could come with 2 variants which are the standard version and the premium version. The latter is said to feature the new SUPERVOOC quick charge technology and comes with 6GB RAM and 2K display while powered by Snapdragon 820 processor.

Could the Find 9 sports such awesome hardware and amazes each of us? Let’s find out more soon!

Earlier today, Honor brings the new Note 10 as an addition to the Note series after two year. It has a 6.95 inches, a dual ...