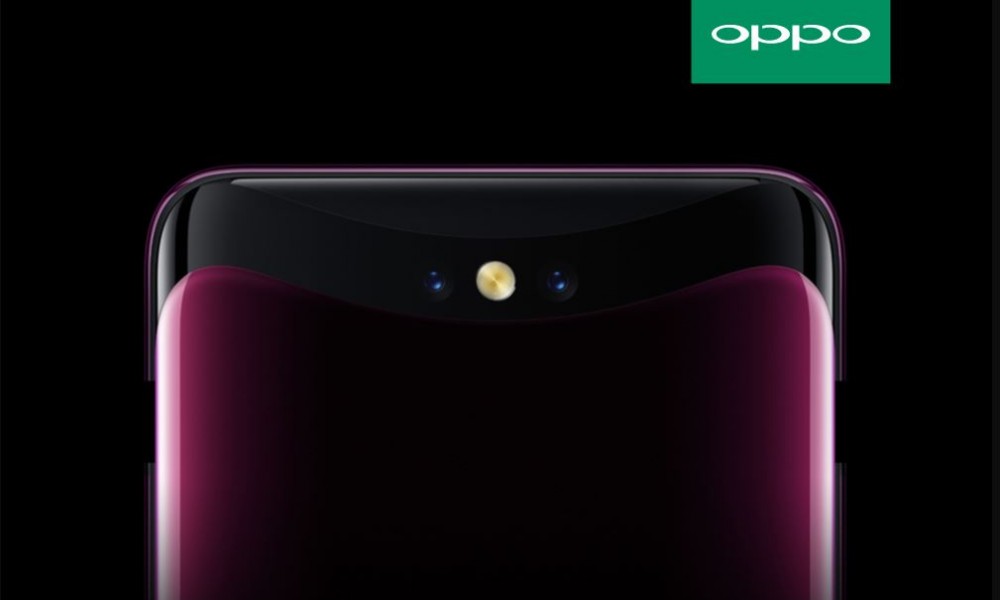 Last week, OPPO has introduced their most overwhelming smartphone to date – the OPPO Find X. Despite it looks like a conventional Android smartphone (it is a Android smartphone), it has an large screen to body ratio where majority of the bezels are slimmed down to an incredible level, thus moving its front camera to another hidden panel. The OPPO Find X has been under a bright spotlight in tech and gadget news recently as it features hidden camera partition that can pop up when being toggled, and it will be available in Malaysia anytime soon as announced by OPPO officials. 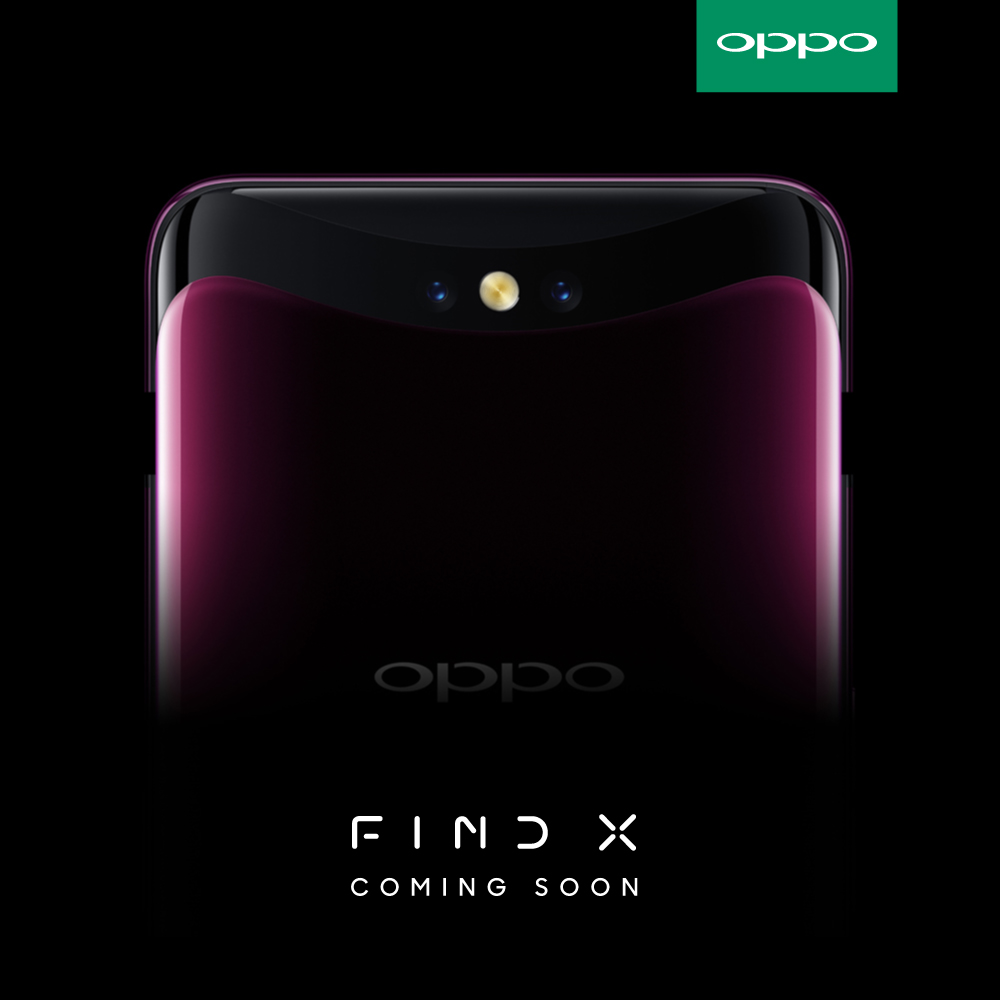 A new teaser of the Find X has popped out on their Facebook pages (just like their camera) and it has confirmed its official availability in Malaysian market as an official imported smartphones. The OPPO Find X currently retails at RMB4999 in China which is roughly RM3044 summed up. 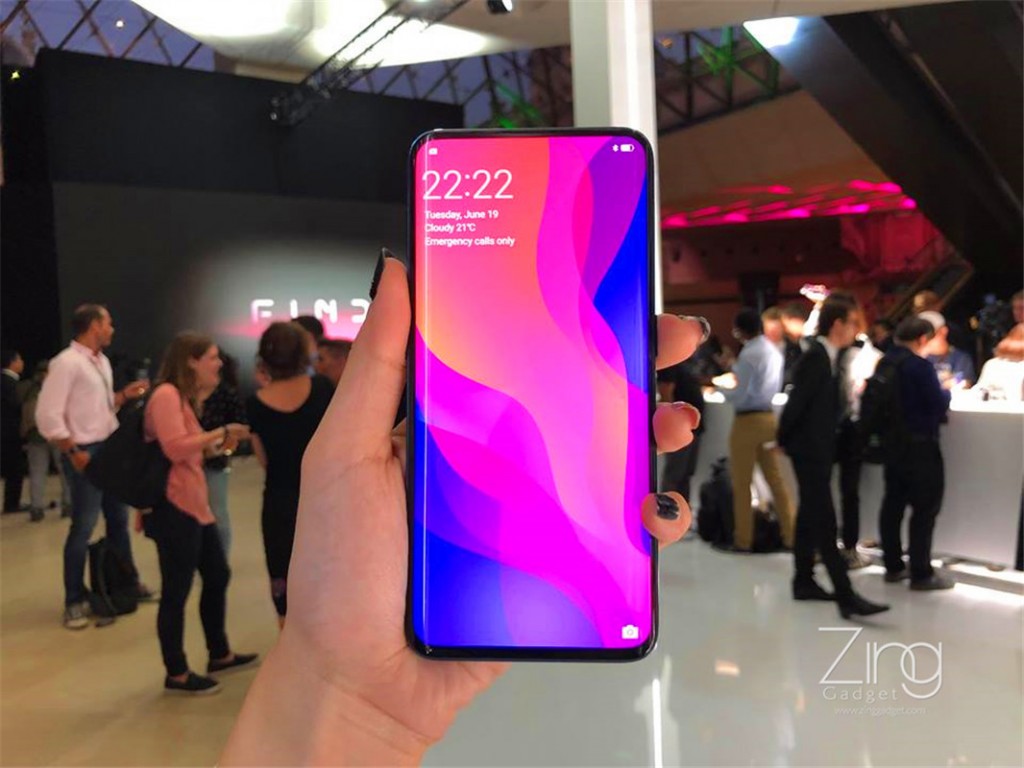 Meanwhile, there is also a Find X Lamborghini special edition that embodies a carbon fiber body and a large RAM and storage capacity than the standard. The availability of such has yet to announce but expected to be reveal soon if there’s a market for it.

With its 20GB data plan for just RM10.60 per month that attract attention from Malaysian smartphone consumers, webe has yet to unveil their official plan. ...