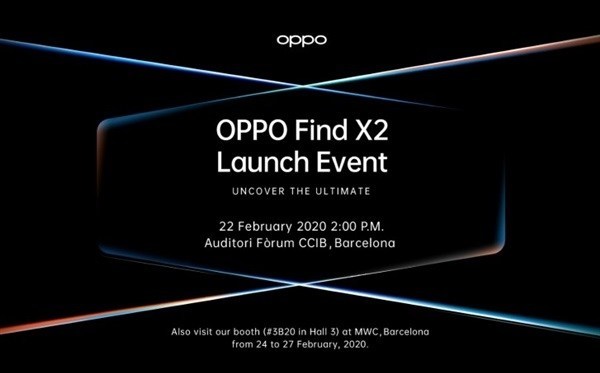 Earlier on, OPPO has announced the launch of OPPO Find X2 on 22th February at Barcelona. Soon after the renders leaked from Shashleaks, Ben Geskin has now uploaded some photos of the OPPO Find X2.

According to the picture uploaded by Ben Geskin on Twitter, OPPO Find X2 is equipped with three cameras on the rear along with LED flash. It might even have a fingerprint sensor on its side too!

From the previous render provided by Slashleaks, it has a holepunch dislay with narrow bezel with high screen to body ratio.

According to known specs, this smartphone will have 6.5″ display, SD865, 65W quickcharge and 48MP primary camera. More details will be revealed on 22th Feb!

The year of 2015 is slowly coming to end with approximately 2 weeks left to the new year. Celebrating the end of year 2015, Meizu ...