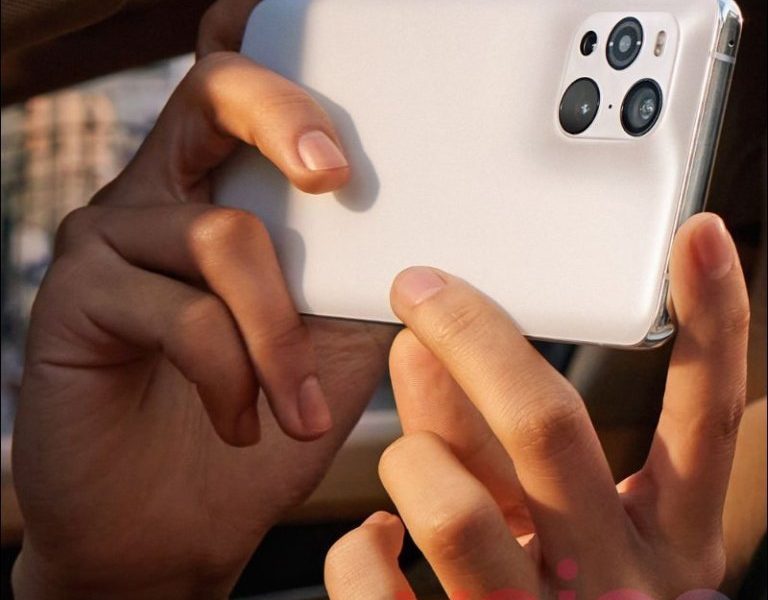 Evan Blass has released another leaked image of the upcoming OPPO Find X3 Pro in  his Twitter and it sums up what we are expecting from this new release.

The leaked picture of the device is identical with the official teaser and the most noticeable highlight is the gradually protruding camera module that shaped like the camel’s back. Other info of this device includes the make material which comes from glass and ceramic.

Previous info states that the Find X3 Pro will be featuring ColorOS 11.2 based on Android 11 and uses a 6.7 inches OLED display with 120Hz refrsh rate. It will also sports a 4500mAH battery with 65W quickcharging.

On the other hand, the Find X3 Pro specs quad rear camera with a 50MP as its primary lens and sensors manufactured by Sony. There will also be a 30MP macro camera capable up to 25x magnificationm. The 4th camera will be the 13MP 2x telescopic lens from the Find X2.

The OPPO Find X3 series will be released on next month and it could come with a more budget friendly variant known as Find X3 Lite.

The highly anticipated Mobile World Congress 2019 is just around the corner! In the newest press release on Seoul, LG electronics has announced the G8 ...