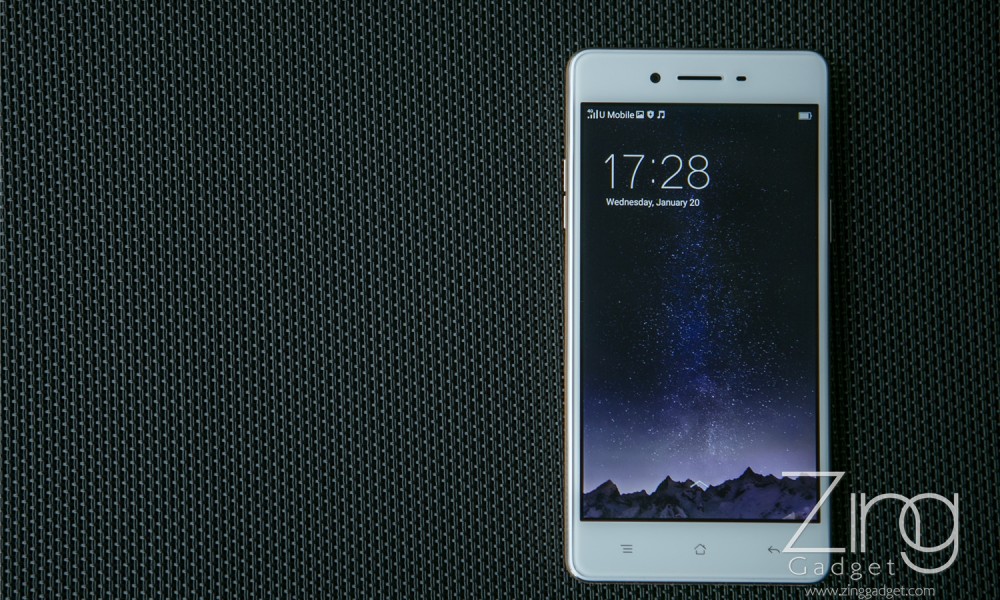 Few months ago OPPO has unveiled the flagship ‘R’ series – namely the OPPO R7 which has a remarkable stylish build and received great response in the consumer market. Months later, OPPO had once unveiled another mid-range smartphone OPPO F1 that targets towards selfie enthusiast. However, does this selfie-centric OPPO F1 is able to live up to expectation? Let’s find out more below.

OPPO F1 specification at a glance: 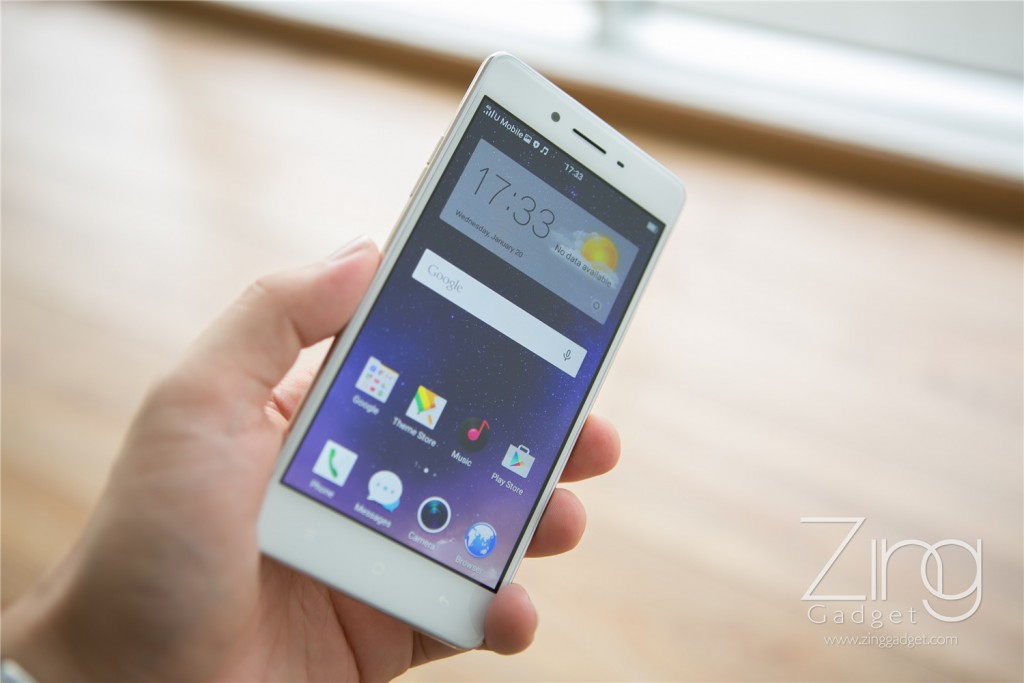 The OPPO F1 has a similar design and build with the previous R7. It does features their conventional build design story along with same build material with the only exceptional is the location of the stereo speaker in the lower part of the rear panel. With no much difference of its look, the OPPO F1 still does provides different level of experience when we get our hands on it.

One of the highlight on the design on the F1 is its slight curvature on the side of the body. This design also has some minor resemblance of the iPhone 6s which largely improved the grip of smartphone itself. 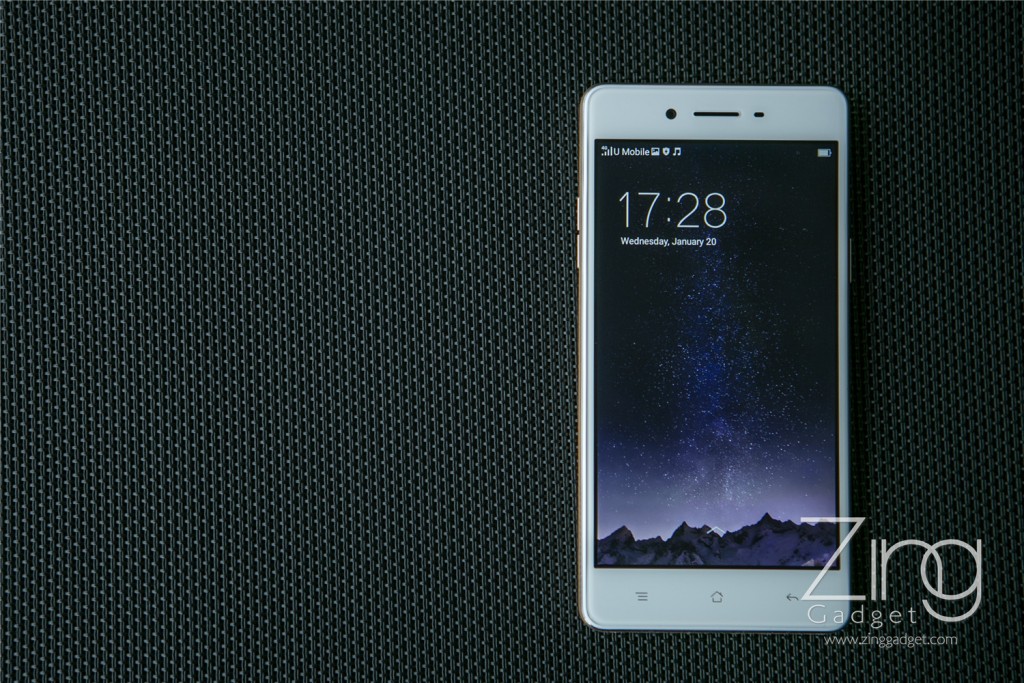 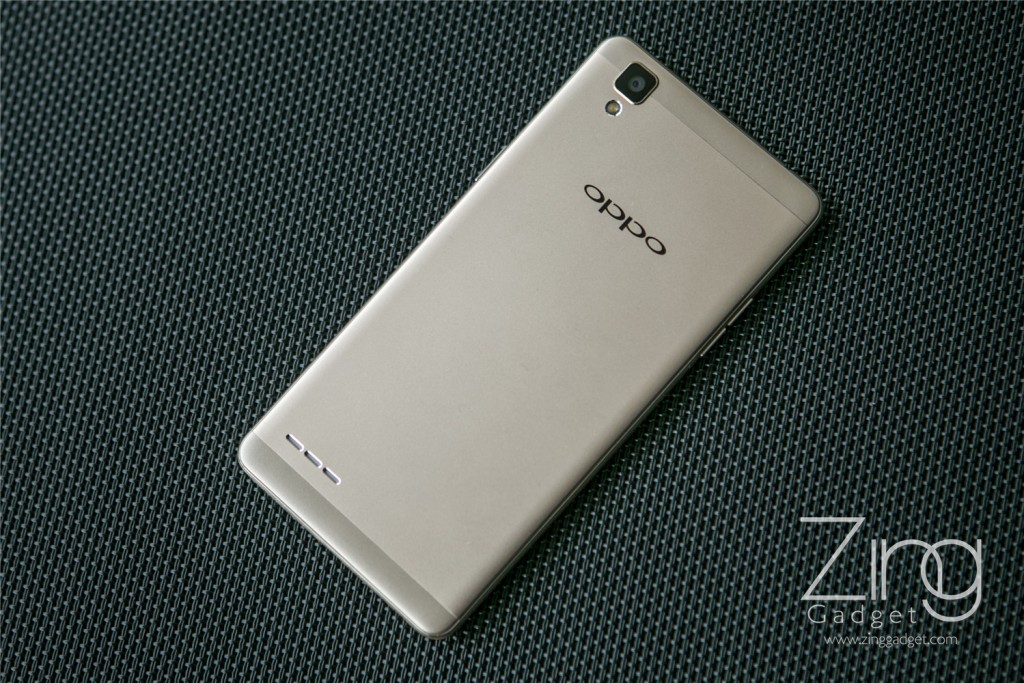 Looking from the back, the rear speaker is one the most eye catching part from the smartphone. The location of the camera and the flash is still placed in the top left corner of the smartphone just the R7 with no distinguishing difference. 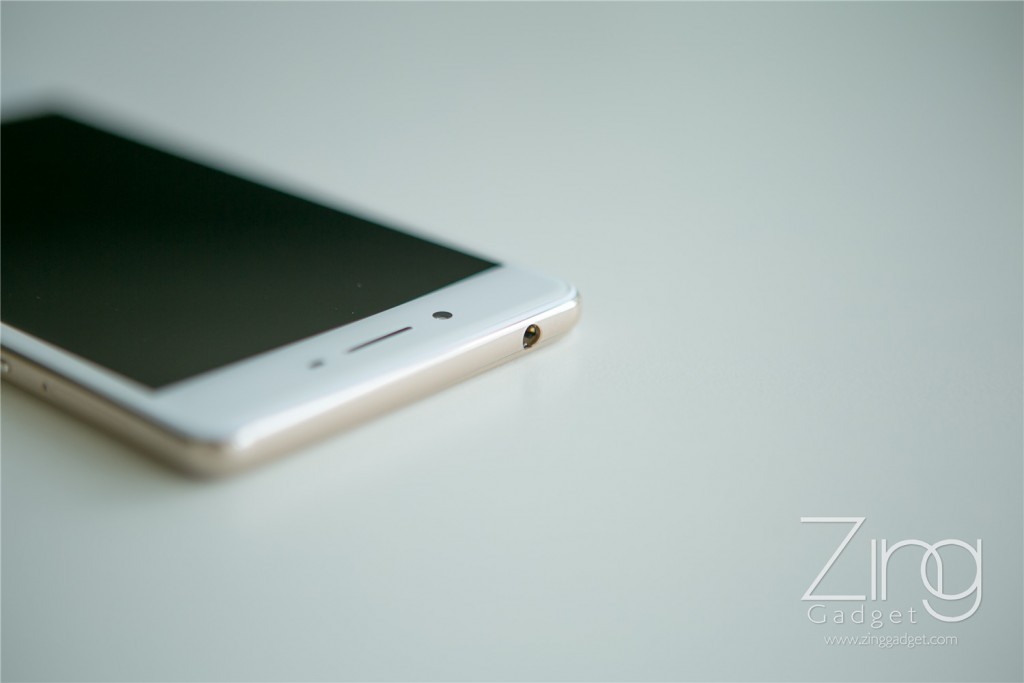 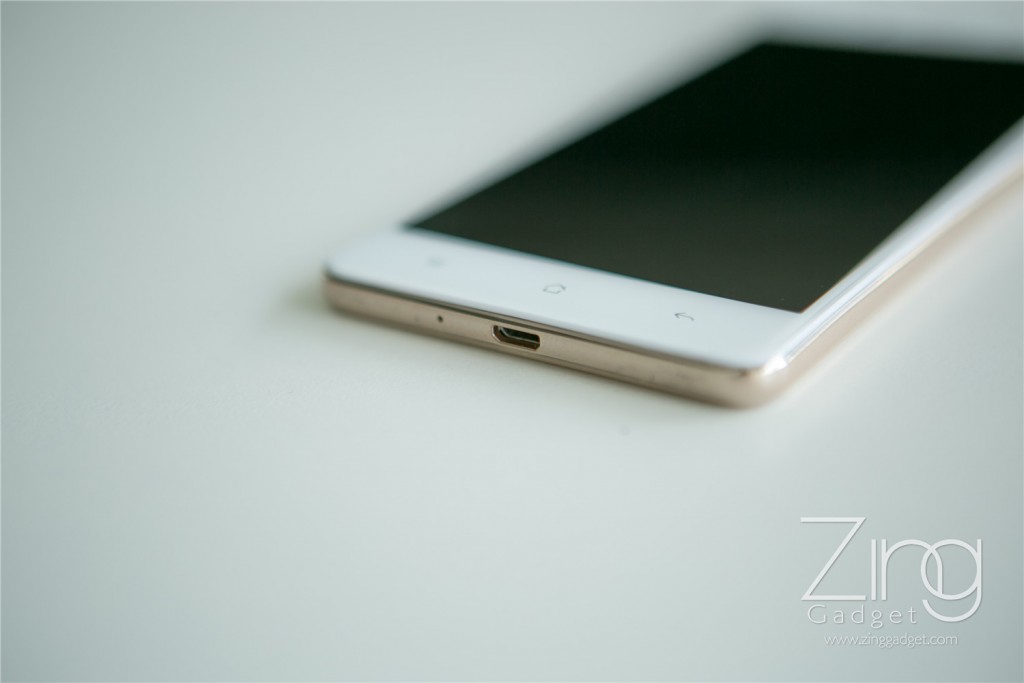 The microUSB charging slot is located at the bottom while the 3.5mm audio jack are located on the top. 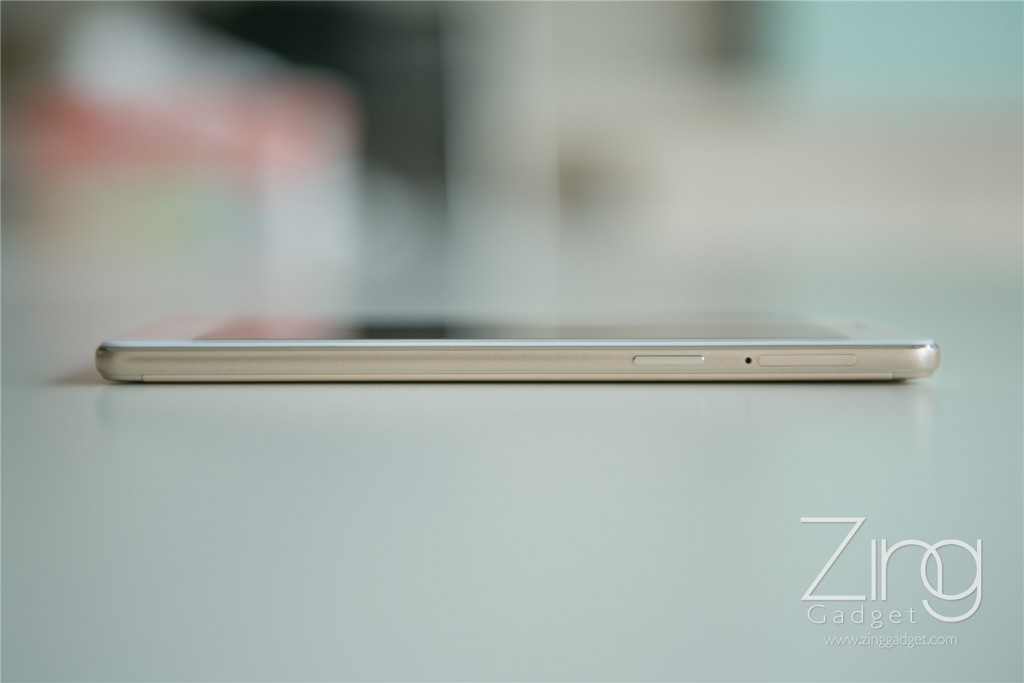 The volume rocker are located on the left whereas the power button and the SIM slot is located at the right. 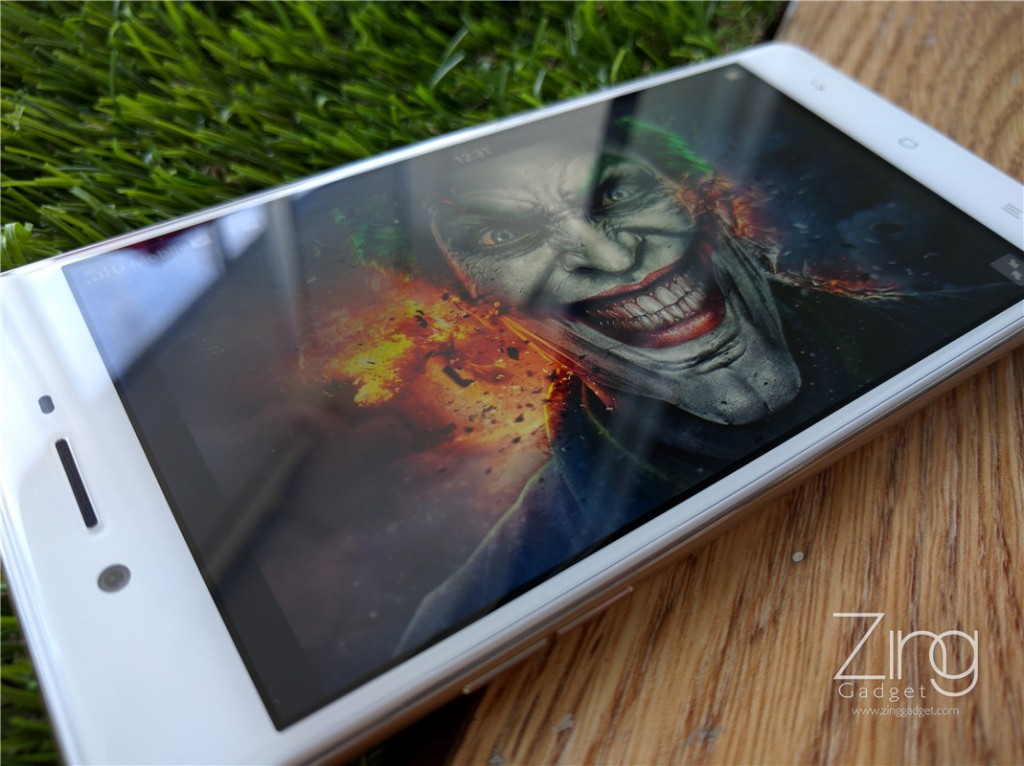 Categorized in the mid-range budget, the OPPO F1 only features a 5 inches 720p display only. Although it is a norm for Full HD smartphones or even 2K display to exist in the market, the 720p display display may be unsatisfactory for some consumer who have seek for high quality display. Nevertheless, the HD display of the OPPO F1 still operates within ideal balance of colour accuracy and balance. 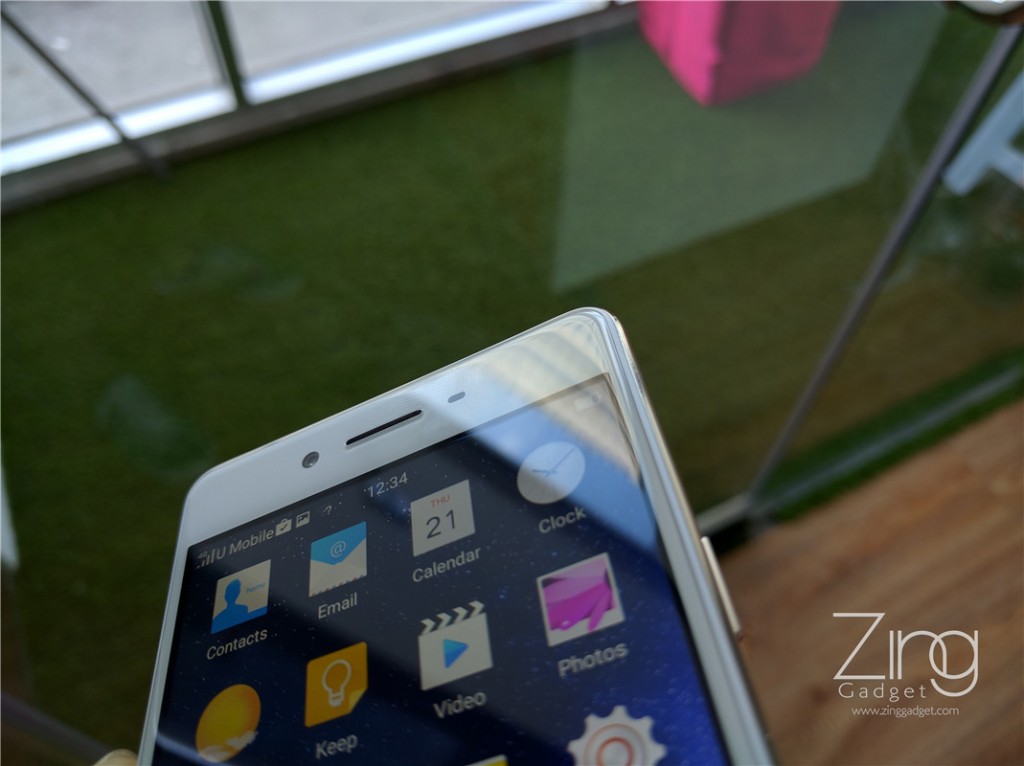 On the plus side, the OPPO F1 also features 2.5D curved Corning Gorilla Glass 4 even it is only a mid-range. In short, although the OPPO F1 only features the a substandard 720p display, the display is still ample for standard users in daily commute. 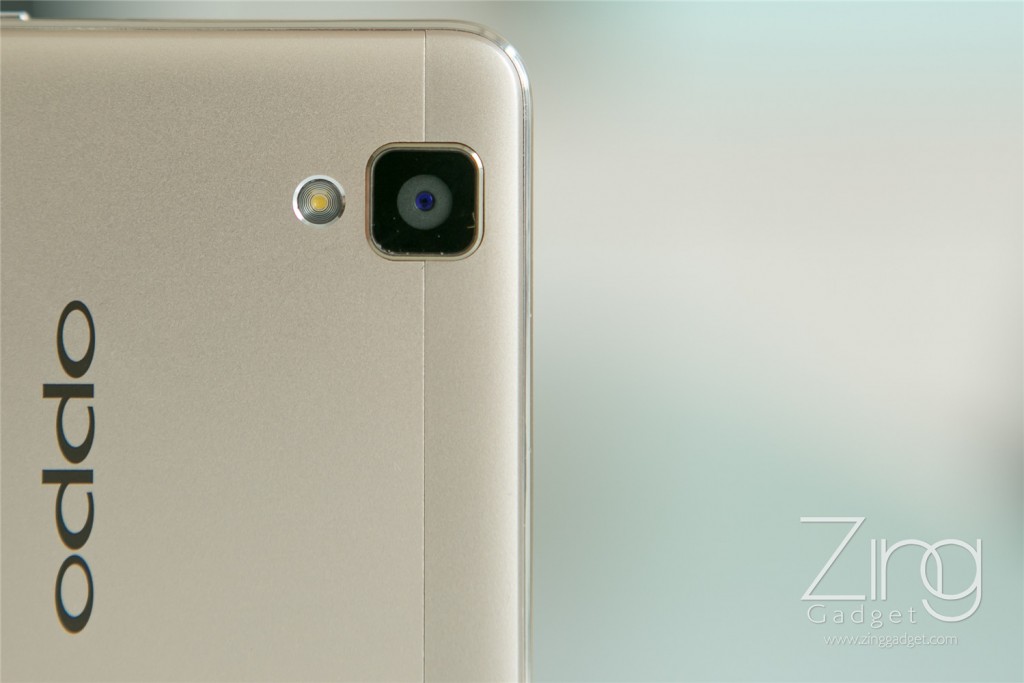 The OPPO F1 does features an impressive combination of cameras with 13MP at the rear and 8MP at the front. The 8MP camera is ideal for those who loves to takes selfie frequently and the 13MP camera is still pretty decent. Unfortunately, the 13MP on the rear does not features optical image stabilization like other does and it does not comes with the dual tone LED flash which has went trendy in some mid-ranges last year. 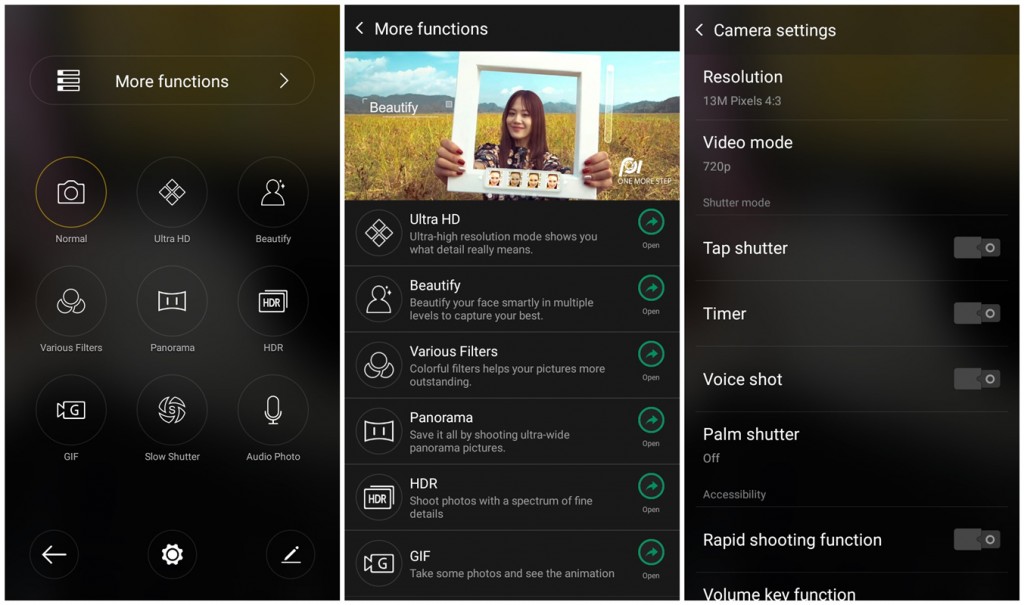 The Pure Image 2.0 in the camera app supports multiple image mode such as Ultra HD, Beautify, Panaroma, HDR that enhances the final quality of the image. 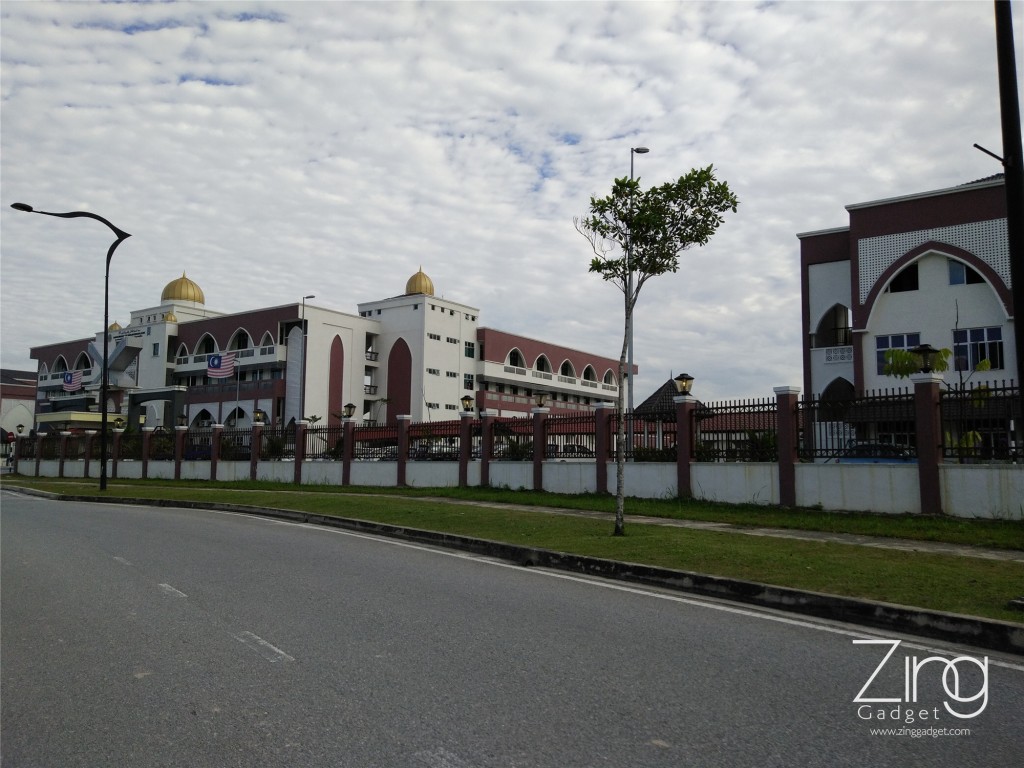 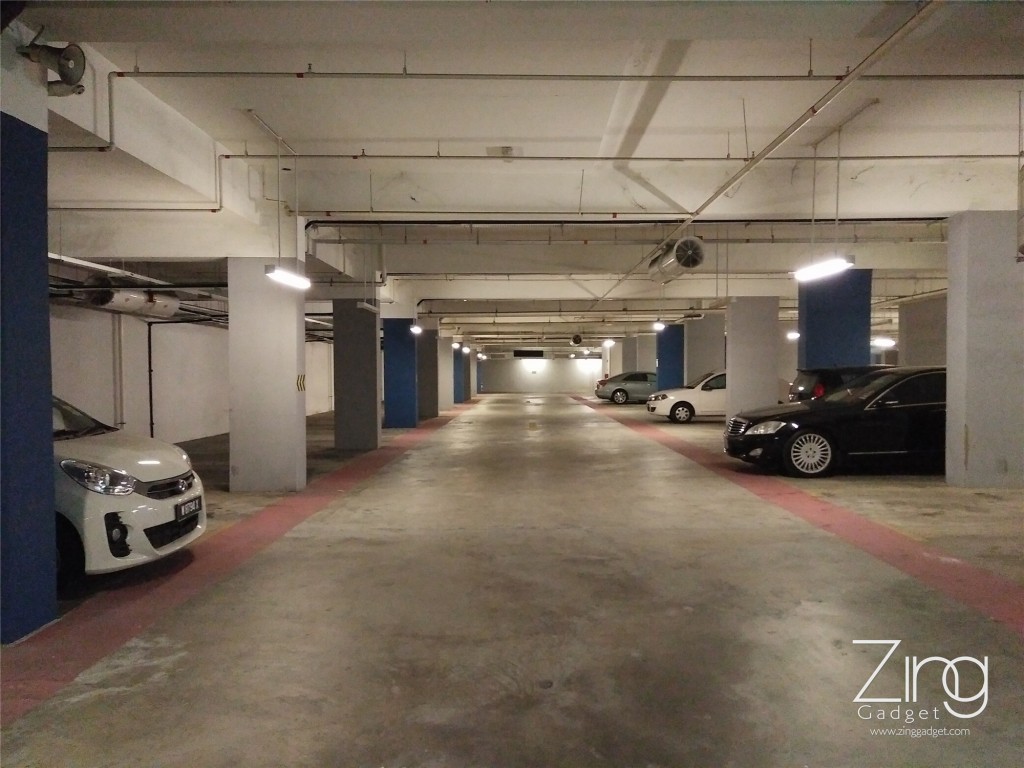 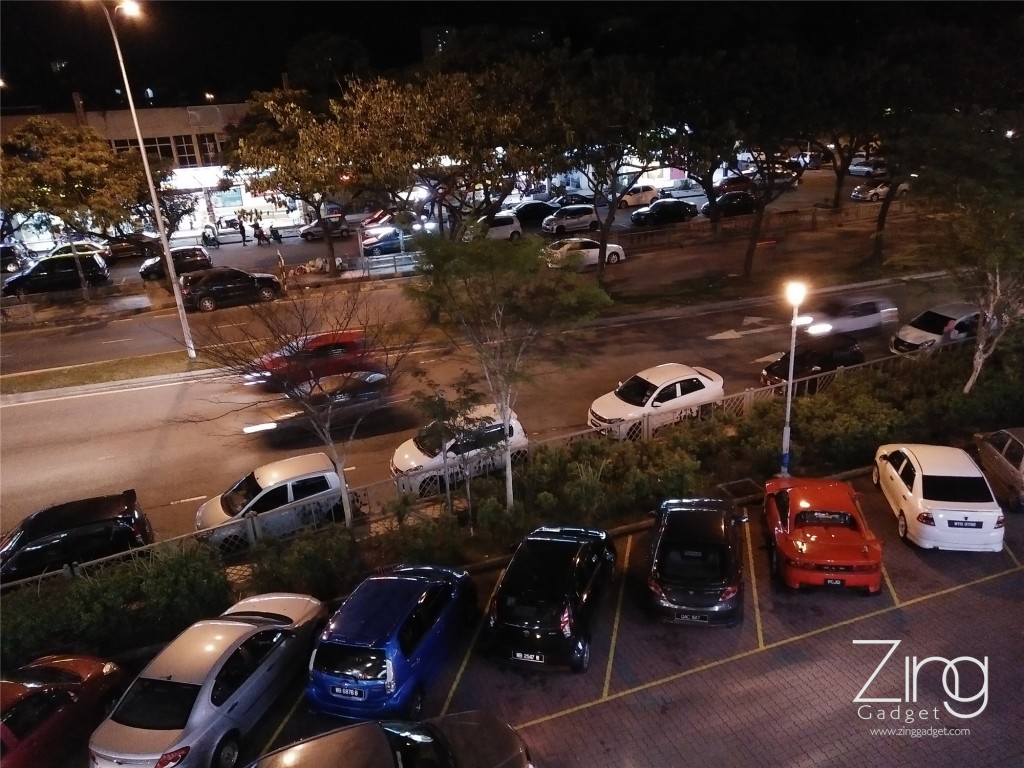 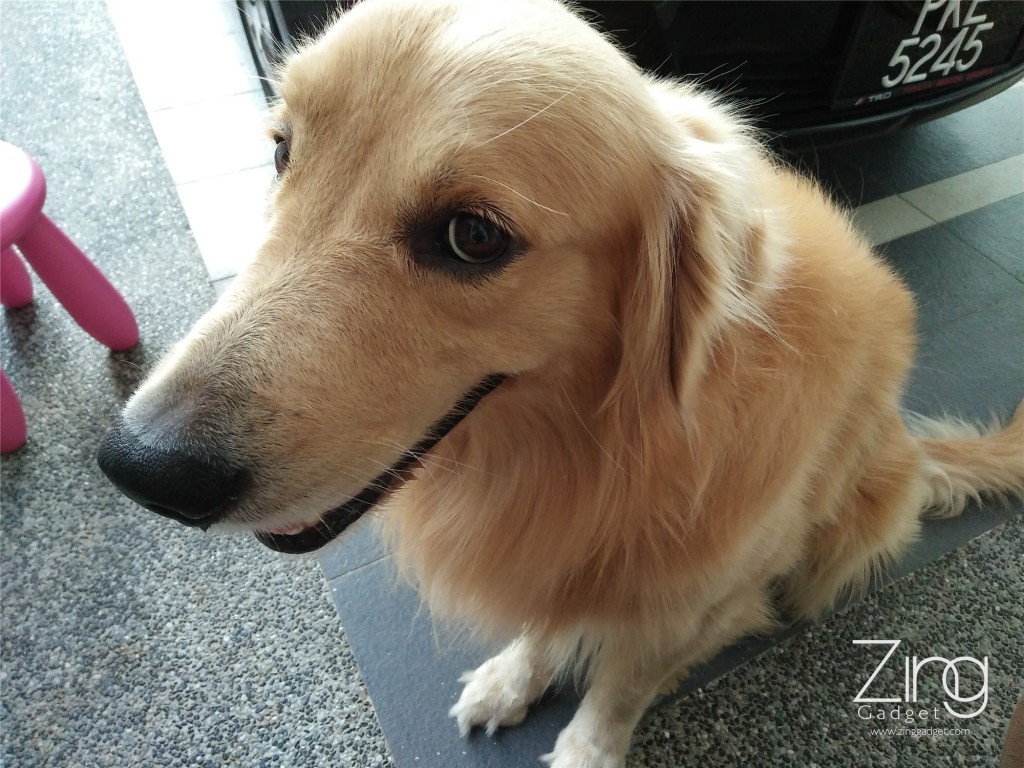 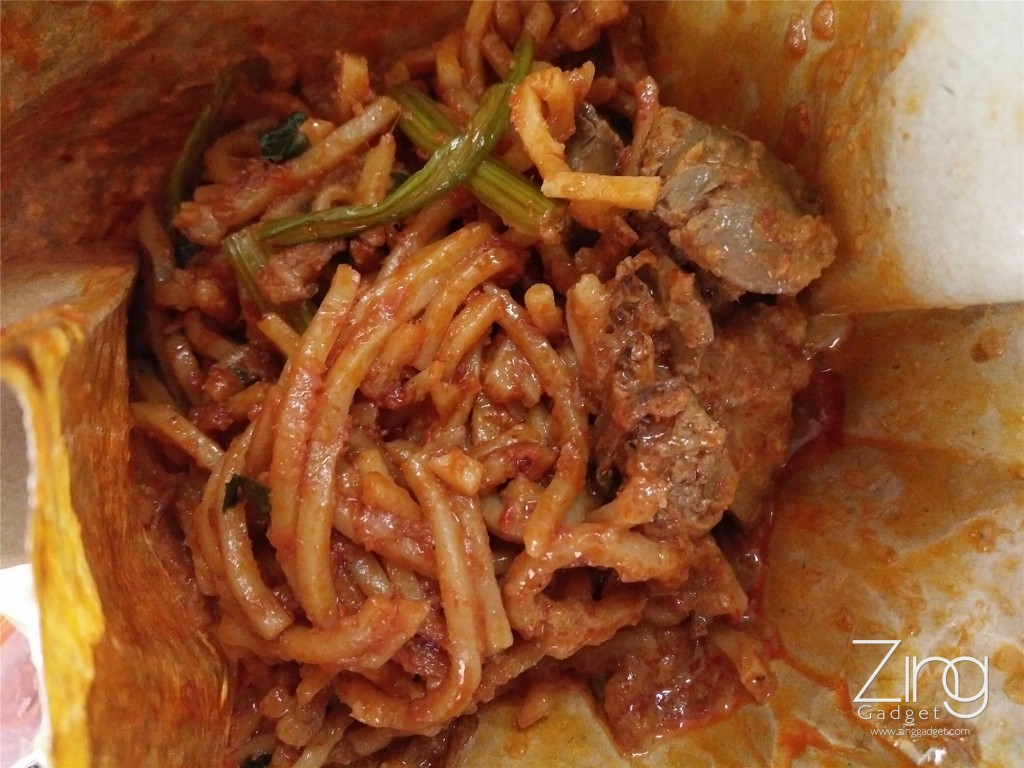 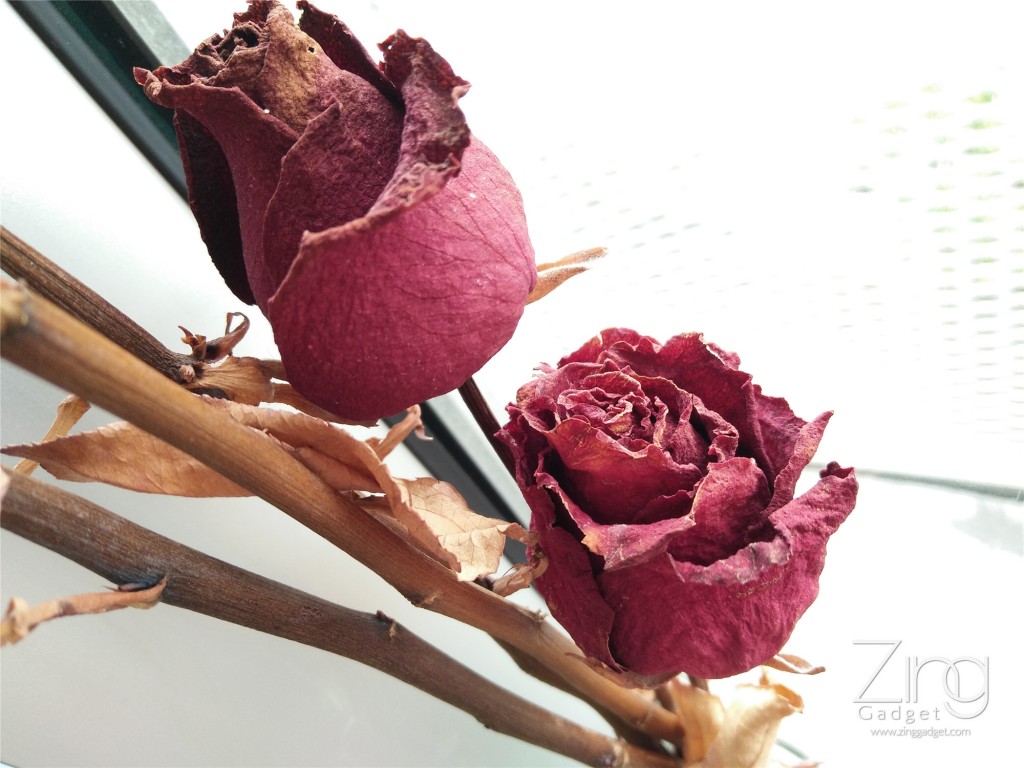 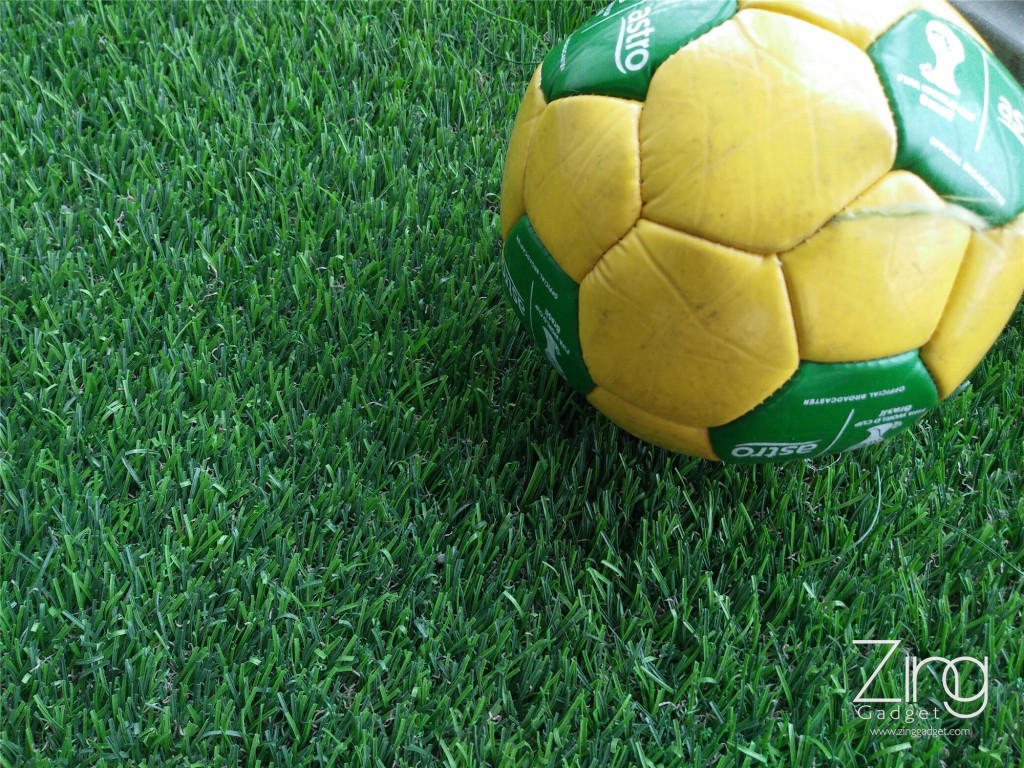 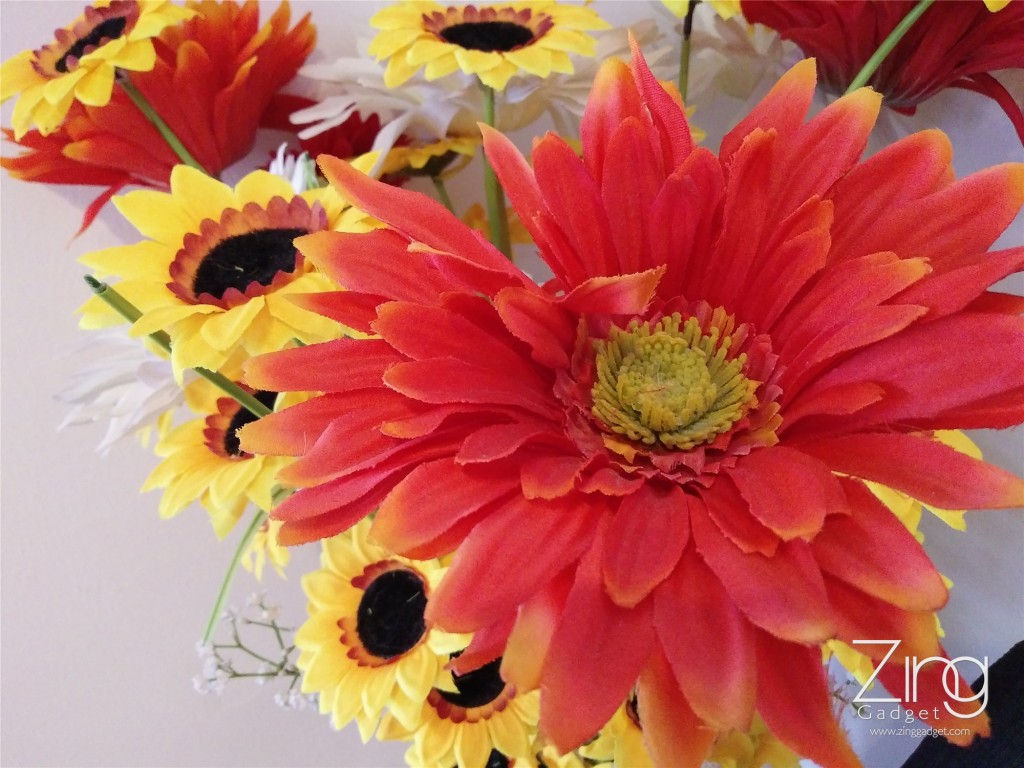 From the sample images above it is easily concluded that the OPPO F1 camera is well suited in bright environment with some issues in brightness and exposure. In low light situations, the camera does suffers from noise even when the flash is on.

Although some images taken from the OPPO F1 are belongs to substandard, the picture resolution is still able to satisfy casual users.

The 8MP camera with f/2.0 aperture is almost ideal in taking selfies. The large aperture allow absorption of more light into the lens and produces brighter and clearer image. Although both camera are marketed as the highlight of this smartphone, the selfie camera of the OPPO F1 does a better job than its rear camera, all thanks to its larger and wider aperture size.

The F1 also comes with beautification post-processing technology and comes with variety of modes and effect to enhances your facial textures and expressions. In short, it is a ideal phone for selfie lovers. 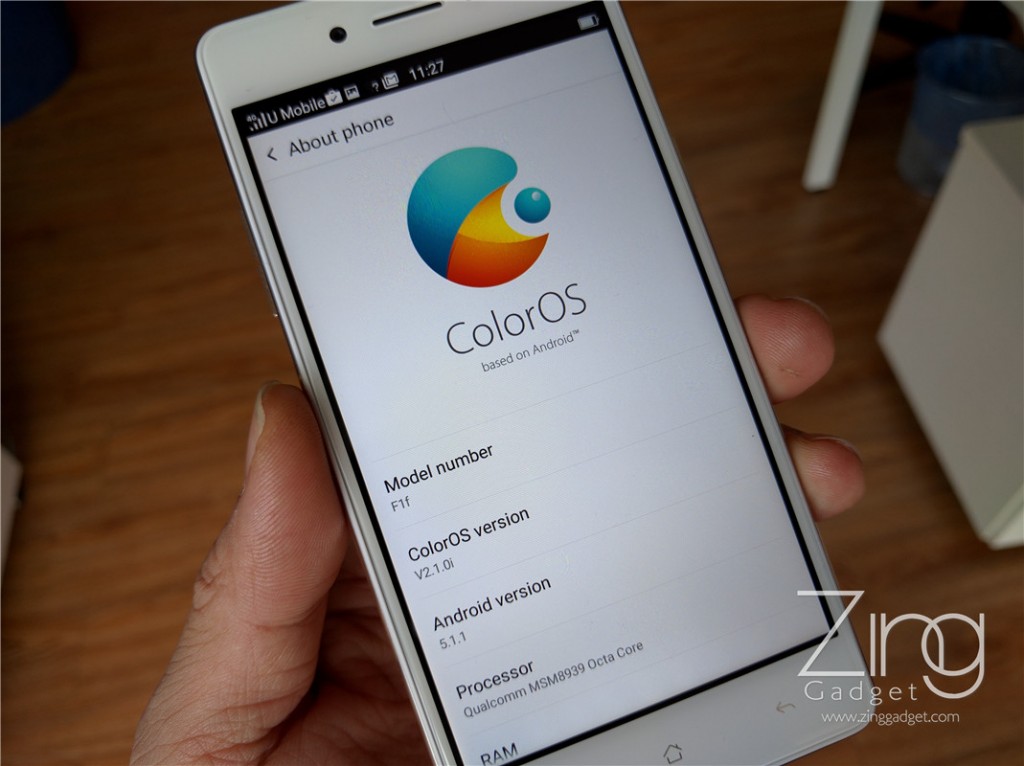 Since the launch of R7, the Color OS from OPPO has been stabilized to some greater extend. If you have been used the Color OS for some period of time, the interface from the Color OS has not much significant change as more effort is focused into enhancing system stabilization. 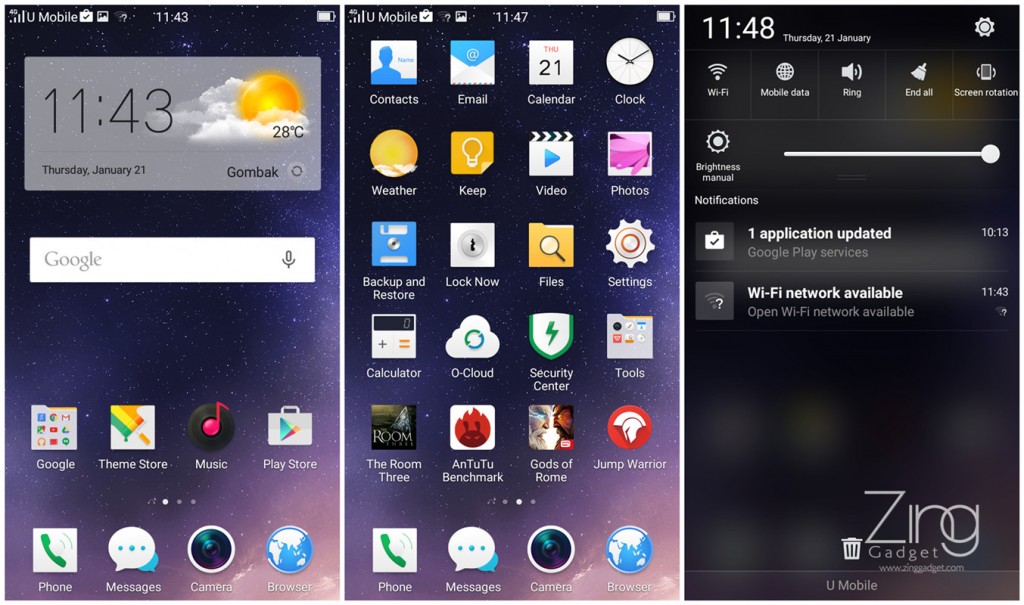 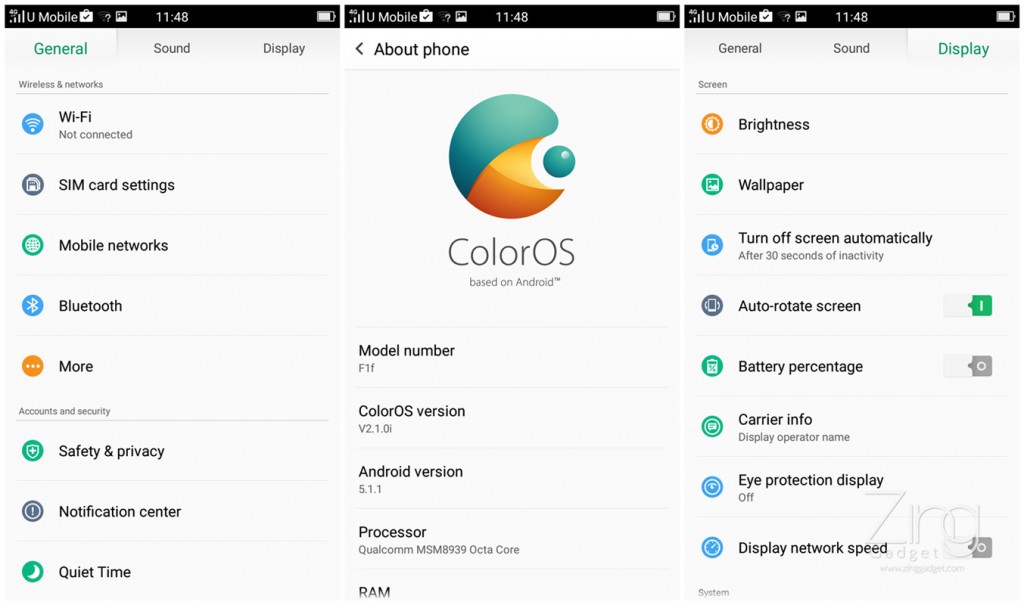 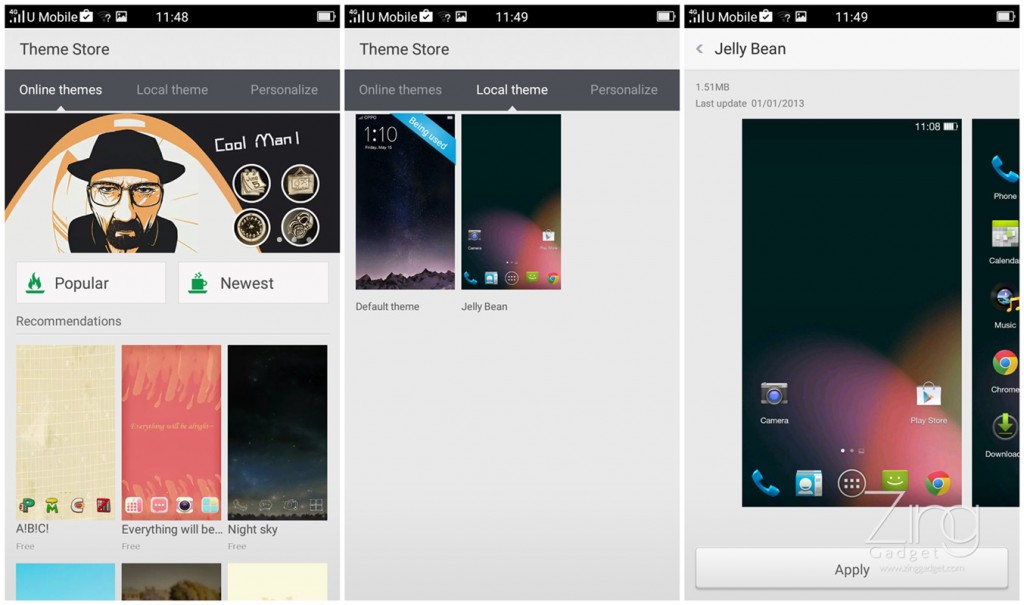 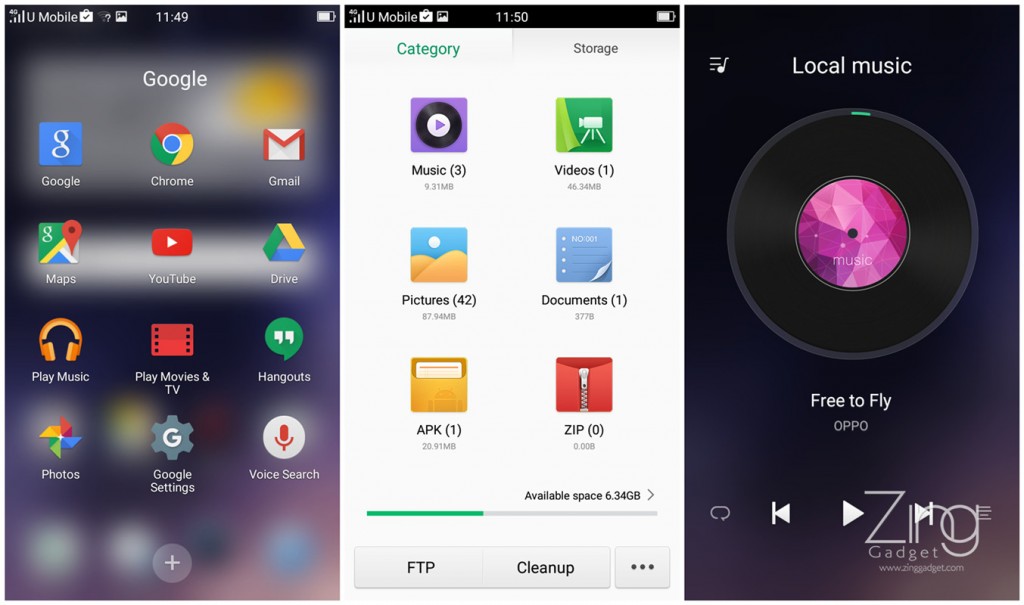 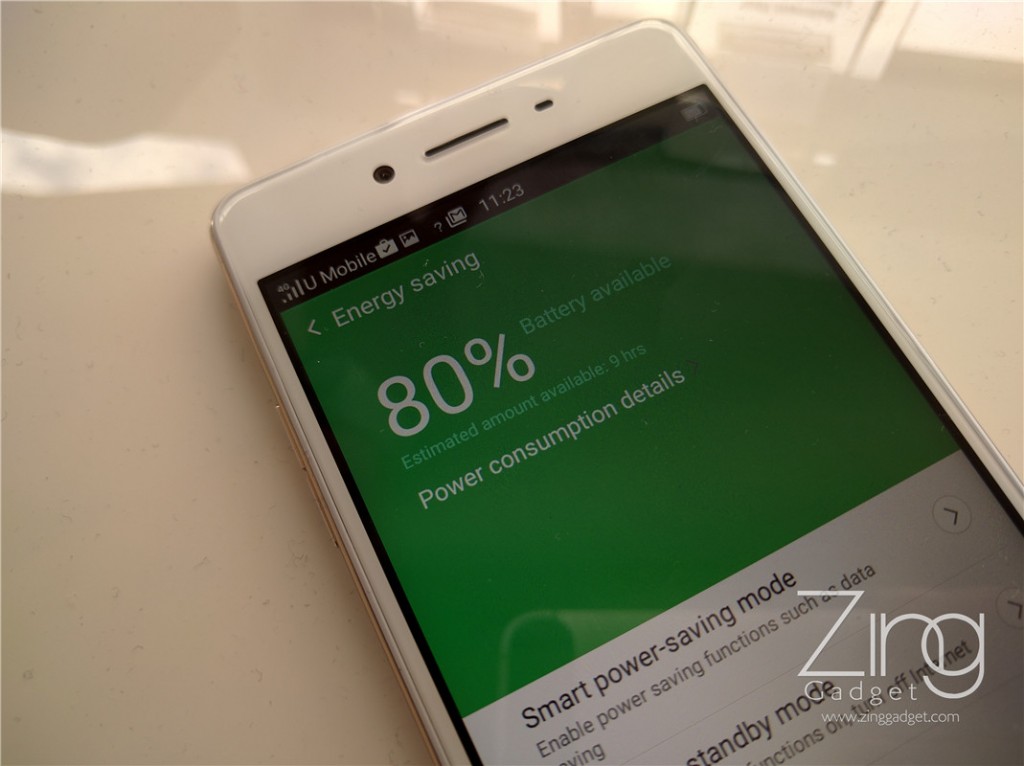 Juiced with 2050mAh battery, this OPPO F1 is able to last for around a day or two. The enhanced system optimization of the Color OS 2.1 with the power efficient Snapdragon 616 processor is able to minimize the use of battery during standby or resting time. Based on our short test, we found that the F1 still has around 30 to 40% of battery left around during the end of the day with moderate usage activity. 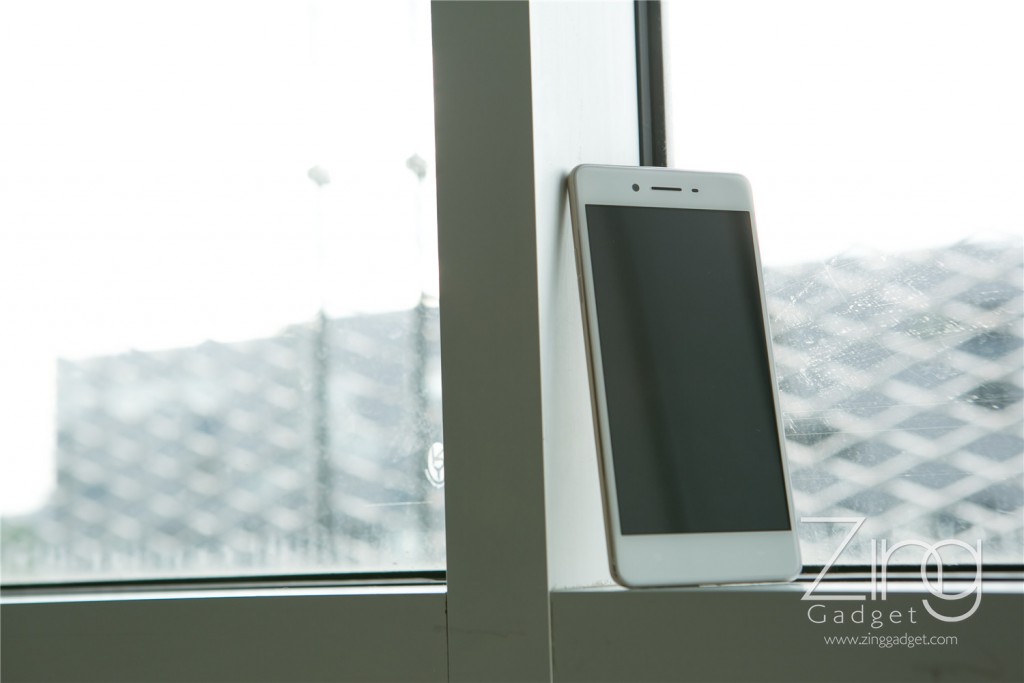 The F1 does comes with the Qualcomm Snapdragon 616 processor and 3GB RAM in total. Both combination gives an advantage in terms of performance when most mid-range are put into comparison. However, those GPU and CPU demanding games may suffers from frame lost in these mid-range smartphones even it is supported by Adreno 405 GPU. 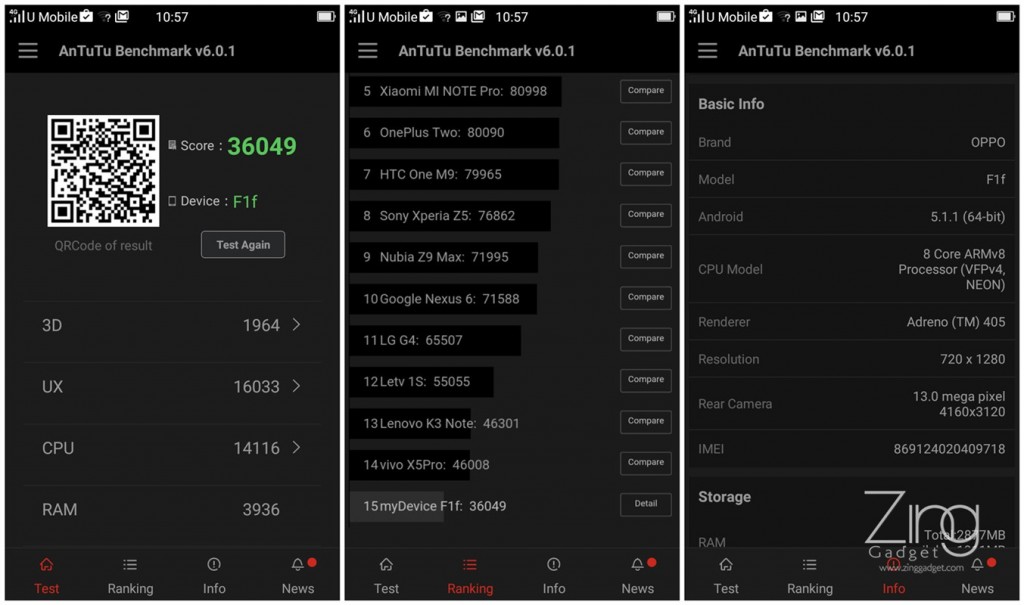 As a mid-range smartphone, the OPPO F1 has a benchmark score at 36049 and falls within its performance category. This is because the Snapdragon 616 is not focused on the performance output, but rather its energy efficient and lower power consumption. 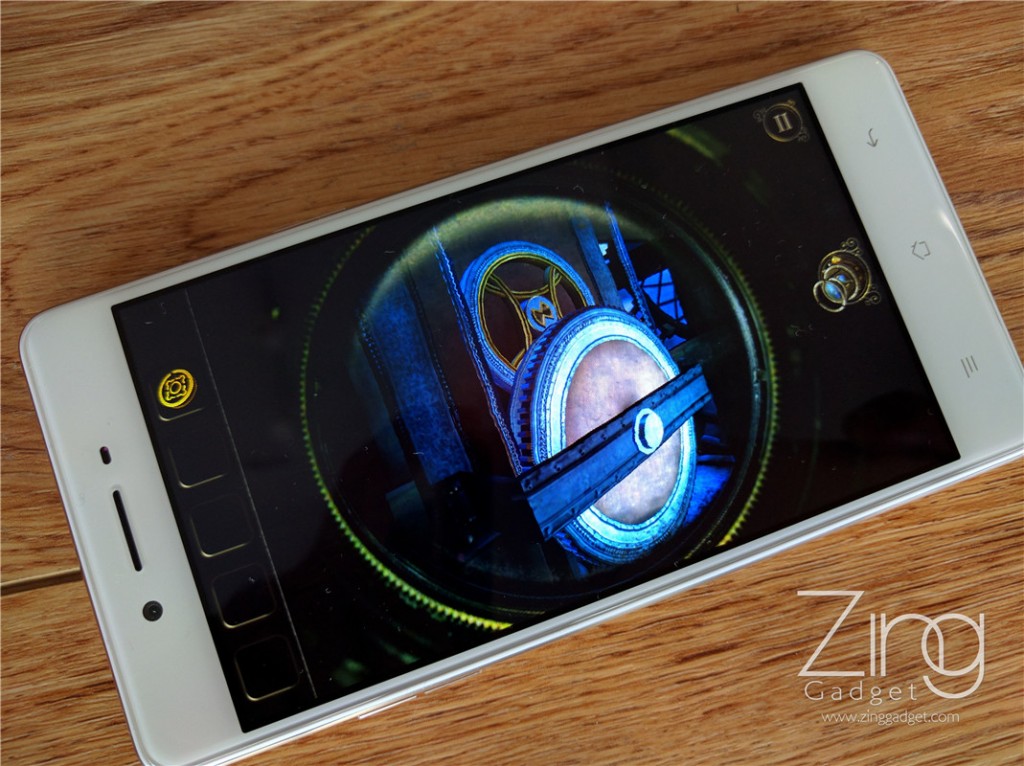 When we tested some of the game tittles such as ‘The Room 3’, ‘Asphalt 8: Airborne’ and ‘Gods of Rome’, some lag is experienced during the gameplay but the application is able to run perfectly without any error message or force close. The heat output is also well managed in this smartphone.

On basic use such as browsing website, listening to music and watching videos, the F1 is able to satisfy those casual smartphone needs  with fast app launching speed. 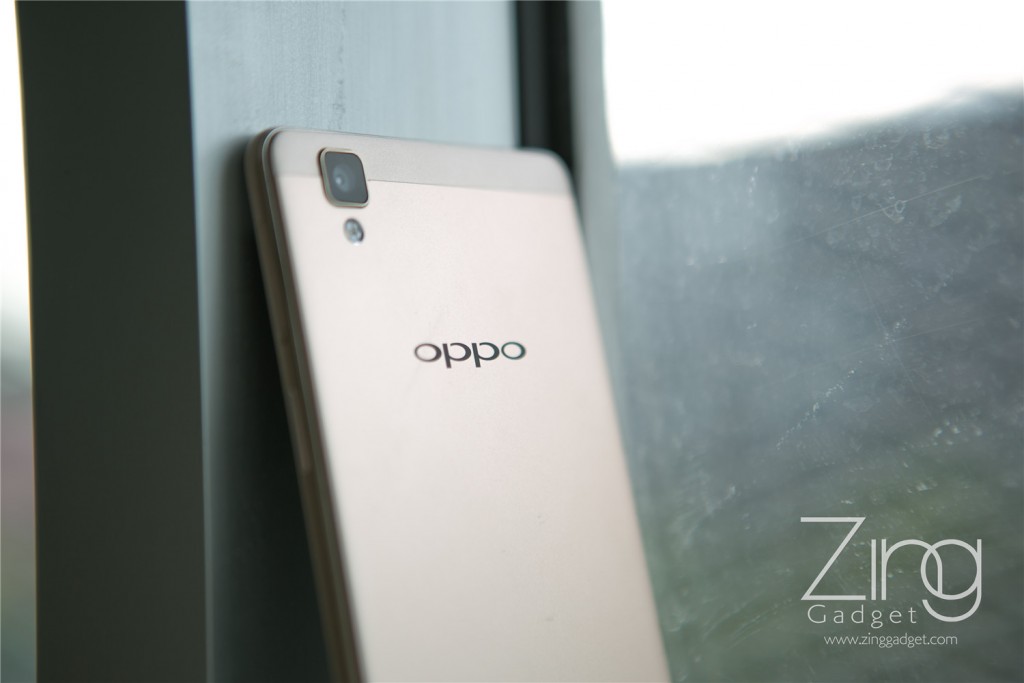 The OPPO F1 is a mid-range smartphone that does not comes with outstanding processor performance and only a 720p HD display. The camera of the F1 is satisfactory but we found that the front camera is much more decent. However, the F1 is not focused on the performance but rather we’re impressed by its simplistic design and its lightweight and portability. The curved side has improves the grip of the smartphone that reduces fatigue when using the smartphone for a lengthy period.

In short, this smartphone is as similar as the R7 Lite with some upgrade in selfie camera.

Earlier on, Samsung announce that they will be listing few devices to comes with 3 generation of Android OS update to optimize user experience. Today, ...