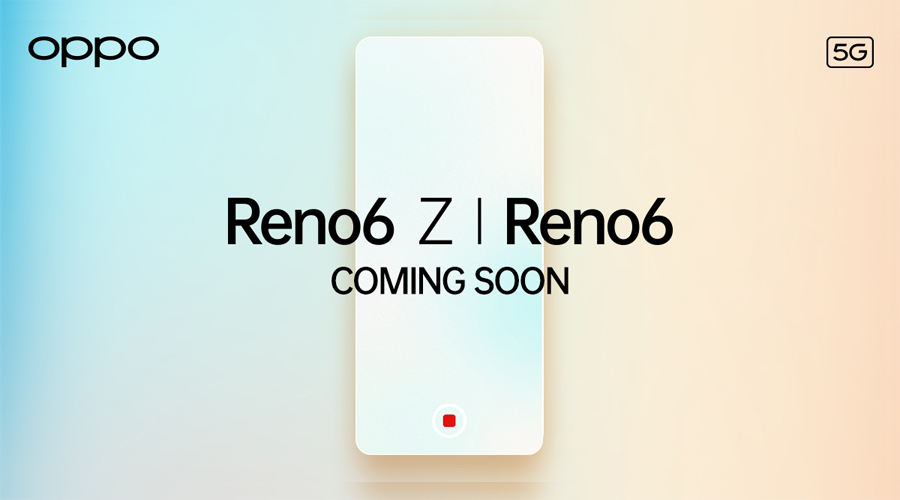 Earlier this May, OPPO has launched the Reno6 series as the newest Reno update in China. After 2 months of wait, OPPO Malaysia now teases the upcoming Reno 6 series in Malaysia. 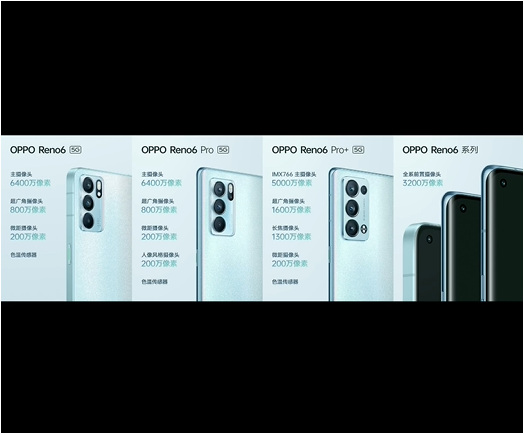 It has aluminum body panel with 6.4 inches display for its standard unit. The Reno6 Pro and Pro Plus comes with 6.55 inches with 90hz refresh rate and 180Hz sampling rate. All series comes with in-screen fingerprint sensor and supports Dolby Atmos surround sound technology. 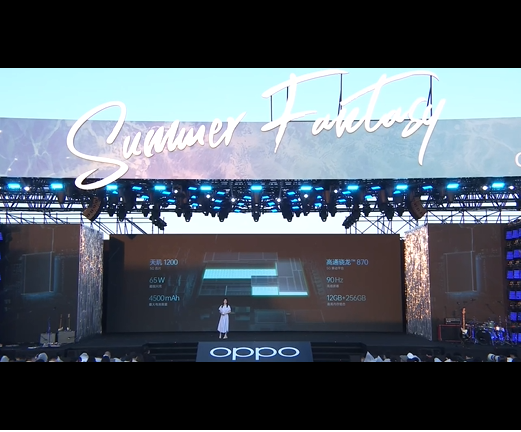 In terms of hardware, the Reno6 Pro+ is equipped with Snapdragon 870SoC, while the Reno6 Pro uses MediaTek Dimensity 1200 SoC and the latter OPPO Reno6 uses Dimensity 900 SoC. All model is paired with 8GB+128GB and 12GB+256GB combination.

Pricing for the Reno6 series goes from RM1764 to RM2836 when launching in China. This will not be the official retail price in Malaysia and more details will be addressed by OPPO Malaysia during the launch date. 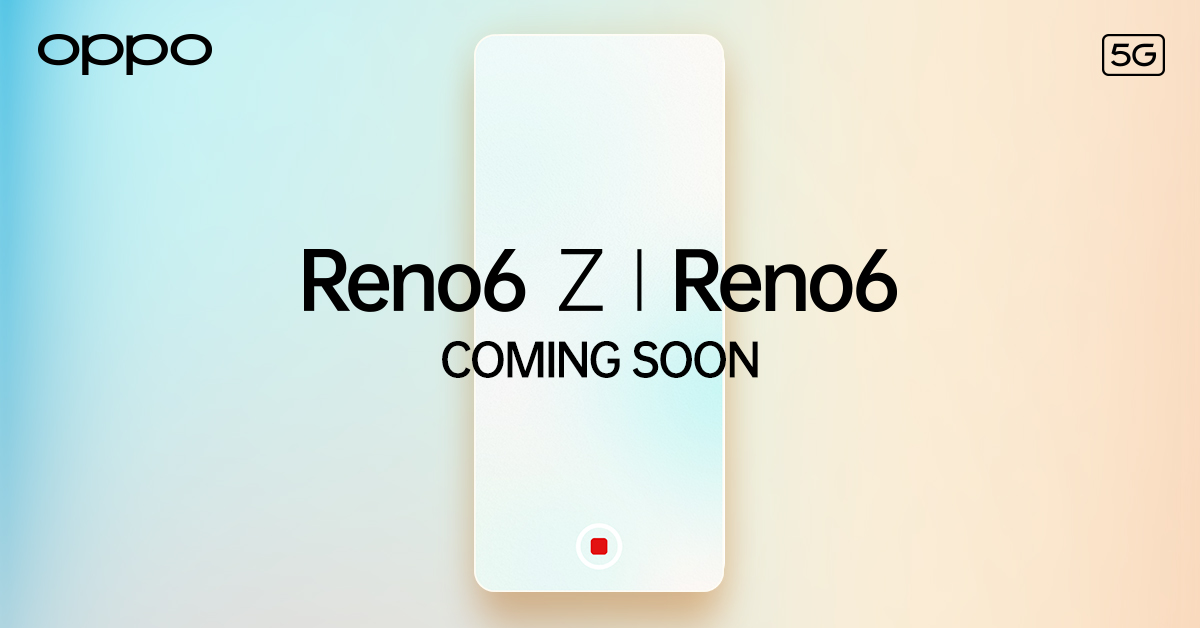 Apart from the Reno6 series, a new Reno6 Z model also appears in the poster. The Reno6 Z was previously launched in Thailand that supports 30W VooC quickcharge. It is expected to be a mid-range Reno6 model.

Thunder Match clearance sale is back with discounts up to 90%!

It’s time to grab your wallet and buy anything you have long craved for! Thunder Match at 1 Shamelin Mall is now organizing clearance sale ...