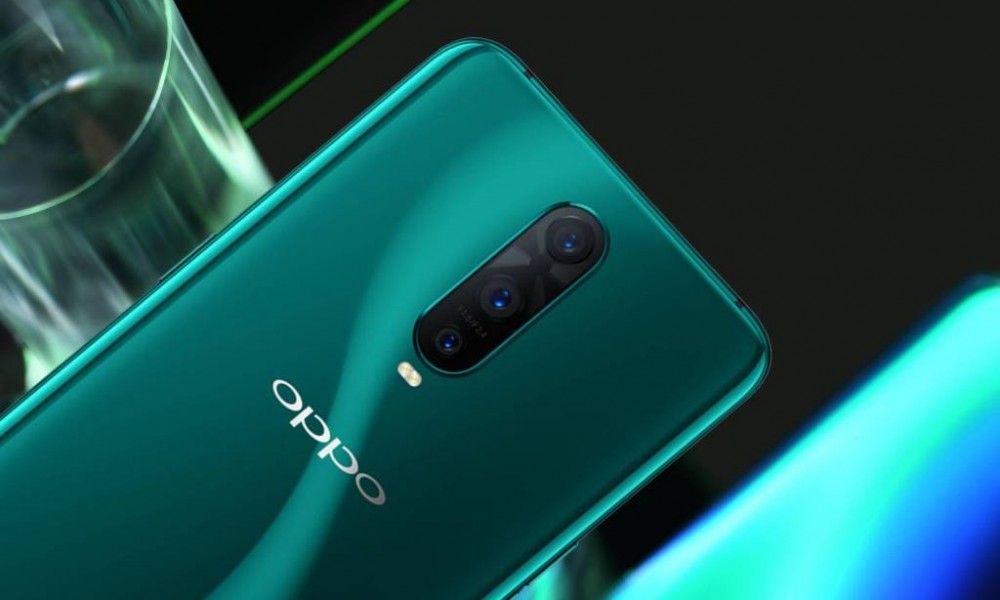 About two weeks ago, OPPO Malaysia has launched the all new R17 Pro which brings a elegant looking exterior and a great low light shot capability lens. Being a mid-range smartphone with a great feature, stocks are almost sold out in an instance. OPPO Malaysia has announced that they have resupply stocks to their respective outlet and they have launched an all new Emerald Green R17 Pro with the same price tag!

Specification wise, this smartphone sports a Snapdragon 710 SoC, 8GB RAM and 128GB ROM, a 3700mAH battery and a in-screen fingerprint sensor. OPPO R17 Pro also brings a rear 12MP + 20MP lens with f/1.5 and f/2.4 in which both aperture can be selected based on different light condition in the environment. Super VOOC quickcharge is also enabled which brings 40% battery in around 10 minutes.

Samsung’s Wireless Audio 360 R7 is perfect for all

Perfect, in this case I mean perfect for all sorts of things – for music, for movies, for the living room, for a large closed-space ...