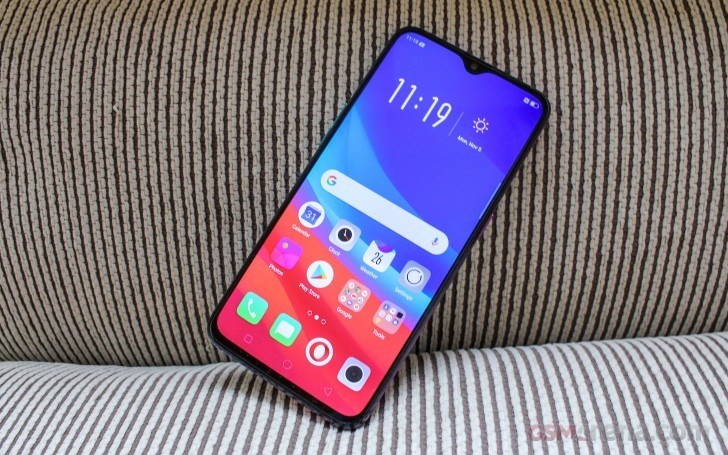 Yep! The Apart from the recent launch of Helio P70, the next generation P80 has made an impressive score in the AI benchmark. Placed on the 2nd, the MediaTek Helio P80 is just slightly behind Qualcomm Snapdragon 8150 dev plaform but higher AI benchmark scores that Snapdragon 845, HiSilicon 980 with AI NPU and et cetera.

According to outsider, OPPO will be bringing the Helio P80 SoC in the next generation R series which is the R19 smartphone. Previously there is report in which R17 discontinues MediaTek SoC as powerhouse, thus pushing MediaTek to make an improvement on their existing mobile chipset series.

The P80 shares the 8 core architecture between P70 and P60 and there could be significant improvement in the computing speed. As for the AI performance, the benchmark scores could mean promising results on the smartphone

When every smartphone manufacturer is rolling out hardware-centric smartphone to compete with other competitor, the OnePlus 3 smartphone is also one the end product arised ...