Earlier today, OPPO has announced the upcoming launch of the OPPO Reno 6 series and its design render has just leaked online through Twitter.

Evan Blass @evleaks has show a few OPPO Reno 6 series pictures and the most eye catching part is the straight cut edges around the phone. It is also available in diamond blue as with black. A hole punch display is observed with the camera placed on the top left and there is a triple rear camera followed by a flash contained in a protruding module. 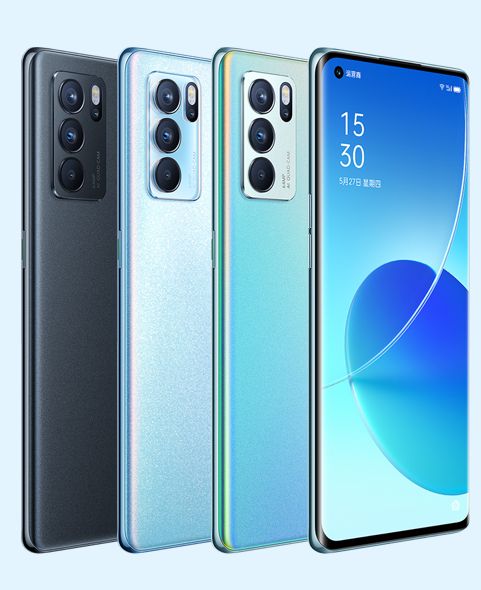 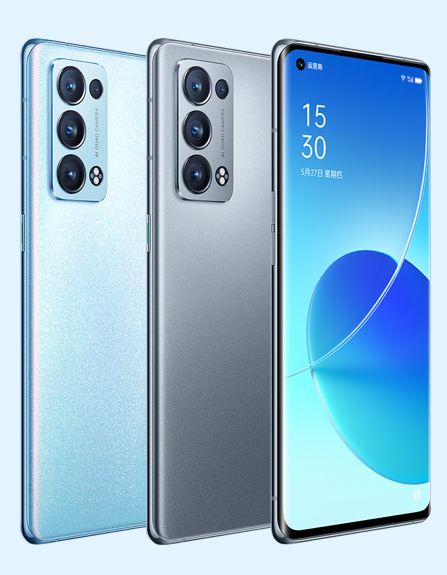