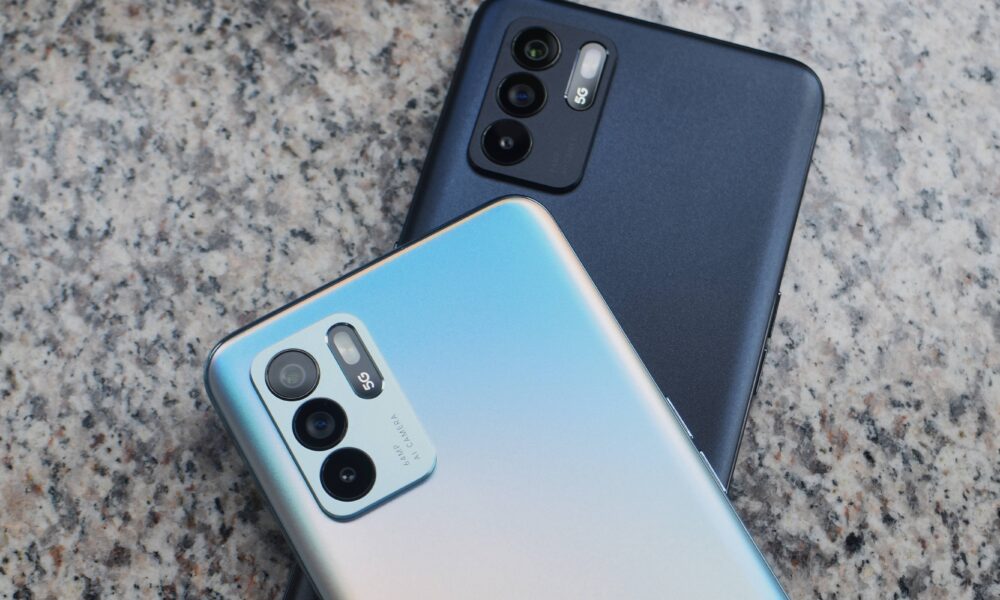 OPPO Malaysia has finally release the new OPPO Reno6 series and which has previously launched in China and Thailand. OPPO Reno6 series 5G also brings a new 90hz display panel, 64MP triple rear camera, MediaTek Dimensity 900 SoC and supporting 65W quickcharge for your daily needs. OPPO Reno6 5G will also be open for pre-order starting from today and comes with free gift worth up to RM779. Let’s see what it has to offer. 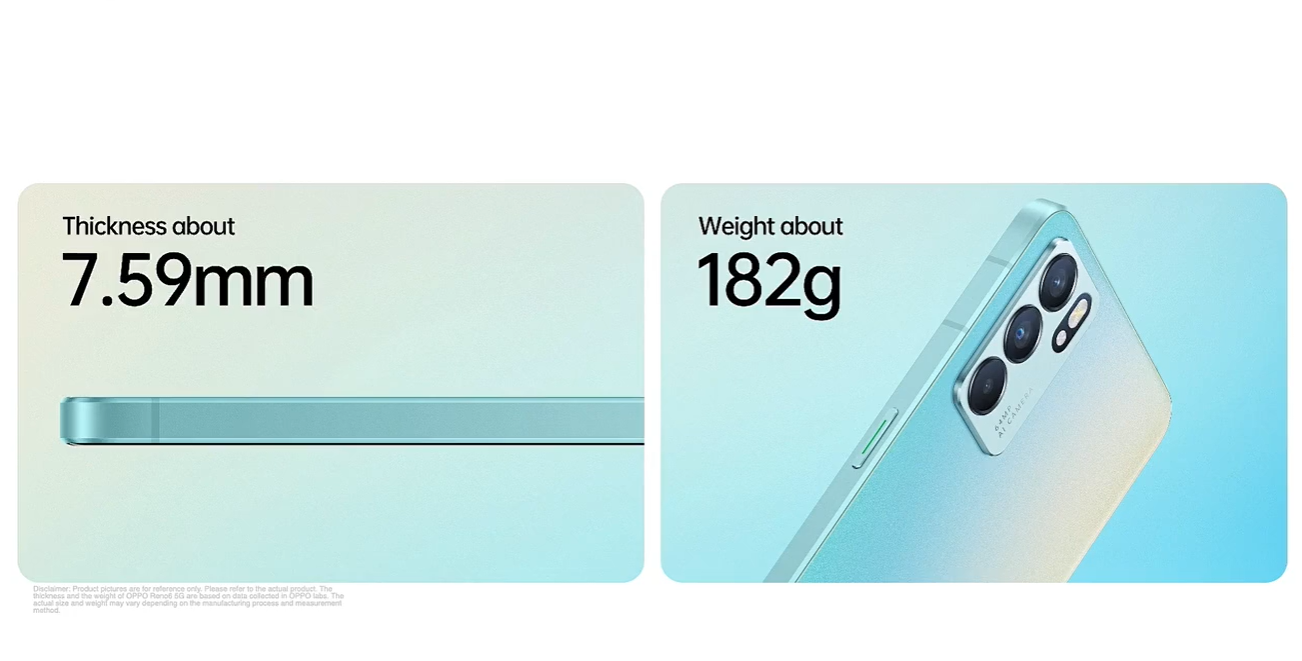 On its design and material, the Reno6 5G uses all in one aluminum alloy that contains the 6.43 inches AMOLED display with 90Hz refresh rate and 180Hz sampling rate.

The Reno6 series packs the MediaTek Dimensity 900SoC based on 6nm architecture. It pairs with 8GB RAM and 128GB ROM. It also comes with the RAM Expansion Function that extend the memory from 8GB to addition 2/3/5GB when needed. It also has a 4300mAh battery supporting 65W quickcharge where OPPO claims it recharges 25% in just 5 minutes. 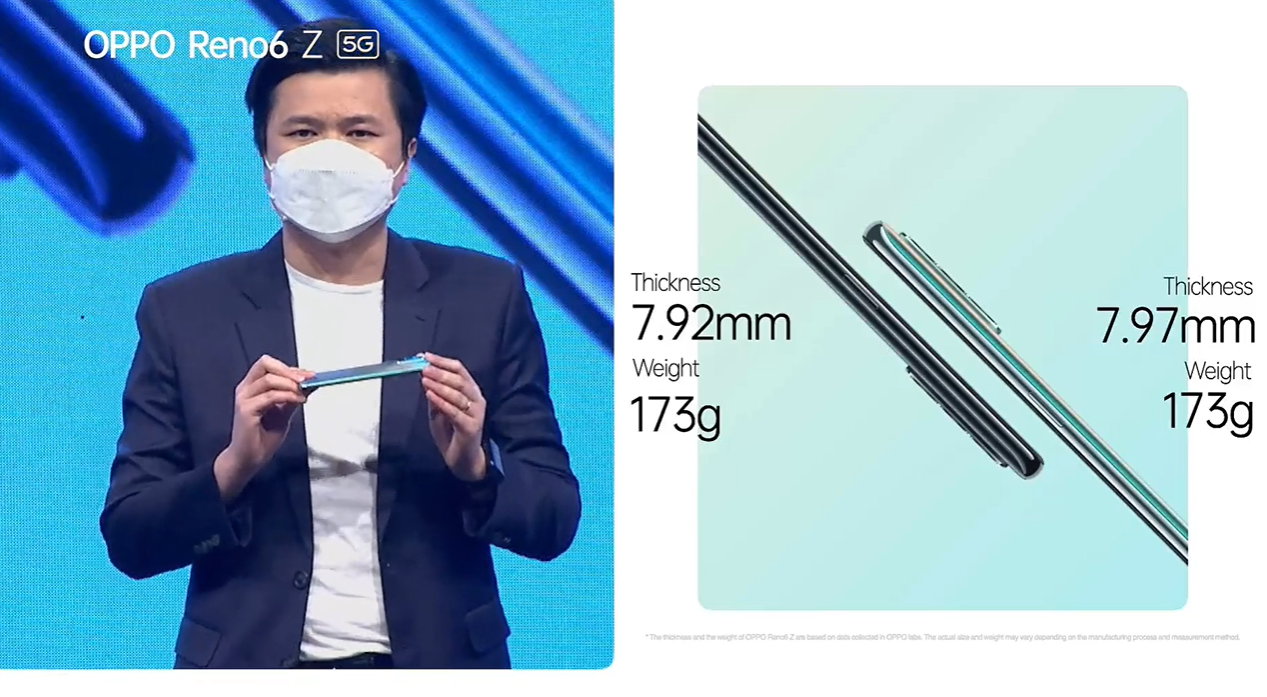 Apart from the Reno6 series, there is also the Reno6 Z 5G. It is also available at the same Aurora and Stellar Black color and weighted lighter at 173g. 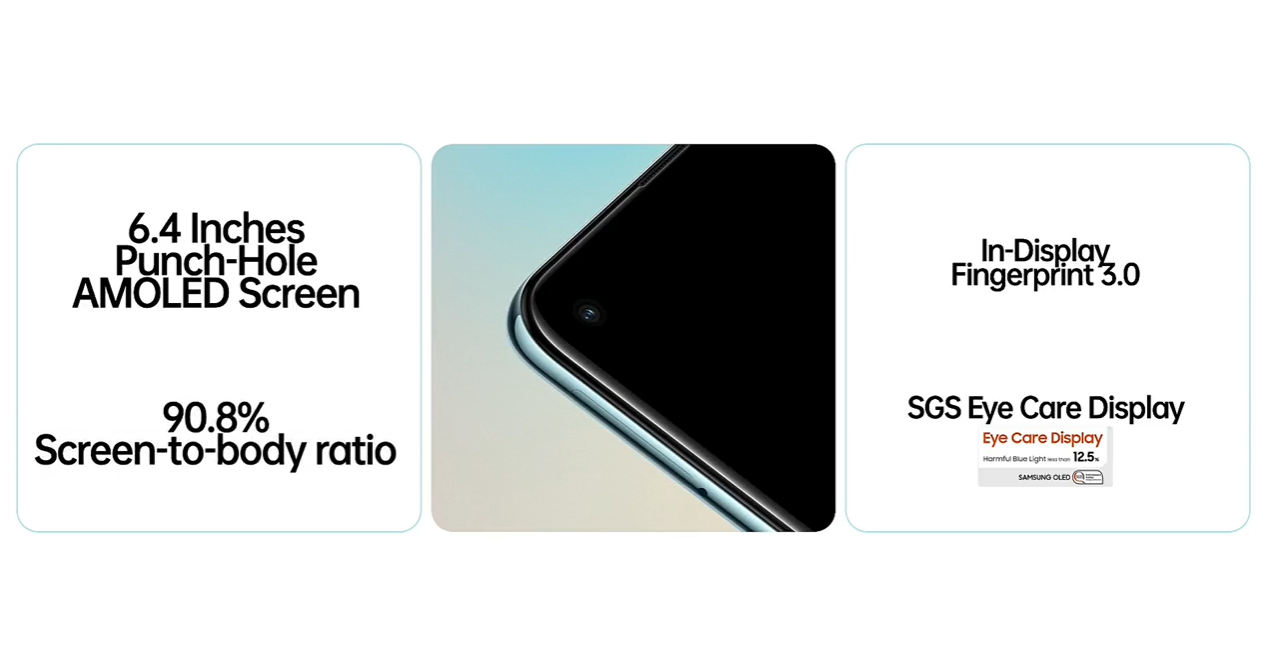 The primary difference on the Reno6 and Reno6 Z is the performance. The Reno6 Z 5G uses MediaTek Dimensity 800U SoC with 4310mAh battery supporting 30W VOOC quickcharge 4.0. It only requires 49 minutes for complete a charge cycle.

The Reno6 Z also runs on ColorOS 11.1 based on Android 11. It also in-screen sensor and face recognition sensor along with USB C, 3.5mm audio jack, 8GB +128GB and supporting the RAM Expansion function from Reno6 series.

It also supports the technology that allows reverse charging.

The Reno6 5G retails at RM2399 whereas Reno6 Z 5G retails at RM1699. It opens for pre-order from today till 13th August and it comes with RM779 worth of free gifts that includes OPPO Enco Buds, 1TB HeyTap for 1 year, powerbank, smart tag and bluetooth speaker.

My OPPOApp also comes with exclusive promotion where you can redeem a RM100 discount code when you get the Reno6 5G. Each purchase of the Reno6 and Reno6 Z can enjoy extra RM30 Shopee voucher.

Both models are available through OPPO online store, retail store and authorized distributors.

Huawei has a new promotional pricing for the Nova Lite at RM799, till 31st July

Good news for Huawei fans! With its original pricing at RM999, the new Huawei Nova Lite has now been revised to RM799 after the previous ...