OPPO to research its own chip for their smartphone, and it could be featuring TSMC 3nm architecture?! 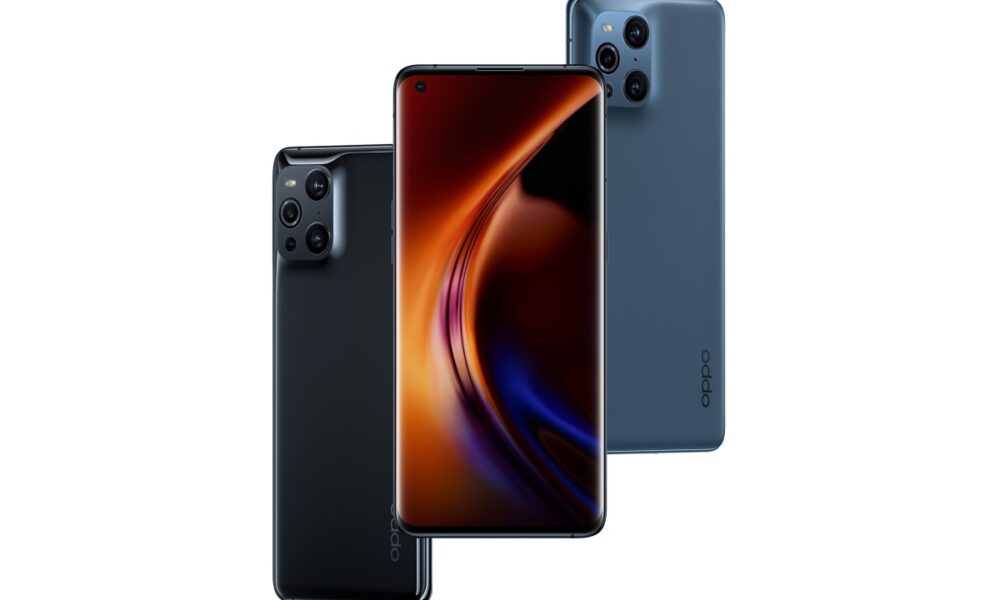 Foreign sources claimed that OPPO is now researching and developing their own chipset to reduce reliance over chip supply from TSMC and other chip giant. OPPO is developing a high performance chipset to grant better control over the chip component to reduce chip dependency over the long run.

The new chip would be revealed or released as early on 2023 or 2024 but ultimately determined by its development progress and speed. OPPO is expecting to use 3nm architecture on its chip, making it the 3rd consumer after Apple and Intel.

If the chip development went successful, OPPO would be the next tech giant like Apple, Samsung and Xiaomi that makes their own chip for their smartphone. Even so, the recently launched Google Pixel 6 series features its own chip named Tensor that kickstart a trend to minimize chip shortage effect.

vivo XPLORE photography contest gives out vivo X50 and RM10,000 worth of prizes!

As a return for the continuous support from vivo fans, vivo Malaysia is now organizing a 3 weeks vivo XPLORE Challenge where you can manifest ...