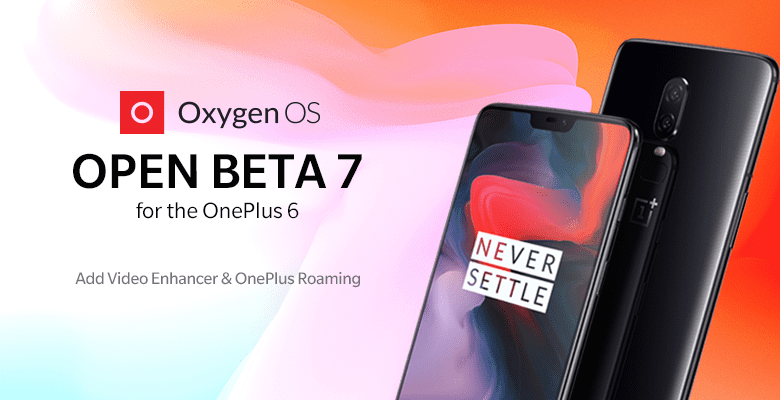 With the rising popularity of eSIM, Apple and Xiaomi has both offered their eSIM service while OnePlus to bring such similar feature on their newest update. They have rolled out the new Beta 7 update for the OnePlus 6 which adds in OnePlus Roaming to achieve eSIM like feature.

Although it offers eSIM like function, it is not completely an eSIM but this mimicking feature offers versatility in roaming when you travel overseas and allow you to roam without using local SIM. It only supports data transfer but calls are not supported.

This feature is currently added on the Beta 7 update and you can learn more on XDA or OnePlus official site .

vivo Malaysia has brought the all new revised vivo Y50 that comes with a large 5000mAh battery, 6.53″ hole punch display with 6+128GB combination. This ...