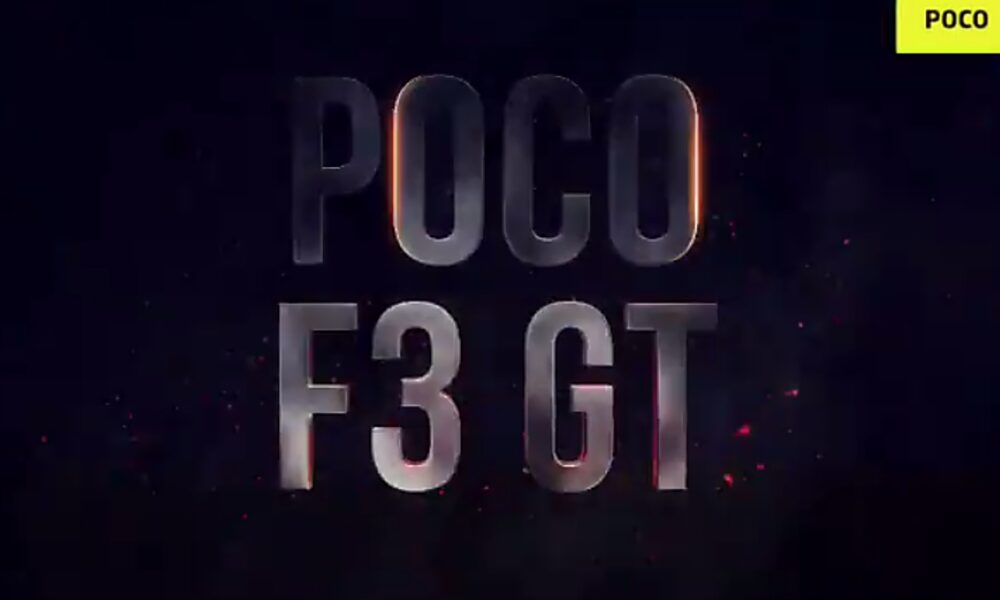 Following the launch of the MediaTek Dimensity 1200, more smartphone makers begin to manufacture smartphone with this chip and especially for POCO upcoming flagship – POCO F3 GT.

“Locked & loaded, finger on the trigger” The next F is closer than you thought.

The POCO India Twitter shows a new teaser for the POCO F3 GT which will be featuring the said chipset. However, some netizens denies the surprise by highlighted that this smartphone will be an enhanced version of the Redmi K40 series and renamed for Indian market.

More details will be revealed during the launch.

Good news to all O’fans nationwide! OPPO Malaysia has officially announced the launch date for the new OPPO F5 mid-range camera smartphone and it is ...