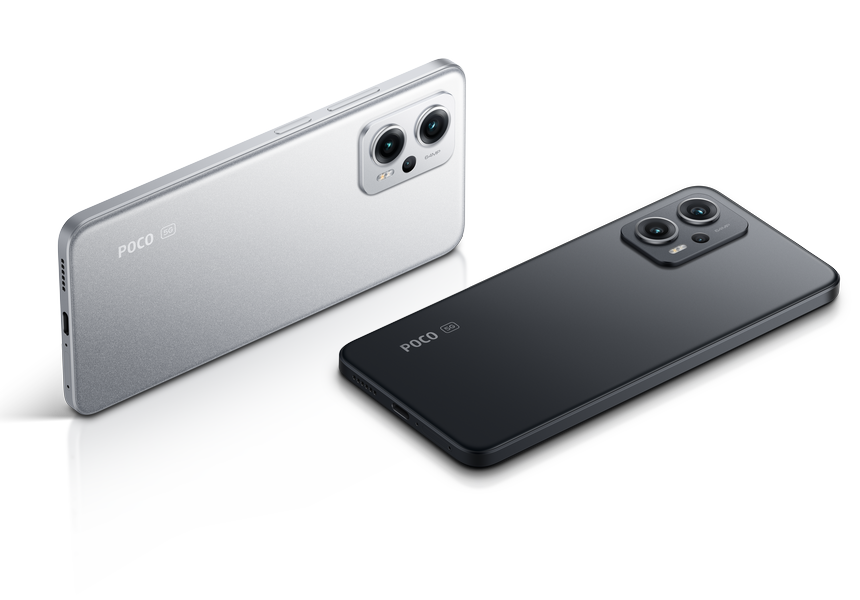 As POCO F4 GT reached Malaysia, POCO has announced that they will be launching the POCO F4 and X4 GT. In terms of performance, POCO F4 is equipped with a 7nm process Qualcomm Snapdragon 870 processor and supports 5G functions. The device has POCO’s highest frequency main core, running at 3.2GHz. The processing power of POCO F4 reduces application loading time and supports a smooth experience on high graphics games, web pages and applications. And the device is upgraded with LiquidCool Technology 2.0 and supports LPDDR5 RAM and UFS 3.1 ROM.

In the camera part, POCO F4 is equipped with a rear three-camera lens, including: 64-megapixel main camera + 8-megapixel ultra-wide-angle + 2-megapixel macro lens; the front is 20-megapixel. In addition, it also comes with a 4K camera setup, as well as a panoramic selfie mode, night mode, AI Skyscaping 4.0, AI Erase 2.0 features, and more. In addition, POCO F4 uses a 4500mAh battery and a 67W fast charge, which claims to be fully charged to 100% in 38 minutes. Moreover, the official claims that the phone can provide up to 10 hours of game time, 21 hours of video playback and 119 hours of music playback when fully charged. The device uses MMT technology, a fast charging scheme that diverts the current circuit in two directions to increase charging speed and stability, maintaining the highest level of performance for longer periods of time. The device also features dual speakers certified for Dolby Atmos. Meanwhile, this is the POCO X4 GT. In terms of performance, the POCO X4 GT is equipped with a MediaTek Dimensity 8100 processor using TSMC’s 5nm process, providing LPDDR5 RAM and UFS 3.1 ROM. In addition, it is also equipped with LiquidCool Technology 2.0 cooling system, which can keep the SoC cool and maintain stable performance. Early bird discount will end after the device is sold out. For more details, please visit POCO Facebook for more information.

As majority of Malaysian has been quarantined during the Movement Control Order period, there has been spiking increase of the internet usage and even TM ...