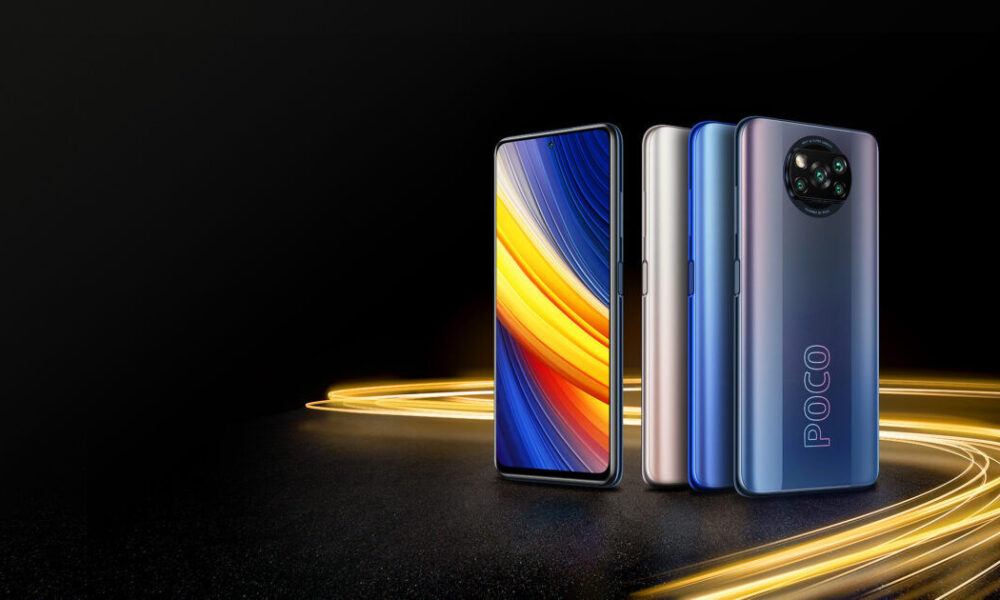 POCO being a Xiaomi subsidiary, is a popular smartphone maker around Asia. After the first POCO F1 launch on 2018, a new POCO phone called X4 could be launching in international market soon. This model has appeared at IMEI database, which indicates the development has been completed.

POCO X4 could be launching in India while X4 NFC will be available on international market. It is still unsure about the pricing and specification.

A smart speakers is one key features of transforming to a smart home. Earlier on the CES this year, LG has announced their newest smart ...