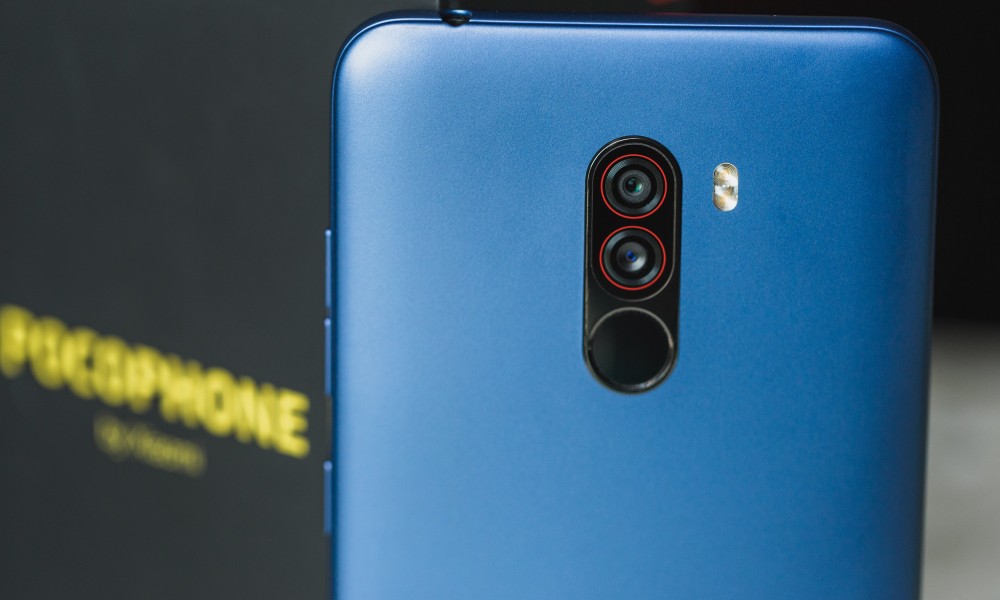 Being one f the most affordable Android smartphone with Snapdragon 845, it is one hell of a flagship killer despite some compromise. DxOMark has reviewed and rated their camera and given a score at 91 which makes it ranked at 22nd place in the chart.

The quality of photos were commented to be rather decent with good autofocus and flash while the exposure is well maintained indoor and outdoor.

However the HDR isn’t the best of all as the contrast were slightly off and colours appears greyer and darker. In low light environment, Pocophone F1 suffered in lacking of detail and “RingRing” situation.

The Pocophone is now ranked at 22nd on the chart with a score at 91. It falls behind other 20 units but was slightly “better” compared to Google Pixel and ASUS Zenfone 5.

Should be pretty decent for a price tag at RM1299!

As the iPhone X had just officially goes on sale today, Huawei has taken a head-on approach with the Mate 10 Pro phablet launching in ...