Pokemon GO will not be available in Asia from tomorrow 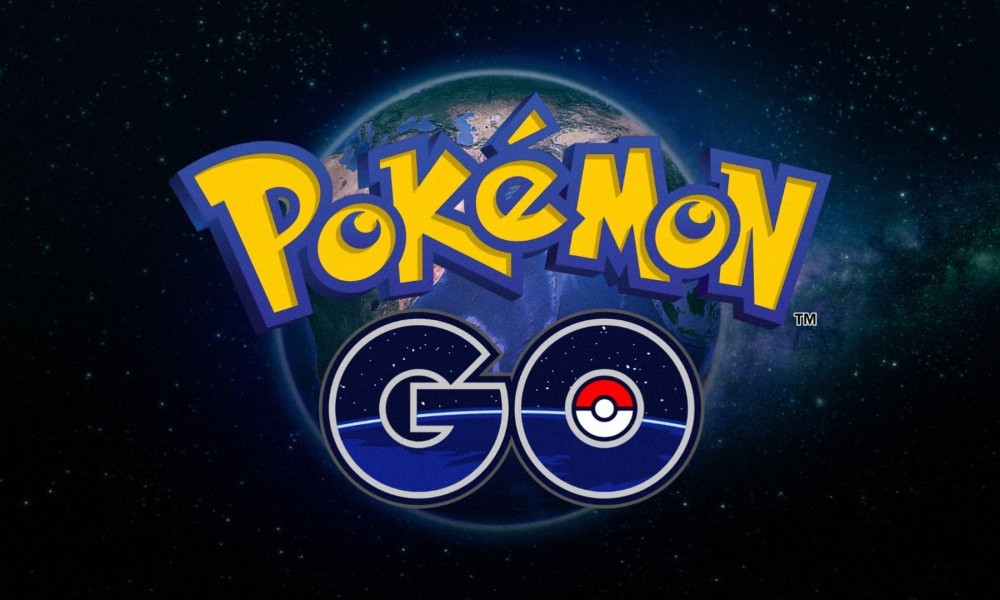 The Pokemon GO has become one viral term in social media since last week as the beta has been officially released to the public. More and more people are lurking around the street to catch different pokemon and level up. However, the developers of Pokemon GO – Niantic Labs said that they has no plan to release the apps in other countries apart from the selected countries such as Austrialia, New Zealand etc yet.

“The team is currently heads down working on the game. We do not have any announced plans for countries beyond New Zealand, Australia, US and Germany at the moment.”

This official statement has denies the previous claims of the Pokemon GO that will be launched in Asia countries with 48 hours. Hence, PokeMaster might have to wait for a few weeks or months to catch Pokemon on the street!

The next highlight from Huawei will be the Mate 30 series which is launching in Munich the coming Thursday at Munich. In the meantime, an ...